Spain squeezed through to a semi-final against Australia at the ATP Cup in Sydney, overcoming a rare singles loss for Rafael Nadal. 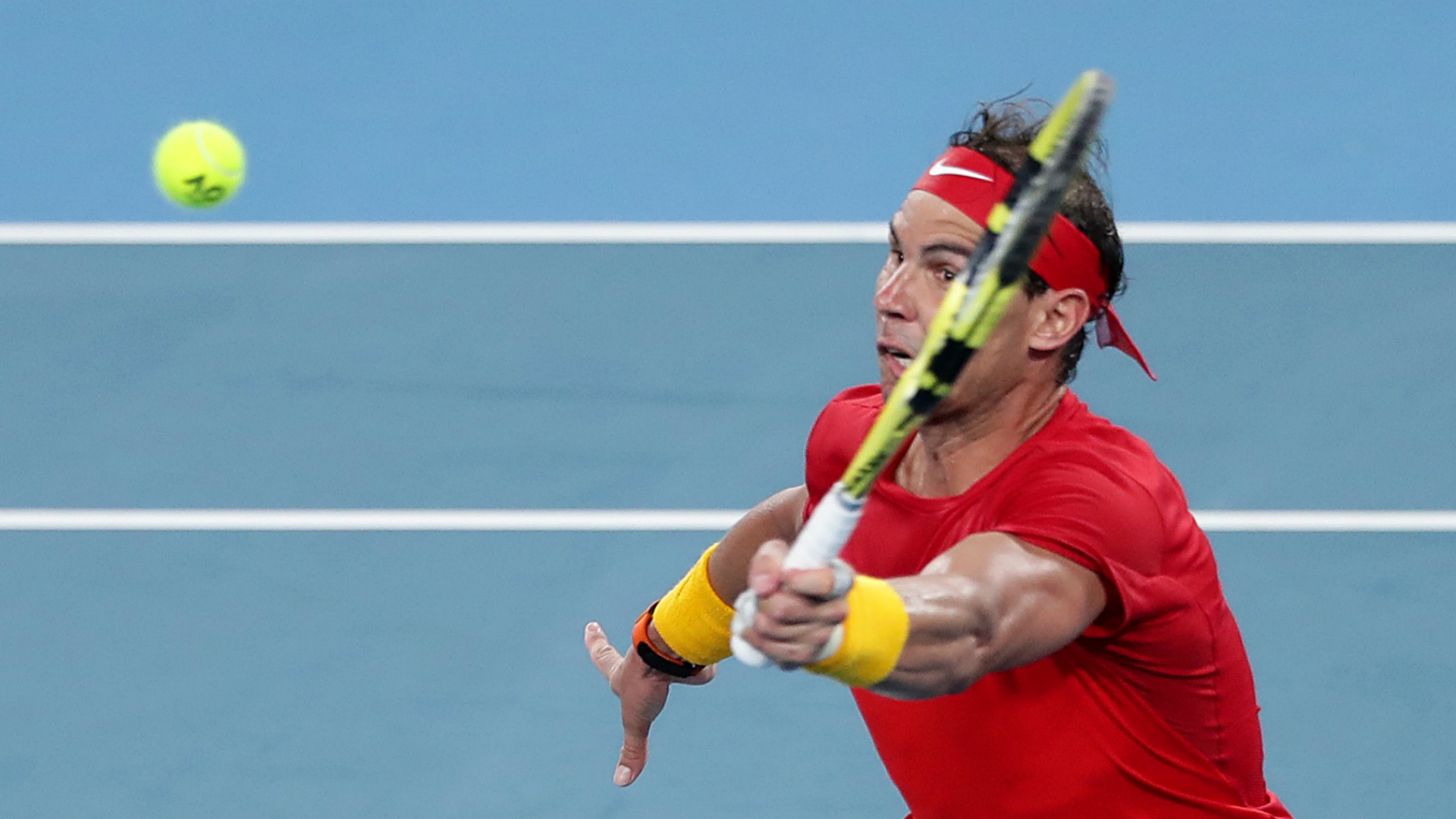 Rafael Nadal aimed a verbal volley at ATP Cup organisers by saying Spain were dealt a rough hand for their Final 8 clash with Belgium.

The world number one suffered a shock 6-4 7-6 (7-3) defeat to David Goffin in the second singles rubber, after Roberto Bautista Agut overcame Kimmer Coppejans in the opener.

Nadal and Bautista Agut later scrambled a 6-7 (7-9) 7-5 10-7 doubles victory over Sander Gille and Joran Vliegen to carry Spain through to the semi-finals.

The inaugural ATP Cup saw its pool matches split between Sydney and Brisbane on the Australian east coast, and Perth on the west coast, which is where Spain were initially stationed.

The tournament’s final stages are being held in Sydney, though, and that meant a long journey for Spain, and a quick turnaround once they arrived in Australia’s largest city.

Nadal paid Goffin a compliment by saying: “David played a great match, better than me.”

But the 19-time grand slam winner made it clear he was not happy, saying the humidity inside the Ken Rosewall Arena should have been taken into account, pointing to the ventilation technology available to make conditions more comfortable for players.

“I was suffering a lot physically today,” Nadal said.

“It was big humidity, but at the same time it’s fair to say we were in the worst position to play the Final 8, because we came from Perth. That is a three-hour time change, different weather conditions, playing against a team that have been here for the last 10 days and we are the only team coming from Perth and playing until the last day of Perth.

“And arriving here at two in the evening with jetlag, with everything, and today we had very heavy conditions out there.

“So probably we had the worst situation possible to play this tie.”

Spain survived though, setting up a clash with hosts Australia in the final four on Saturday.