Rafael Nadal powered through to the last eight but second seed Alexander Zverev fell on Wednesday, while Grigor Dimitrov survived. 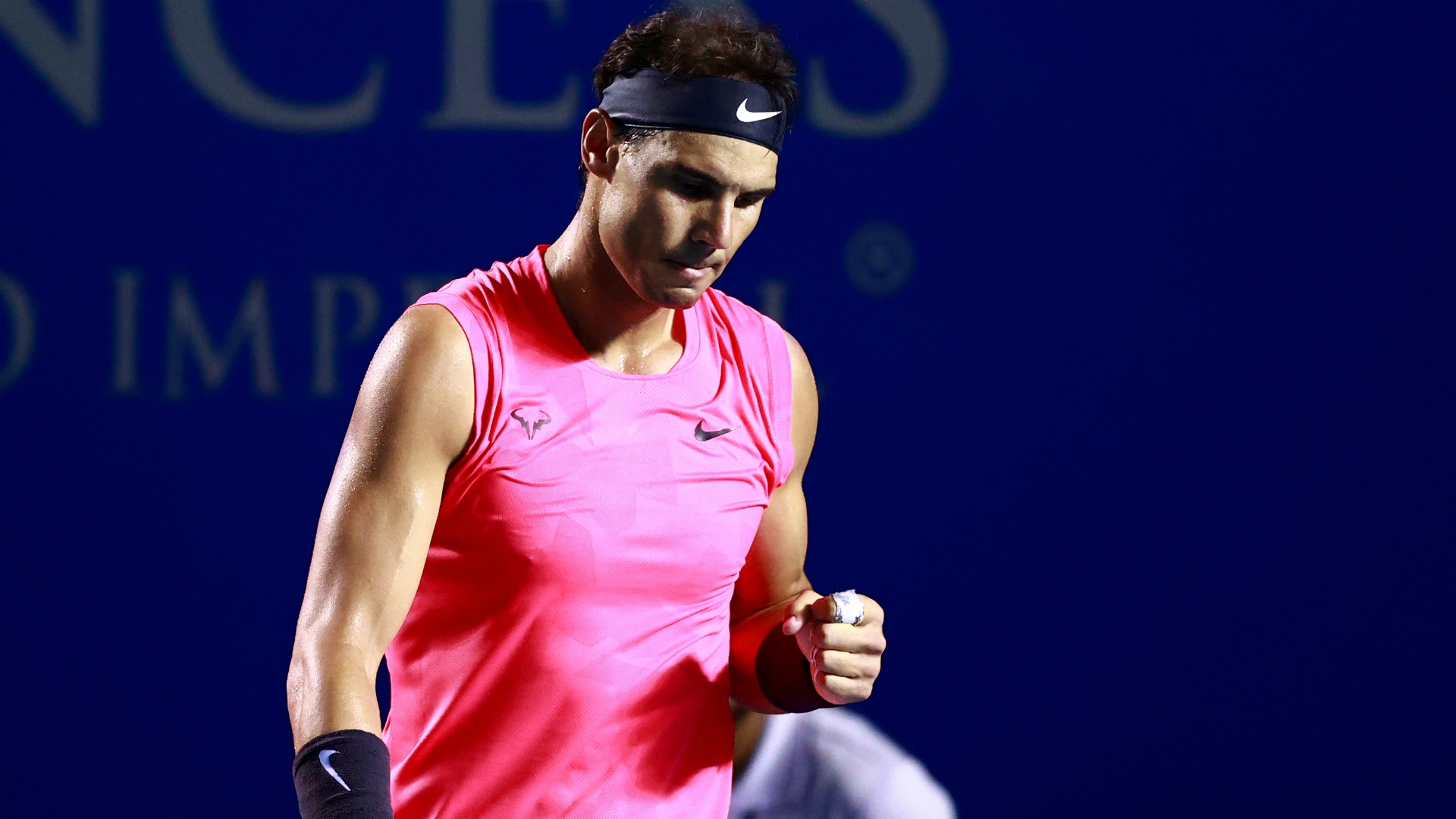 Top seed Rafael Nadal advanced to the MEXICAN OPEN quarter-finals in straight sets, while Alexander Zverev was a shock casualty.

Nadal – playing his first competitive tournament since the Australian Open – produced some highlight moments as he saw off Miomir Kecmanovic 6-2 7-5 in Acapulco on Wednesday.

A two-time winner of the ATP 500 event, world number two Nadal was a class above against his Serbian opponent to stay on course for the title.

After his powerful display, the 19-time grand slam champion will face Kwon Soon-woo for a spot in the semi-finals after the South African beat eighth seed Dusan Lajovic 7-6 (7-2) 6-0.

Hurts so good @RafaelNadal with the top-shelf rocket in Acapulco. #AMT2020 pic.twitter.com/NZoBMk9Hye

Australian Open semi-finalist Zverev was bundled out of the tournament by American qualifier Tommy Paul 6-3 6-4.

Zverev dropped his opening service game and it was a sign of things to come for the German star as Paul capitalised to eventually claim the biggest win of his career.

Mannarino erased Dimitrov’s 4-1 lead in the final set to earn a pair of match points but the Bulgarian rallied to set up a showdown with third seed Stan Wawrinka, who eased past Pedro Martinez 6-4 6-4.

At the CHILE OPEN in Santiago, seeds Casper Ruud, Hugo Dellien and Federico Delbonis all moved through to the quarters but Pablo Cuevas fell to qualifier Renzo Olivo.