Rafael Nadal was in devastating form as the 19-time grand slam champion dismantled Kwon Soon-woo 6-2 6-1 in Acapulco on Thursday. 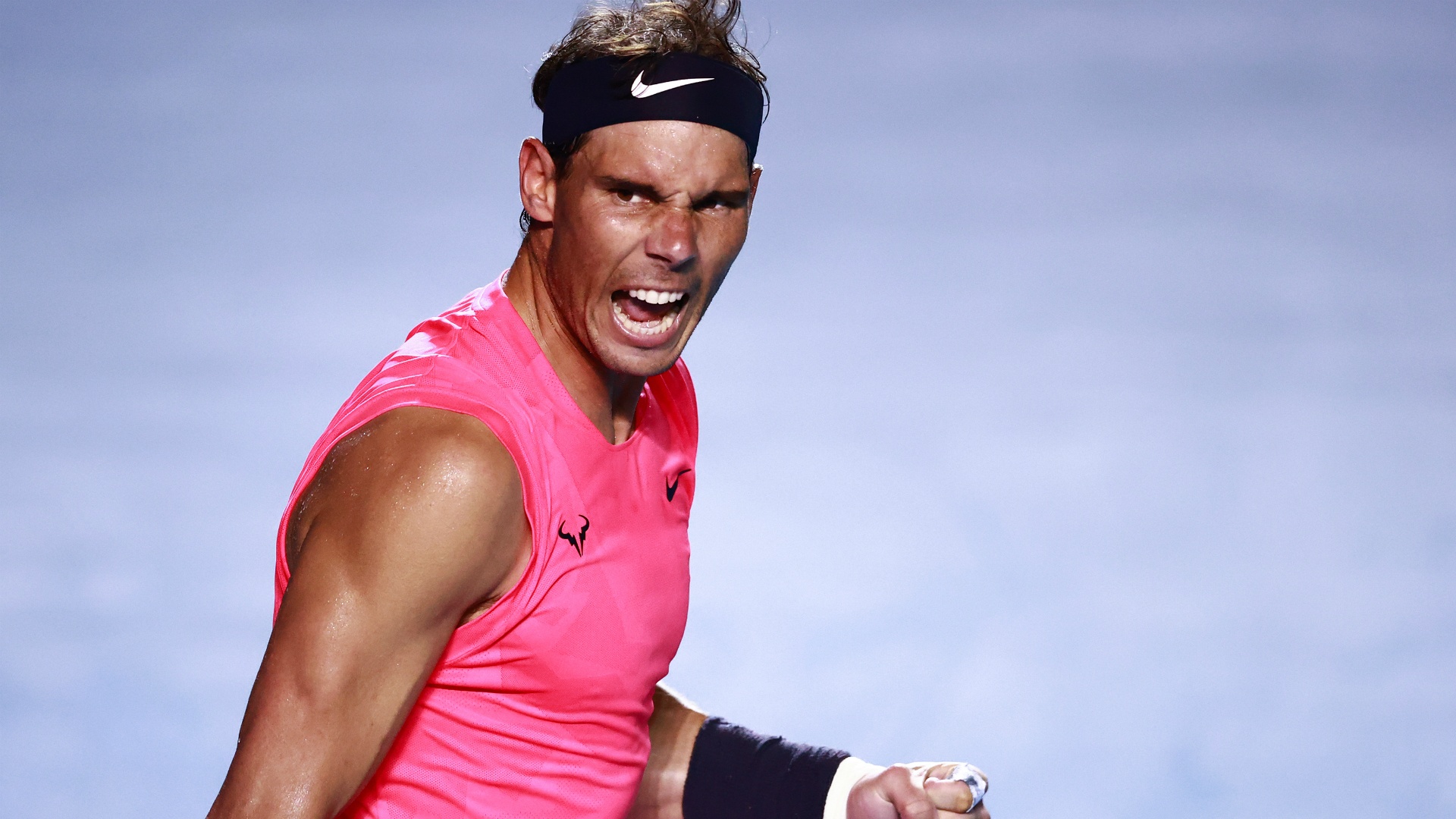 Nadal was in devastating form as the 19-time grand slam champion dismantled Kwon 6-2 6-1 at the ATP 500 tournament in Acapulco on Thursday.

After crushing Miomir Kecmanovic in the last 16, Nadal continued his ruthless path through the draw at the expense of the rising South Korean in one hour, 31 minutes.

With shots like this, @RafaelNadal beats Kwon 6-2 6-1 to make the semis in Acapulco!

Dimitrov – the 2014 Mexican Open champion – had not beaten Wawrinka since 2016 but the former world number three ended his drought in one hour, 25 minutes.

“I’ve played quite a few times against Stan and we’ve practised together so many times. Between us, it’s mainly a mental battle,” Dimitrov said. “I had lost the past five times against him, but those losses have inspired me. Those losses helped me. Even though it hurts saying it, I’m admitting it. I wanted to stand tall tonight.”

Isner fired down 22 aces to set up a clash against countryman Taylor Fritz, who topped Kyle Edmund 6-4 6-3.

At the Chile Open, in-form top seed Cristian Garin extended his winning streak en route to the quarter-finals in Santiago.