Nadal Fends Off Valiant Effort From Kwon Despite Lopsided Scoreline

“Don’t judge a match by its scoreline,” those who watched Rafael Nadal v. Soon-Woo Kwon probably told themselves tonight. Despite dropping just four games in a 6-2, 6-1 whooping win against the South Korean, Nadal saved more break points (8/8) than he created for himself (4/6). 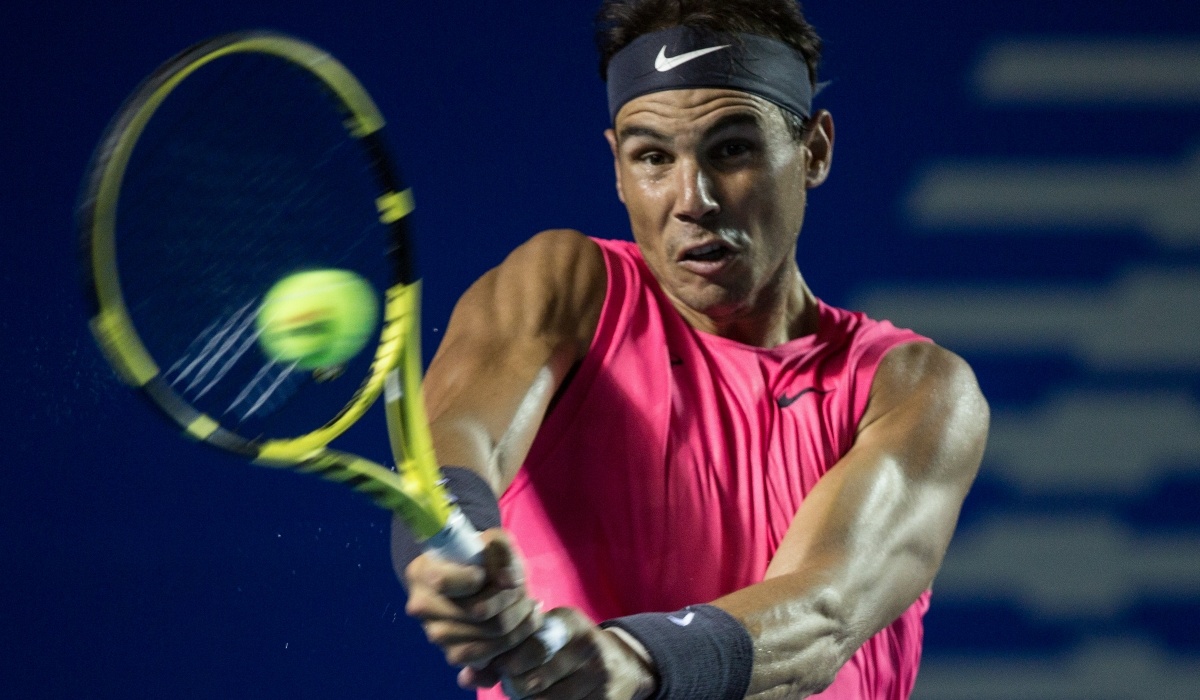 The world No. 2 was simply ruthless on all eight break points he faced against a great version of Soon-Woo Kwon, whose ranking, world No. 76, will presumably move up significantly throughout this year.

Nadal. "The match was much closer than the score. Beautiful match to play and watch"

A forehand that defies the laws of logic 🤔

How, @RafaelNadal, how? #AMT2020 pic.twitter.com/Mty0BrkjsR

…along with the promise of a blockbuster semifinal against Grigor Dimitrov, against whom he leads 12-1 lifetime but has nearly always lost at least a set to.

It'll be Nadal v Dimitrov in the Acapulco semi-finals! pic.twitter.com/6tFVTHqfZQ

Mighty in Mexico 💪@RafaelNadal marches past Soonwoo Kwon 6-2 6-1 to claim his spot in the last four at @AbiertoTelcel. #AMT2020 pic.twitter.com/CapWAGhQFs

The 2005 and 2013 champion, back when the event was still held on clay, keeps his hopes of clinching his maiden Acapulco hardcourt title alive.