Nadal is my biggest rival and biggest challenge, says Djokovic 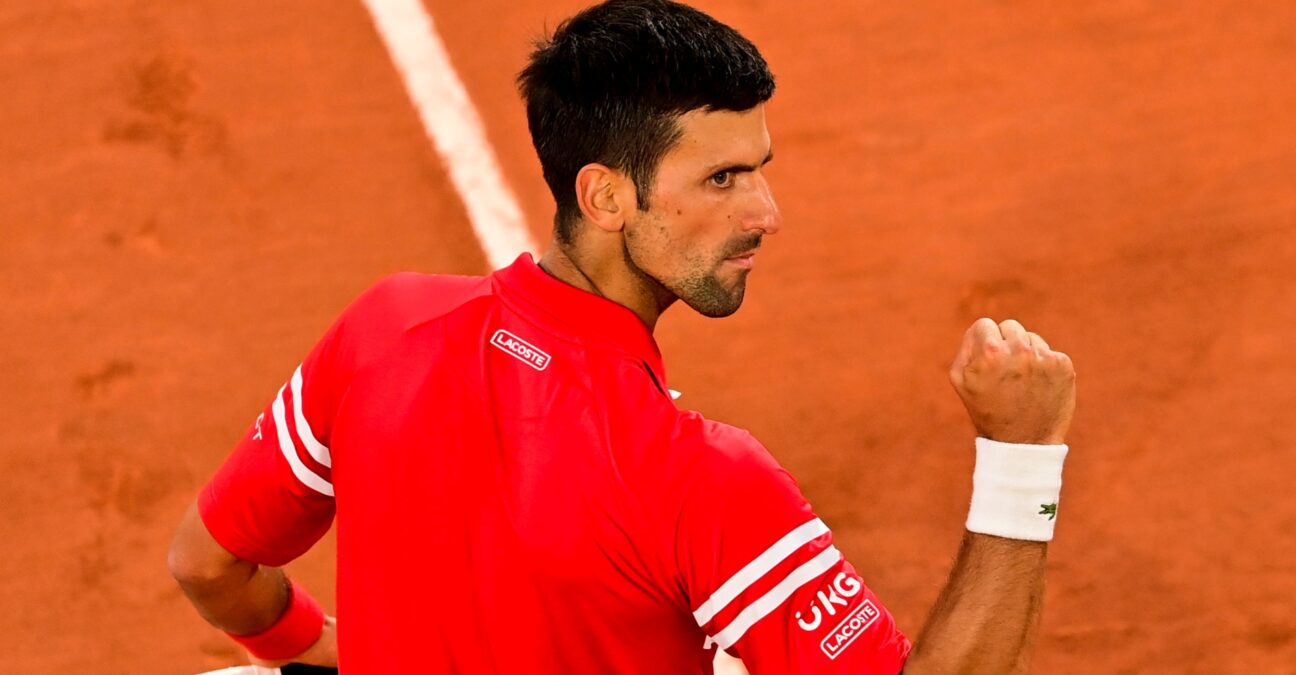 Novak Djokovic says that Rafael Nadal is the biggest rival he has faced in his career – and that playing him in the semi-finals at Roland-Garros is the ultimate test.

“It’s not like any other match,” he said after beating Matteo Berrettini in the quarter-finals. “Let’s face it, it’s the biggest challenge that you can have playing on clay against Nadal on this court in which he has had so much success in his career. In the final stages of a Grand Slam, it doesn’t get bigger than that.

“Of course, each time we face each other, there’s that extra tension and expectations. Just vibes are different walking on the court with him. But that’s why our rivalry has been historic I think for this sport. I’ve been privileged to play him so many times. 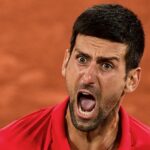 “I was mentioning before – rivalries with him and Roger have made me a stronger player, allowed me to understand how I need to improve my game to get to the level where they were actually when I started playing professional tennis.

“Yeah, I’ll probably pick Rafa as the biggest rival I’ve ever had in my career. The anticipation for the match against him, any match, any surface, any occasion, is always different from any other.”

The world No 1 is the only active player to have beaten the king of clay at Roland-Garros, back in the 2015 quarter-finals when he racked up a straight-sets win 7-5, 6-3, 6-1, but will also remember how he was comprehensively dismantled in last year’s final.

“A lot of people talked about that potential match-up [in the semi-final] – here we are,” he said. “We are going to face each other another time. We had some battles over the years in this court.

“Last year he just dominated the final against me. Obviously different conditions are going to be played on Friday. Then it was the case in finals of last year, so I’m hopefully going to be able to also perform at the high level than I have, especially in the first two sets in the last year’s final.

“The quality and the level of tennis that I’ve been playing in the last three, four weeks on clay – Rome, Belgrade and here – is giving me good sensations and feelings ahead of that match. I’m confident. I believe I can win, otherwise I wouldn’t be here.

“Let’s have a great battle.”