Nadal making no excuses for indoor struggles ahead of ATP Finals

Having struggled on indoor courts throughout his career, Rafael Nadal is out to end his hoodoo at the ATP Finals in London. 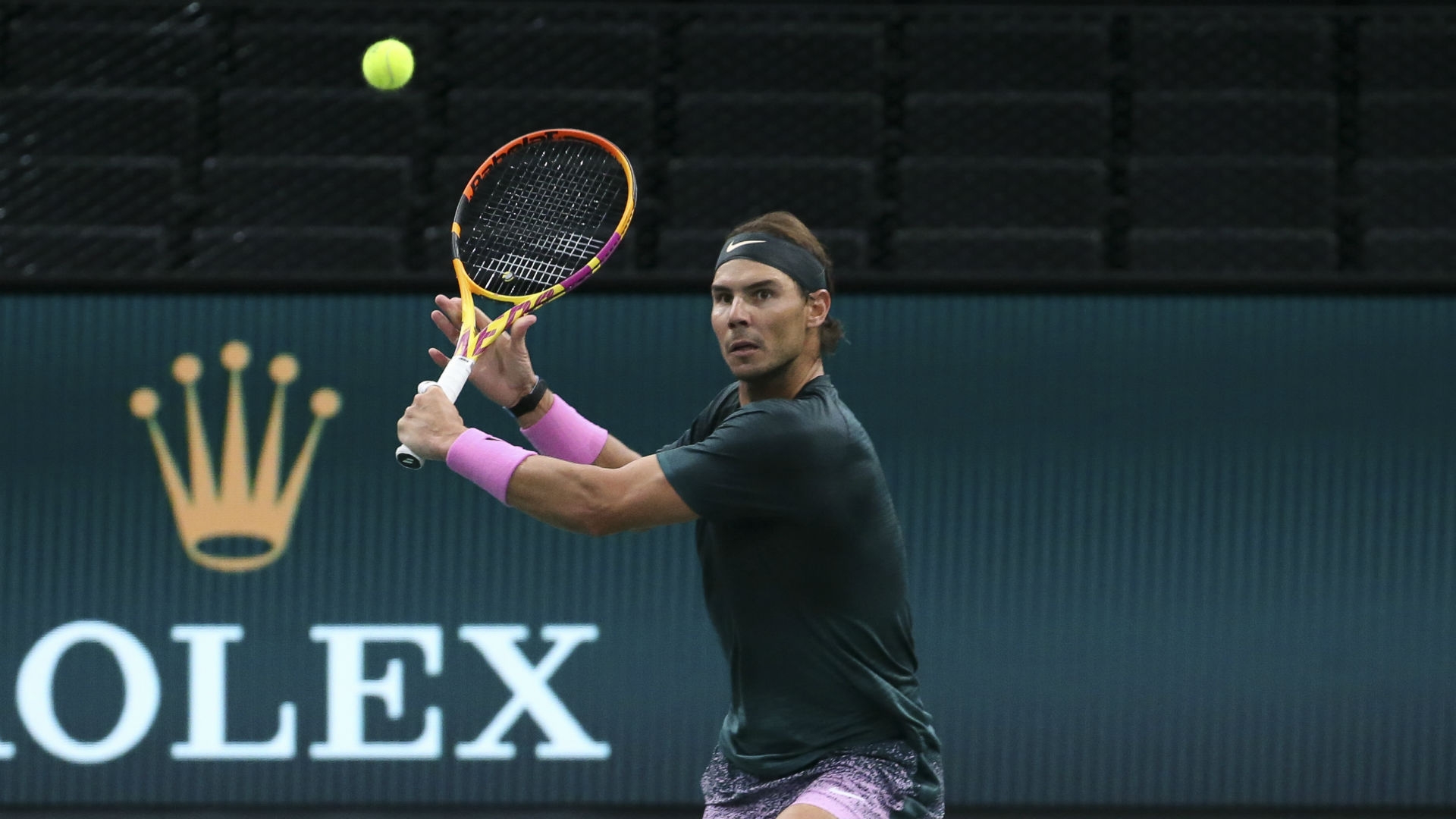 Rafael Nadal makes no excuse for his struggles on indoor courts but is hopeful he can end his wait to win the ATP Finals as the tournament is held in London for the final time.

However, while he has thrived on every outdoor surface throughout his storied career, he has won only two indoor titles. Glory has eluded him at the season-ending showpiece, which shifts to Turin in 2021.

The Spaniard was runner-up in 2010 and 2013 and heads into this year’s event with confidence after reaching the semi-finals of the Paris Masters.

“We can find excuses or reasons but, at the end of the day, the numbers are the numbers,” said Nadal of his indoor struggles.

“I think I played less indoors than on the other surfaces, without a doubt. The indoor surfaces have not been the ideal surfaces for my tennis game since the beginning of my career.

“I think I am able to play a little better in the past couple of years indoors than I did at the beginning of my tennis career, without a doubt, but [these are] the numbers.

“I can’t say something different. I hope to change that this week.”

It’s the moment we’ve been waiting for…

Nadal faces Andrey Rublev in his opening encounter at the O2 Arena, the Russian having won successive indoor titles in St Petersburg and Vienna last month.

“I don’t know how close I am to the perfect preparation,” Nadal added. “I tried to fight hard in every single match in Bercy.

“That put me in a position that I already played four matches on this surface and hopefully that can help me here, but there remains two days for me to practice here.

“I hope to be ready to accept the challenge to play against such difficult opponents like Rublev in the first [match].”