Nadal on Djokovic US Open default: It’s important to have self-control

Rafael Nadal preached the importance of self-control after being asked about Novak Djokovic’s stunning US Open default. 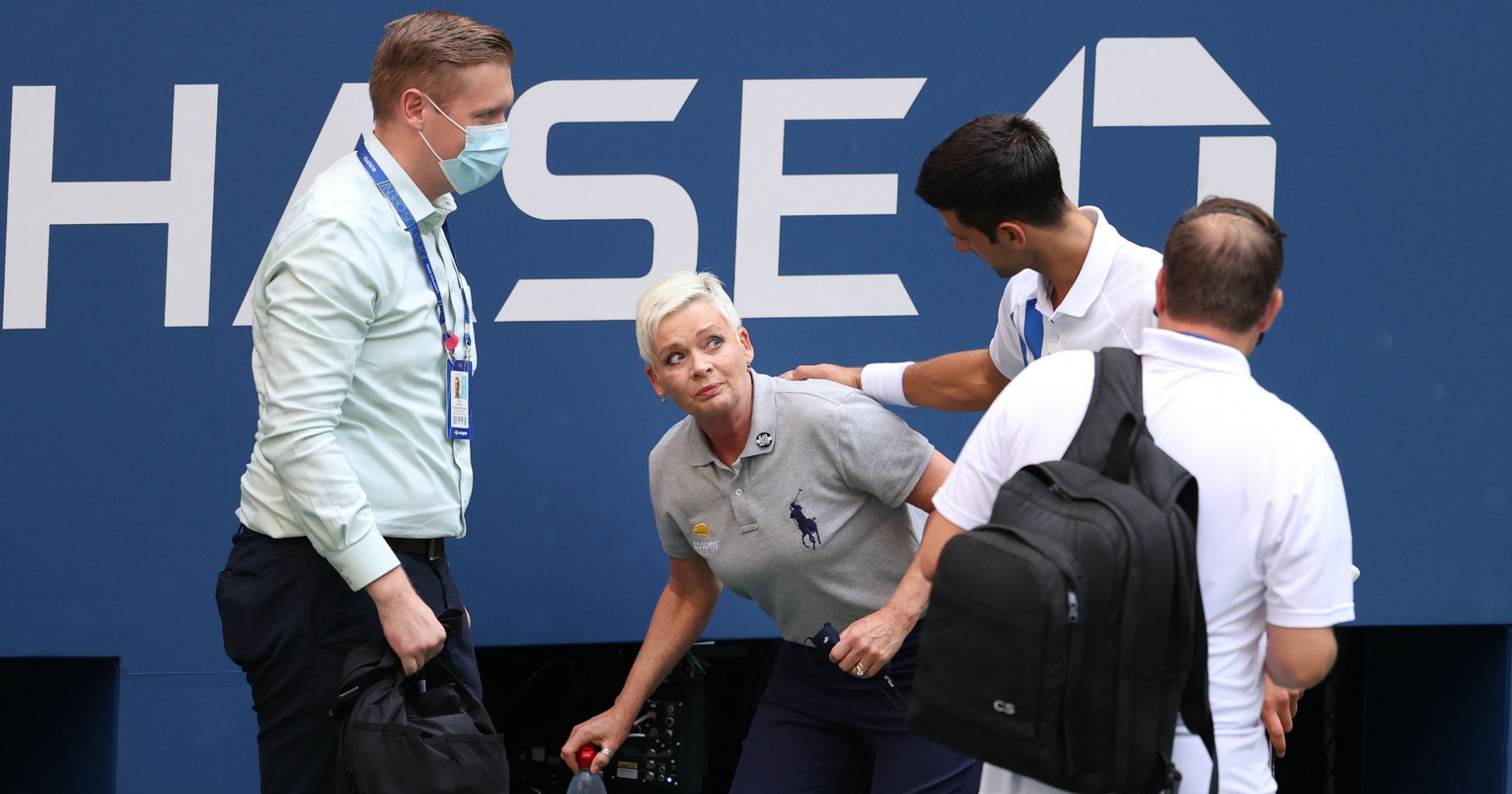 Novak Djokovic was “unlucky” but his US Open default showed the importance of the need for self-control on the court, Rafael Nadal told reporters in Rome on Monday.

Djokovic was disqualified in the fourth round at Flushing Meadows for inadvertently hitting a ball at a line judge after being broken by Pablo Carreno Busta.

Nadal will face Carreno Busta in his return to action in Rome this week and, while he expressed some sympathy with the world No 1, the 19-time grand slam champion agreed with the widespread view that tournament officials were left with no other option after Djokovic’s actions.

“The consequences have been always the same. Nothing new on that,” Nadal said at a news conference. “Novak was unlucky. (But) the rules say clearly that’s a default. Sorry for him. He had an opportunity there. But in some way you should not be doing this. It’s very unfortunate, very unlucky situation. But it’s important to have the right self-control on the court, because if not, you can be unlucky.” 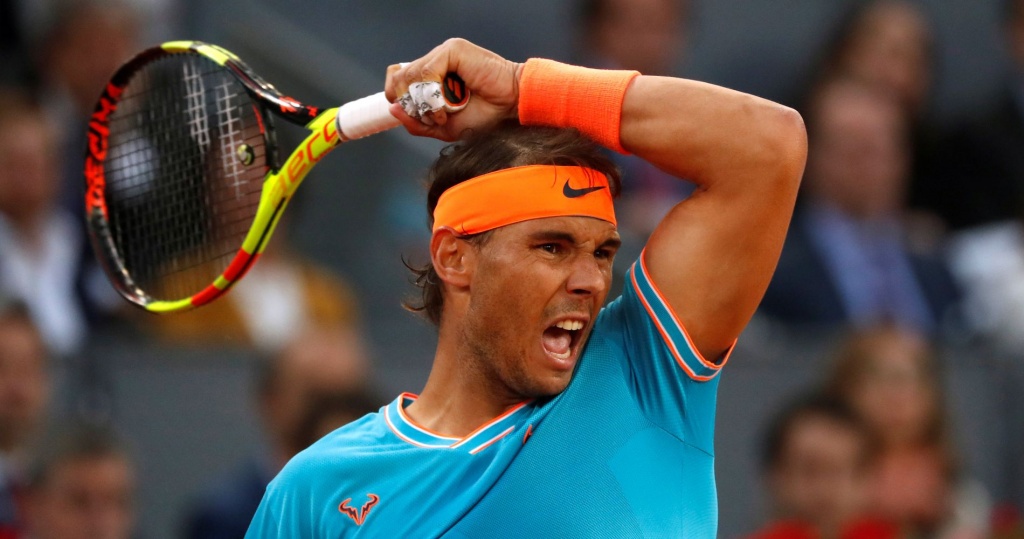 Nadal will be playing for the first time in over six months at the Internazionali BNL d’Italia. He has not competed since February 29 because of the coronavirus pandemic. He elected not to enter the US Open bubble to defend the title he won in 2019 and his only goal is to be competitive against his compatriot.

“I arrived in plenty of time to try and have the right practices,” Nadal said. “You need matches to feel 100 per cent… I’m excited about going back to competition, without big expectations. “I know I have a tough first (match) against Pablo. He’s playing great. So let’s see, it’s going to be a good test. Expectation is to always go on court and try to feel competitive. That’s the first goal. Go on court, feel competitive, and then I will see how I feel and what kind of goals I can look for.”