The ‘King of Clay’ Rafael Nadal has been used to keeping birthday celebrations low key in Paris, but it may be a different story this year. 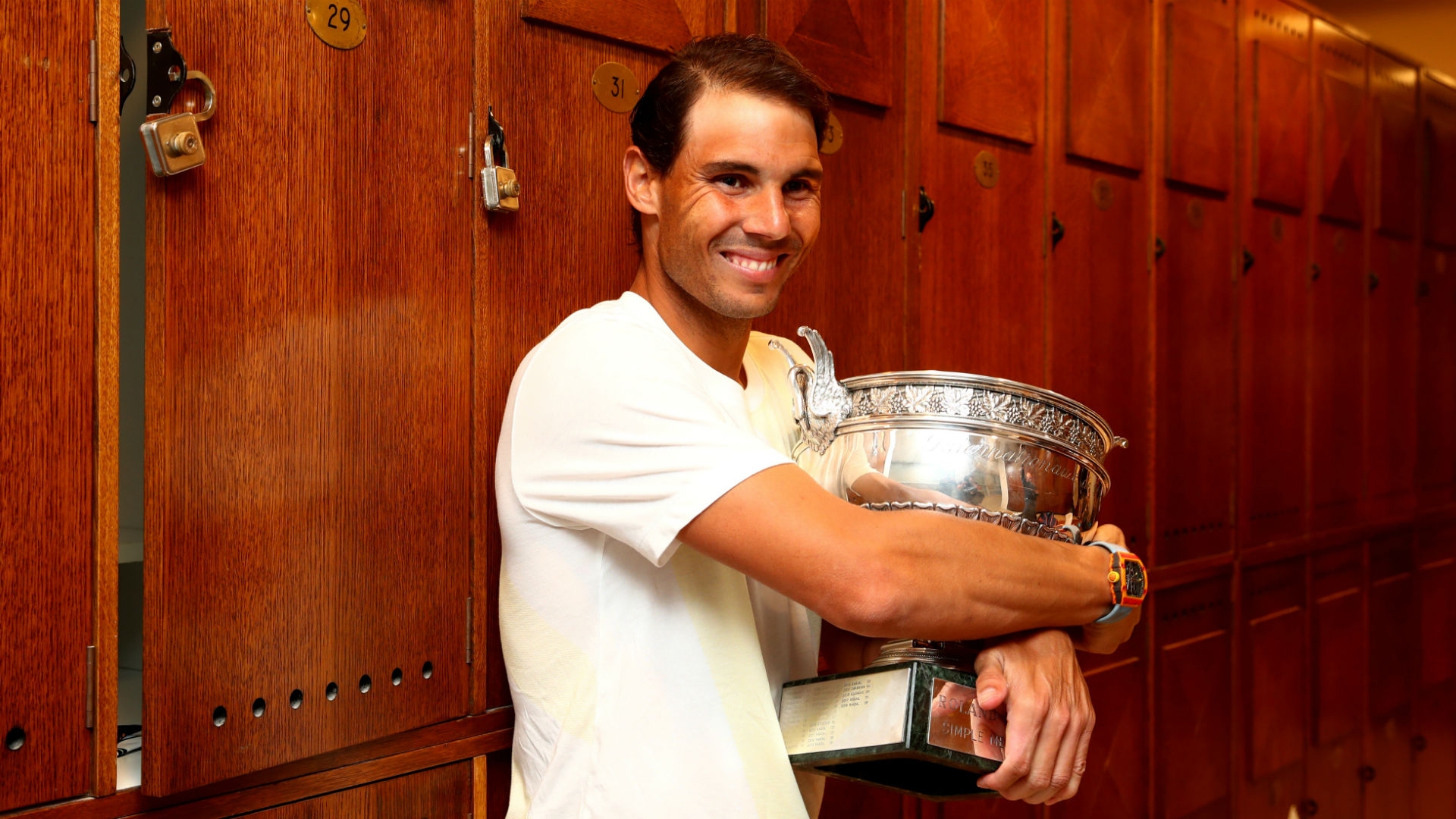 Rafael Nadal is usually on course for yet another French Open title on his birthday but the legendary Spaniard has an opportunity to let his hair down this year.

Nadal has become accustomed to celebrating becoming a year older in Paris, yet he was unable to continue his love affair with Roland Garros on his 34th birthday due to the coronavirus pandemic.

Enjoying a huge cake at his academy

While French Open organisers are hoping the tournament can start in September, 19-time grand slam champion Nadal is among the players who have doubted whether there will be any more tennis at the highest level this year.

Nadal revealed last year that he partied harder on the rare occasions he was not en route to winning his favourite major on his special day.

As the ‘King of Clay’ celebrates in his native Mallorca rather than the French capital, we look at some of the numbers from what has been an astonishing career to date.

Many thanks to all the kids, staff, teams for this birthday surprise! @rafanadalacademy 🎂🙏

A glorious career by the numbers

0 – Nadal has never been taken to five sets in a French Open final.

2 – The number of defeats the left-handed great has suffered at Roland Garros compared to an astonishing 93 victories.

5 – The tally of major successes he has achieved since turning 30.

11 – He was the first player to win 11 titles at three different tournaments as a result of his domination in Paris, Monte Carlo and Barcelona.

12 – The record number of French Open titles Nadal has to his name. Also a record for any Tour-level event.

17 – Nadal has won a set with a double bagel on as many as 17 occasions at Roland Garros.

19 – He was only 19 when winning his maiden grand slam title on his French Open debut.

24 – It is a decade since Nadal became the youngest man in the Open Era to complete a career Grand Slam.

33 – Nadal went on to end last year at the top of the rankings aged 33, the oldest player to achieve that feat.

50 – The Spanish superstar broke John McEnroe’s record by winning 50 consecutive sets on clay before Dominic Thiem ended that run at the Madrid Open two years ago.