The second edition of the ATP Cup, which will take place in Melbourne from February 1 to 5, has some of the world’s biggest male tennis stars plus some near-unknowns. Here are eight things you need to know about the 12 ATP Cup teams and their players. 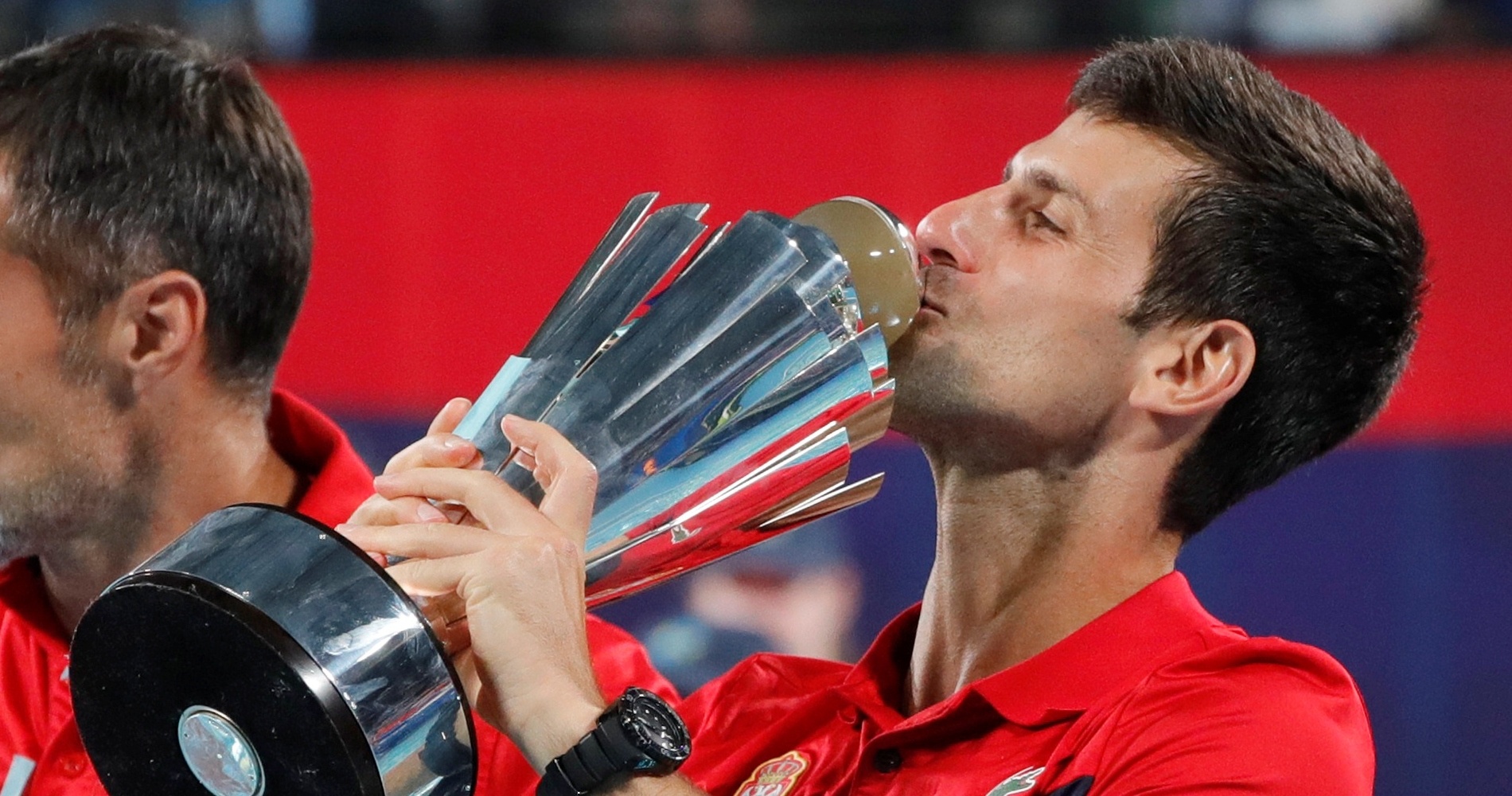 The biggest male stars in the world, plus some up-and-comers and unknowns – the ATP Cup will be just as fascinating as it was first time round. Here are eight things you need to know about all 12 teams and 48 players who will be in Melbourne.

A dream line-up – the second edition of the ATP Cup will welcome 14 of the 15 best players in the world. Only Roger Federer is absent due to injury. Just as last year, world No 1 Novak Djokovic will play his first match of the 2021 season there as he aims to help Serbia retain the title. In 2020, the first edition of this competition offered tennis fans a duel between the best two players in the world – Djokovic and Spain’s Rafael Nadal. Many will have their fingers crossed that the second edition will be just as generous.

Check out the full squad lists on the official ATP Cup site.

Each team has four players, who were not selected solely on the basis of their ranking – captains also wanted to have one or two doubles specialists in their ranks.

Read: Everything you need to know about the ATP Cup

The ATP Cup will be a great opportunity to find out about more players. Tristan-Samuel Weissborn, Michail Pervolarakis, Steven Diez, Andrea Vavassori…not the most high-profile players, but all of them will be part of the ATP Cup. Not all countries are as lucky as Spain, with three top 20 players in their team.

Among the Greeks, apart from Stefanos Tsitsipas who is in the top 10, there is not a single player within the top 400. Pervolarakis, 458th in the world, is their second-ranked player, with Markos Kalovelonis, the world No 736, the third.

For Russia, their number three player is Aslan Karatsev, 112th in the ATP ranking. Argentina chose to select 37-year-old Maximo Gonzalez, 58th in the world in 2009 but who has not played a singles match since 2018 and who now plays doubles, where he is currently ranked 43rd. For the Austrians, Philipp Oswald and Tristan-Samuel Weissborn will join Dominic Thiem and Dennis Novak. As for the Japanese, they will enter Ben McLachlan and 42-year-old Toshihide Matsui in doubles.

4. 960th in the world – the lowest-ranked singles player

One of last year’s participants, Petros Tsitsipas, Stefanos’ little brother, will again be Greece’s fourth player. The Athens native is 960th in the ATP rankings and is the lowest ranked player in the second edition of the ATP Cup (among the players still ranked in singles).

It was a pleasure to share the court today with @StefTsitsipas for the first time.! 😂 #notreally pic.twitter.com/0ZGT7cztDF

On paper, the Spanish team has the most complete team.

6. Russia, the only team with two players in the top 10

If the Spanish armada is impressive, Russia’s excellence is unique – the only team in the second edition of the ATP Cup to have two members of the top 10 in its ranks: the man in form at the end of the year 2020, Daniil Medvedev, who beat the world’s top three to win the ATP Finals in London,, and Andrey Rublev, the man with five titles in 2020 – the most on tour.

Three of the 12 teams chose continuity for the second edition of the ATP Cup.

A note of caution, though: none of these three teams managed to qualify for the quarter-finals of the first edition of the ATP Cup.

The father-son tradition continues at the ATP Cup this year. Apostolos Tsitsipas captained the Greece squad – including his two sons – last year; this time round, Dominic Thiem’s father Wolfgang is captain of Austria, replacing Thomas Muster.