Nadal wants to play at Olympics but acknowledges challenges

Rafael Nadal discussed the possibility of playing at the Olympics later this year. 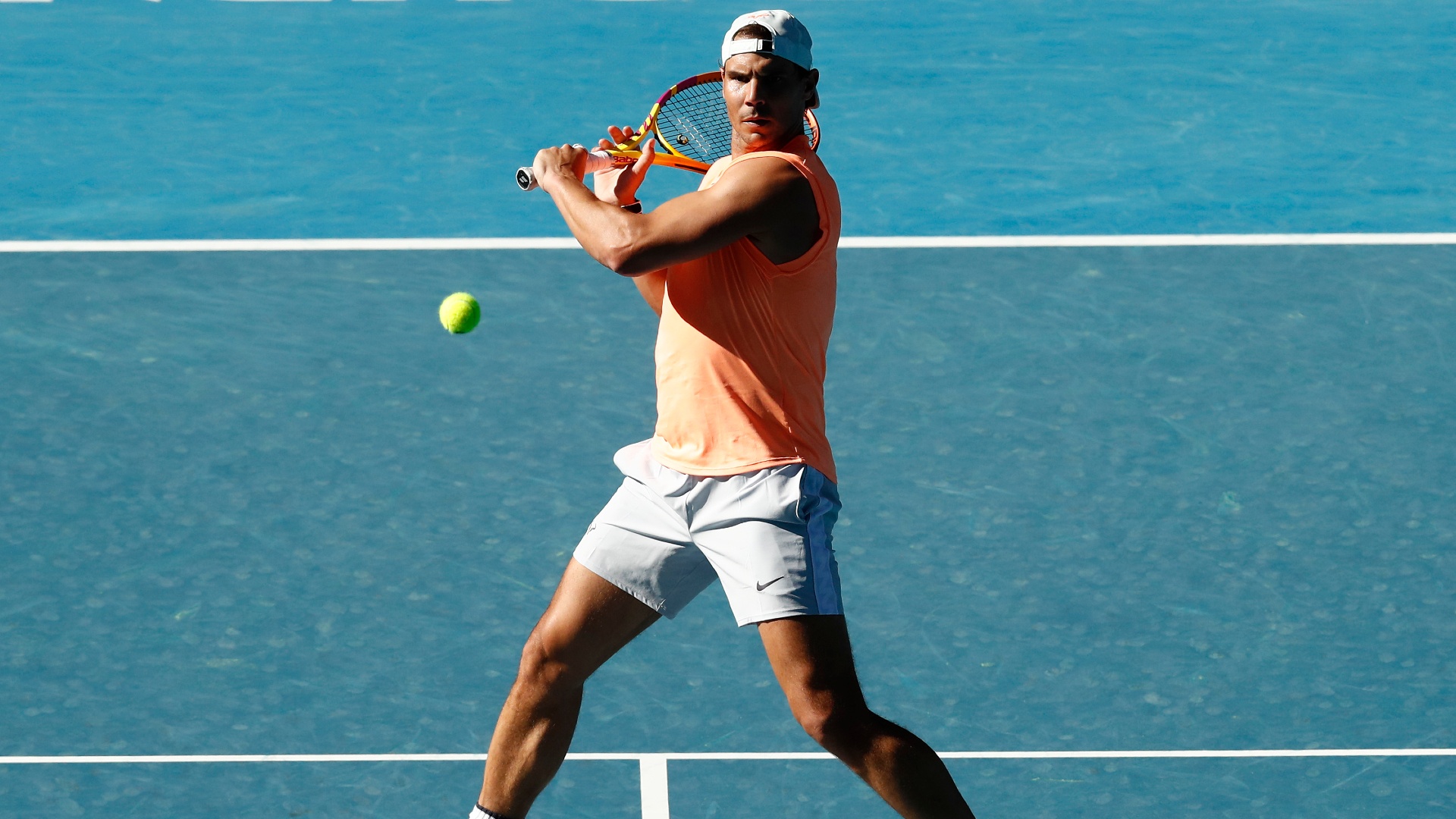 Rafael Nadal wants to play at the Olympics but the star said fitting more quarantining into the ATP Tour calendar looked “difficult”.

After being postponed last year due to the coronavirus pandemic, the Games are scheduled to start in Tokyo on July 23.

Naomi Osaka said she would be willing to quarantine ahead of the Olympics, with players having gone through similar in preparation for the Australian Open.

Nadal, an Olympic gold medallist in singles and doubles in 2008 and 2016 respectively, said he would listen to the experts, but acknowledged quarantining could be tough.

“It’s the same as always. I am nobody to have a clear opinion on that.  I am just a tennis player, a human person that doesn’t have enough knowledge about all the situation,” the Spanish star told a news conference on Sunday.

“What we have to do is just follow the instructions of what the people who really have the right knowledge of all this stuff give to us. What’s going to happen in Tokyo for the Olympics, if the Olympics are going to happen or not, or if we have to do quarantine before Olympics for 15 days or not, seems like a sports perspective very difficult because it’s difficult for us, I don’t know, combining our Tour with another 15 days of quarantine to play Olympics. It looks difficult to fix it in our calendar.

Afternoon practice in the Melbourne sun for @RafaelNadal  pic.twitter.com/Ad7Lzznec7

Asked if his intention was to go, Nadal said: “I think everybody wants to play in Olympic Games, then let’s see what’s going on.”

Nadal and Spain will begin their ATP Cup campaign against Australia on Tuesday.