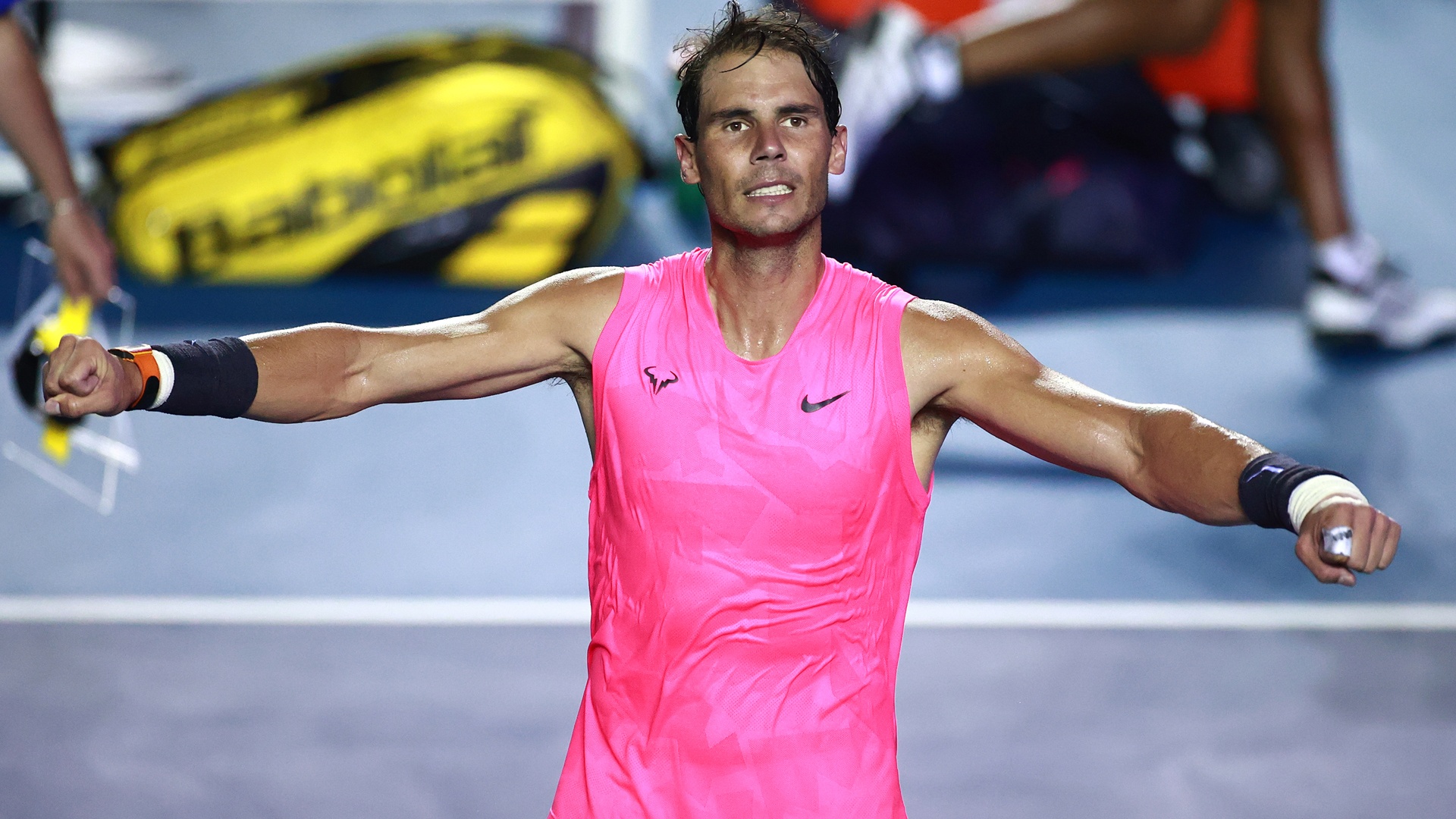 Rafael Nadal secured his 85th ATP Tour title with a resounding win over Taylor Fritz in the Mexican Open final on Saturday.

The Spanish great proved too good for Fritz 6-3 6-2 in just 74 minutes in the decider in Acapulco.

Nadal won the ATP 500 title for a third time and first since the event changed from clay to hard-court in 2014.

The 19-time grand slam champion did not drop a set at this year’s tournament on his way to a first title of 2020.

Nadal only lost nine points on serve in his victory, while managing three breaks in a comfortable win over the American.

The 33-year-old grabbed a break in the eighth game of the first set before winning five straight in the second on his way to the title.

At the Chile Open in Santiago, Casper Ruud will face Thiago Seyboth Wild in the final.