The American revolutionised coaching, with his academy bringing through a series of future world No 1 players 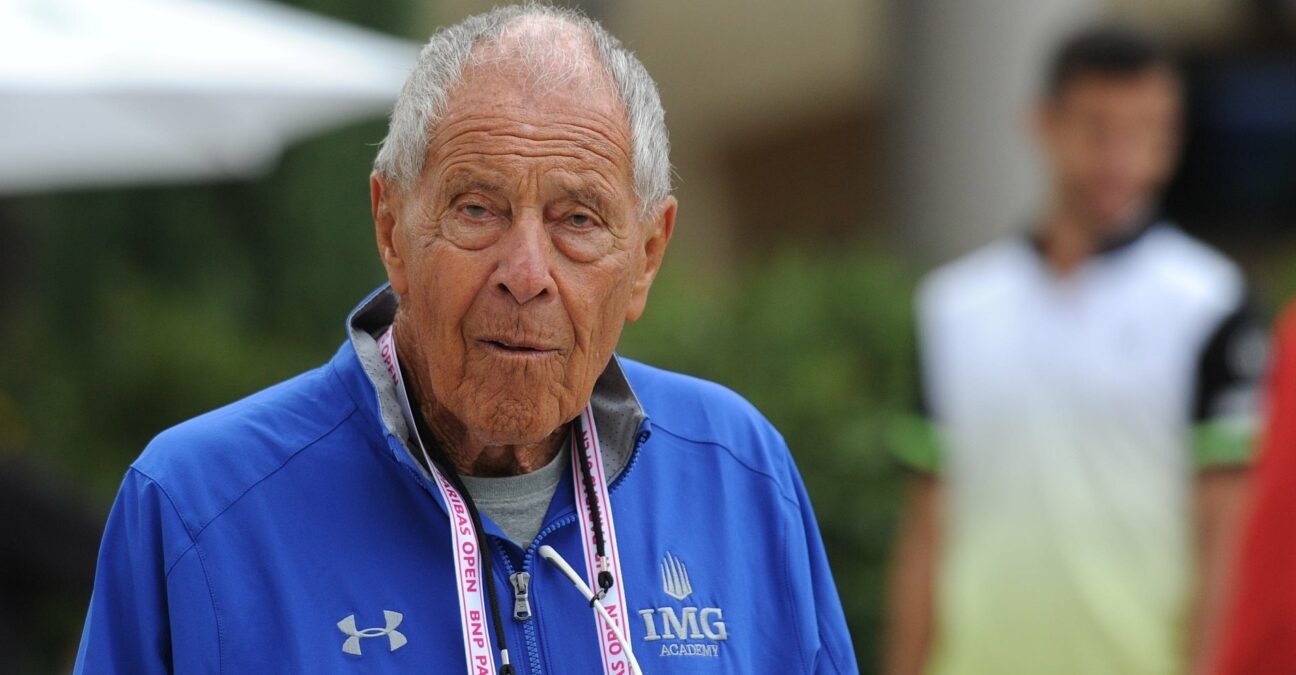 The American recently posted on social media that he was still fighting after media reports suggested he had died. But on Monday, former world No 2 Tommy Haas, another of his proteges and a man he liked to call his “son”, confirmed his passing in a post on Instagram.

“So many memories, I am not sure where to begin,” he wrote. “Nickiiiii, that’s how i have called you for the longest time. Thank you for your time, knowledge, commitment, expertise, the willingness to share your skill, your personal interest in mentoring me,and giving me the best opportunity to follow my dreams.

“You were a dreamer and a doer, and a pioneer in our sport, truly one of a kind.”

“I surely will miss you around the academy, our Tennis talks, miss showing of your tan, white teeth and body fat, miss watching you do Tai Chi, miss playing Golf with you watching you try to cheat, eating a Snickers bar and running for the bushes, and hearing all about your plans even at the age of 91. Thanks again for everything……..”

The New York-born Bollettieri was famous for his boot-camp school of training, a method he honed after leaving the United States Army and teaching himself, and others tennis.

Seles, Agassi, Courier, Sampras, Sharapova and Jelena Jankovic all became world No 1 after growing up in his academy in Florida, while he also worked with Boris Becker, Marcelo Rios and Sabine Lisicki.

In a statement, ATP chairman Andrea Gaudenzi praised Bollettieri’s impact on the sport.

“It is with great sadness that tennis bids farewell to a true legend of the sport,” he said on the ATP Tour website. “Nick Bollettieri was an inspiration – guiding so many of the game’s greats to the highest of heights. He had an unwavering care and passion for tennis, over so many decades, and will be remembered as one of the game’s greatest coaches. He leaves behind an indelible legacy that will continue to shape our sport forever.”

December 3, 2000: The day Kuerten stunned Agassi to finish the year as world No 1
tennis majors 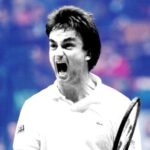 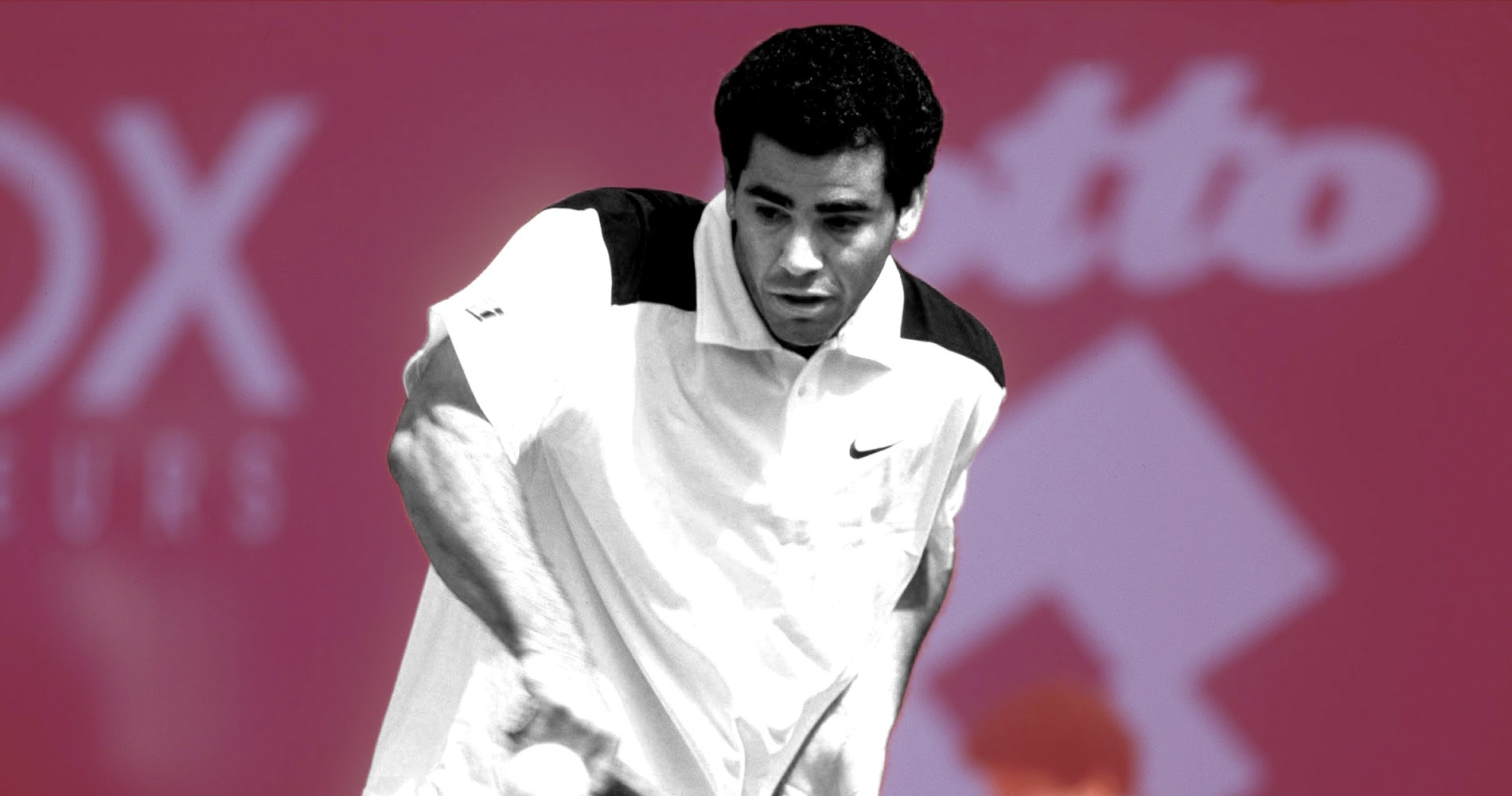 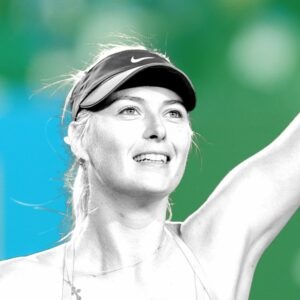 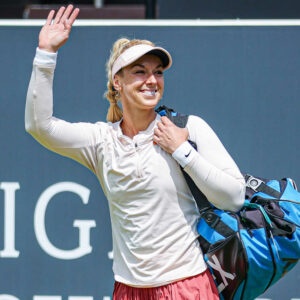