Home » News » ATP » “It was a lonely, dark place” – Nick Kyrgios details his struggle with depression in tell-all interview

“It was a lonely, dark place” – Nick Kyrgios details his struggle with depression in tell-all interview

Nick Kygrios did a candid interview with an Australian media, providing updates of his life during this coronavirus break and detailing his depression struggles. 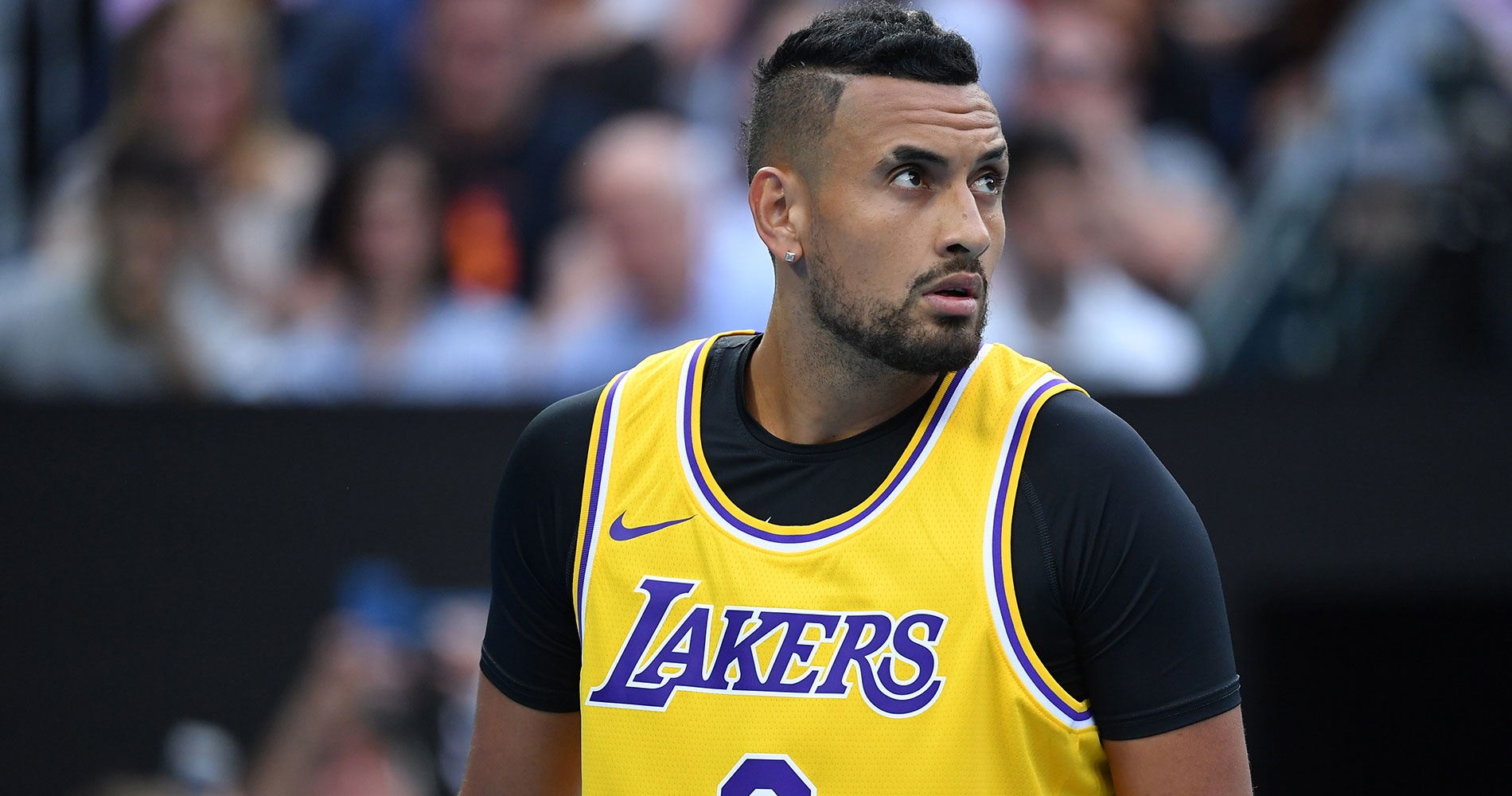 In an interview with Stellar Magazine in Australia, Nick Kyrgios opened up to his struggles with depression while being on tour, as well as thoughts on his “bad boy” persona and how he’s changed his approach to enjoy his tennis career again.

In a rare in-depth interview, tennis star Nick Kyrgios talks about his controversial reputation, mental health struggles and the softer side you don’t see on the court. https://t.co/mfQBghrPn2

The world No 44 did the interview at the tennis center he grew up playing at, detailing the inner feelings of an often-misunderstood persona he donned. He has always been emotional about the game, and as a tennis player, it’s often all on the tennis when it comes to one’s public perception.

After some time off and making headlines in his country for bushfire relief efforts and supplying groceries and care package to those affected by the coronavirus pandemic, it seemed like Australia got to know their tennis star better as a person.

“I didn’t necessarily feel more welcome… It’s more that the public in Australia were starting to understand what I was about, rather than just tennis.”

Kyrgios then opened on some trials and tribulations throughout his career that came with a rigorous travelling schedule with the ATP tour. There is a seven-month block where players are away from home and from their closest support system, while being totally reliant on your team which is, more often than not, all about tennis.

“I don’t think people understand how lonely tennis can be. You’re out there on the court on your own. You can’t really talk to anyone. You have to figure things out for yourself. I did struggle with that.”

He’s felt alone at times in his career, calling his manager at 3 a.m. saying that he wanted to quit and come home. He also struggled with finding his identity within the tennis world — of course, he wore his heart and emotions on his sleeve and that led to his stand-out persona — but he’s definitely more than that, it’s just that perhaps no one really cared about Kyrgios the person.

“I felt like no-one wanted to know me as a person, they just wanted to get a hold of me as a tennis player and use me. I didn’t feel like I could trust anyone. It was a lonely, dark place. And things came from that.”

“A lot of people were putting pressure on me, I put a lot of pressure on myself. I just lost joy for the game and I was spiralling out of control. I fell into depression because of the things I thought I had to be. I was afraid to go out and talk to people because I thought I’d let them down because I wasn’t winning matches.” 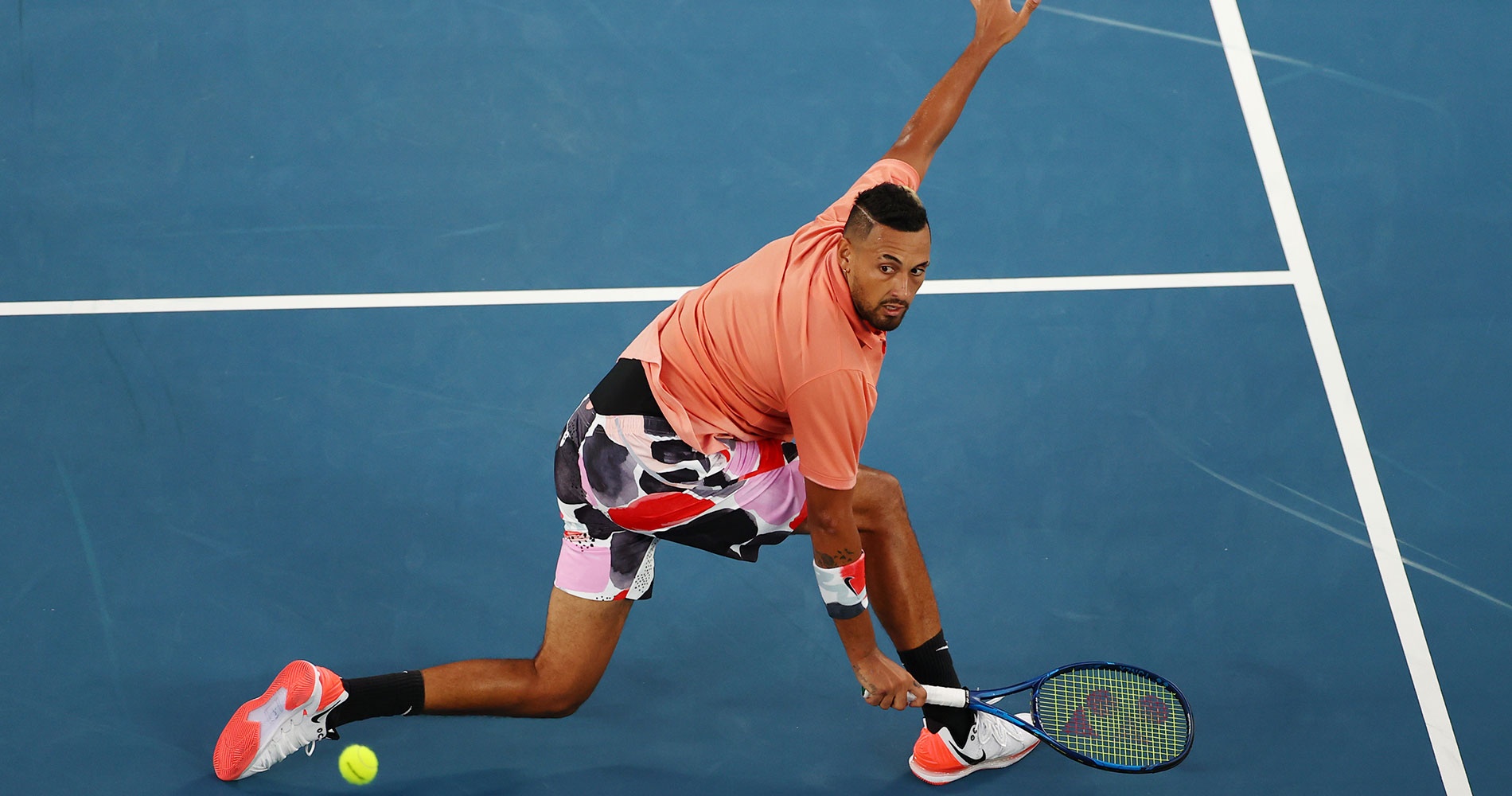 As he took time off in this coronavirus-affected season, it also gave him a clearer view on what he want from himself and also how he could give back to the community more as a person in a more privileged position. Apart from the aforementioned charity efforts, he also worked on his NK Foundation that provided “sporting opportunities and a safe space for underprivileged youth in Melbourne.” His motivation behind establishing the foundation also stemmed off that sentiment, and he took the free time this year to work with the children in his program aswell.

“I’ve lost my way a lot; I felt alone in a sea of people. I didn’t feel like I could talk to anyone about my feelings. I was fighting a lot of things and I didn’t feel like I had a home because I was always travelling. I don’t want to lose that feeling [of security] ever again – and I want to provide that to kids.”

Kyrgios decided to take things into his own hands instead of being entrapped in an all-tennis situation. He started by appointing his best friend Daniel Horsfall as his manager and cleared house with his management. Doing it his way is what Kyrgios wanted, and perhaps more of that plus a lengthy break will be just what he needed to reset and challenge new heights.

“There are tennis players who live and breathe tennis, and that’s fine. I’m not saying that’s wrong or right. But when people say, ‘He doesn’t want it badly enough’ or ‘He’s not a champion’… Well, maybe. But I’ve reached a level of freedom in my life when I really don’t care what anyone thinks of me.”