The Cincinnati Masters draw ceremony was held on Friday evening. Daniil Medvedev and Stefanos Tsitsipas are the top seeds with Novak Djokovic sidelined. 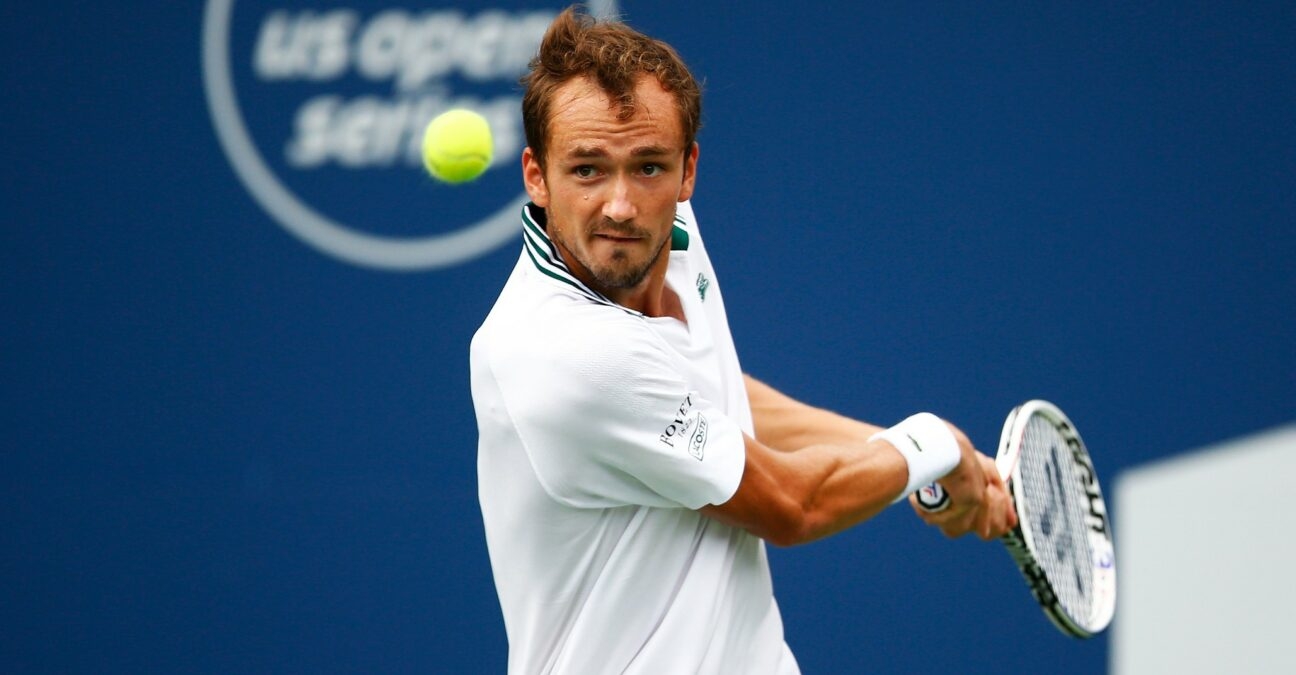 With world No 1 Novak Djokovic and the rest of the Big 3 all absent, Daniil Medvedev and Stefanos Tsitsipas are the top two seeds at the Western & South Open.

But that doesn’t automatically mean they have easy paths through the bracket. In fact, they don’t. The Cincinnati draw ceremony was held on Friday evening and both Medvedev and Tsitsipas could be in line for tough openers against Americans. Medvedev awaits either Brandon Nakashima — who reached back-to-back finals in Los Cabos and Atlanta — or Washington, D.C. runner-up Mackenzie McDonald. Tsitsipas may have to kick off his campaign against Parma champion and Delray Beach runner-up Sebastian Korda.

Medvedev in quarter with Hurkacz and Murray

The Cincinnati event may be lacking more star power than it normally does, but the presence of former champion Andy Murray is a boost. The 34-year-old Scot, who got in with a wild card, opens with a qualifier before possibly running into Hubert Hurkacz. Medvedev is on a collision course for the quarter-finals with Pablo Carreno Busta, who upset the Russian en route to a gold-medal performance at the 2020 Tokyo Olympics.

If the top eight seeds hold to form, quarter-final matchups would be Medvedev vs. Carreno Busta, Andrey Rublev vs. Denis Shapovalov, Alexander Zverev vs. Casper Ruud, and Tsitsipas vs. Matteo Berrettini.

Ruud is looking for his second consecutive Masters 1000 quarter-final after advancing to the last eight in Toronto (lost to Tsitsipas). Berrettini is making his first appearance since finishing runner-up to Djokovic at Wimbledon.