After being penalised a full game for taking an approved toilet break in the second set, Ilya Ivashka erupts in the face of umpire Richard Haigh. 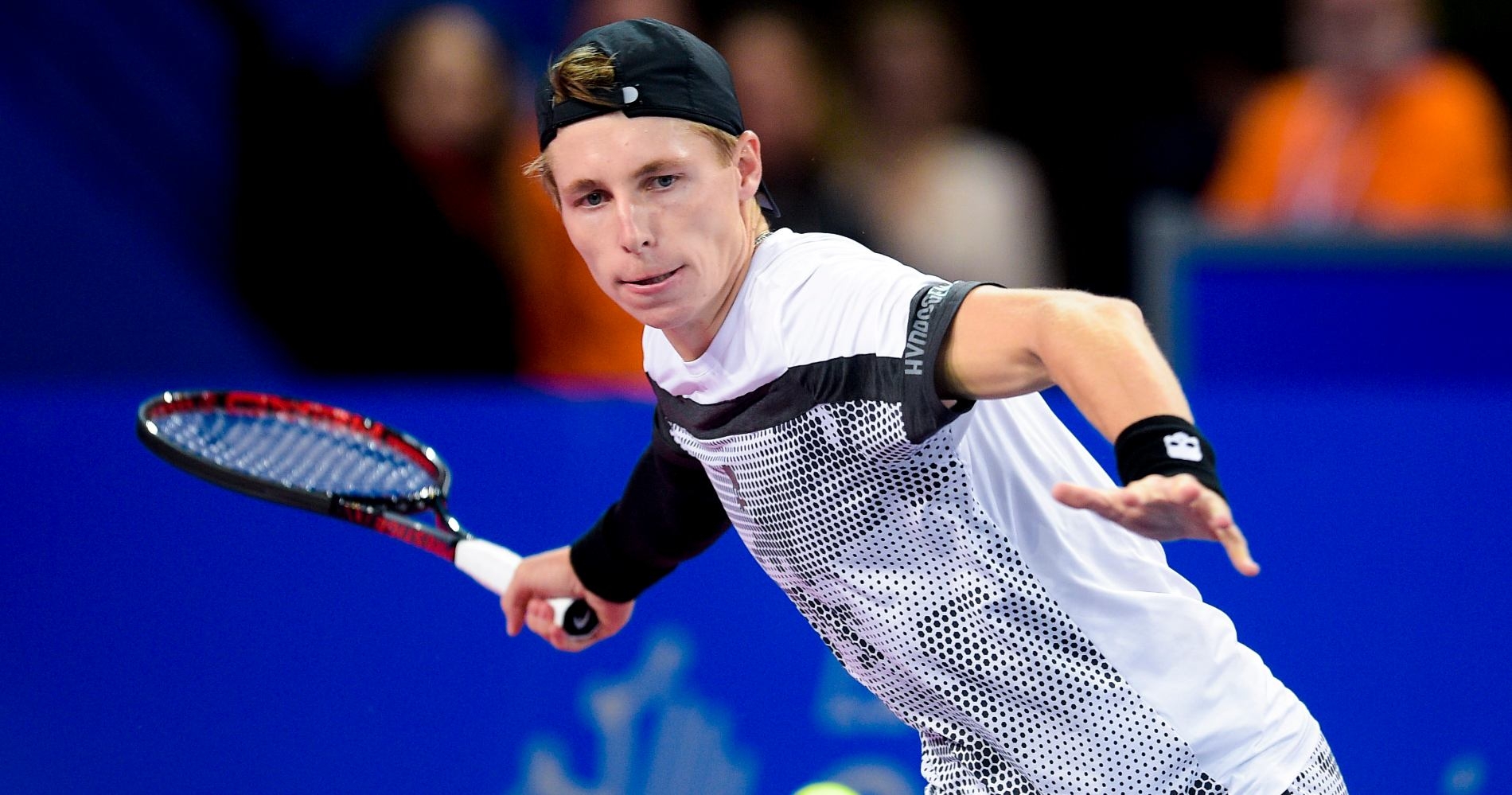 That was the understandable reaction of Ilya Ivashka after he was penalized a full game during his first-round match against Adrian Mannarino on Tuesday at the St. Petersburg Open.

It started innocently enough, with the Belarusian being granted permission to take a toilet break by umpire Richard Haigh, while trailing 2-3 and on serve in the second set.

Well we love some drama don’t we. Ivashka is not happy pic.twitter.com/uzFgDfGdWq

“Do it on your on time,” Haigh said to Ivashka, who had asked for a medical timeout before he was granted permission to head off the court. When he returned, Ivashka learned that Haigh’s version of  “on your own time,” was far different than his own. He was informed that he’d been given a penalty for each minute of his absence, which meant that he’d have to surrender his service game.

That’s when a heated debate ensued, with Ivashka getting angrier and angrier with each work Haigh spoke.

Ivashka, understandably miffed, pleaded his case and asked repeatedly how he was supposed to interpret the words “on your own time.”

Here is a running transcript of the dialog between Ivashka, Haigh and supervisor Jorge Mandl.

In the end Ivaskha had to accept this cruel twist of fate and proceed forward in the set, now down by a break (4-2) instead of on serve. Somehow, he found the fortitude to soldier on and eventually earned the victory in straight sets, 6-3, 7-6(6).

The 26-year-old moves on to the second round where he will face either Denis Shapovalov or Viktor Troicki.

Coronavirus protocols have eliminated the post-match handshake between players and umpires, so we were left to wonder how Ivaskha would have handled the situation in normal times. The qualifier, ranked 141, ignored Haigh as he pumped his fist towards his team in celebration for a challenge overcome, and a victory well-earned.