Home » News » Novak Djokovic is ready to roll: World No 1 will play Miami next

Novak Djokovic is ready to roll: World No 1 will play Miami next

The world No 1 is resting up and plans to return to the tour for the Miami Open in the final week of March. 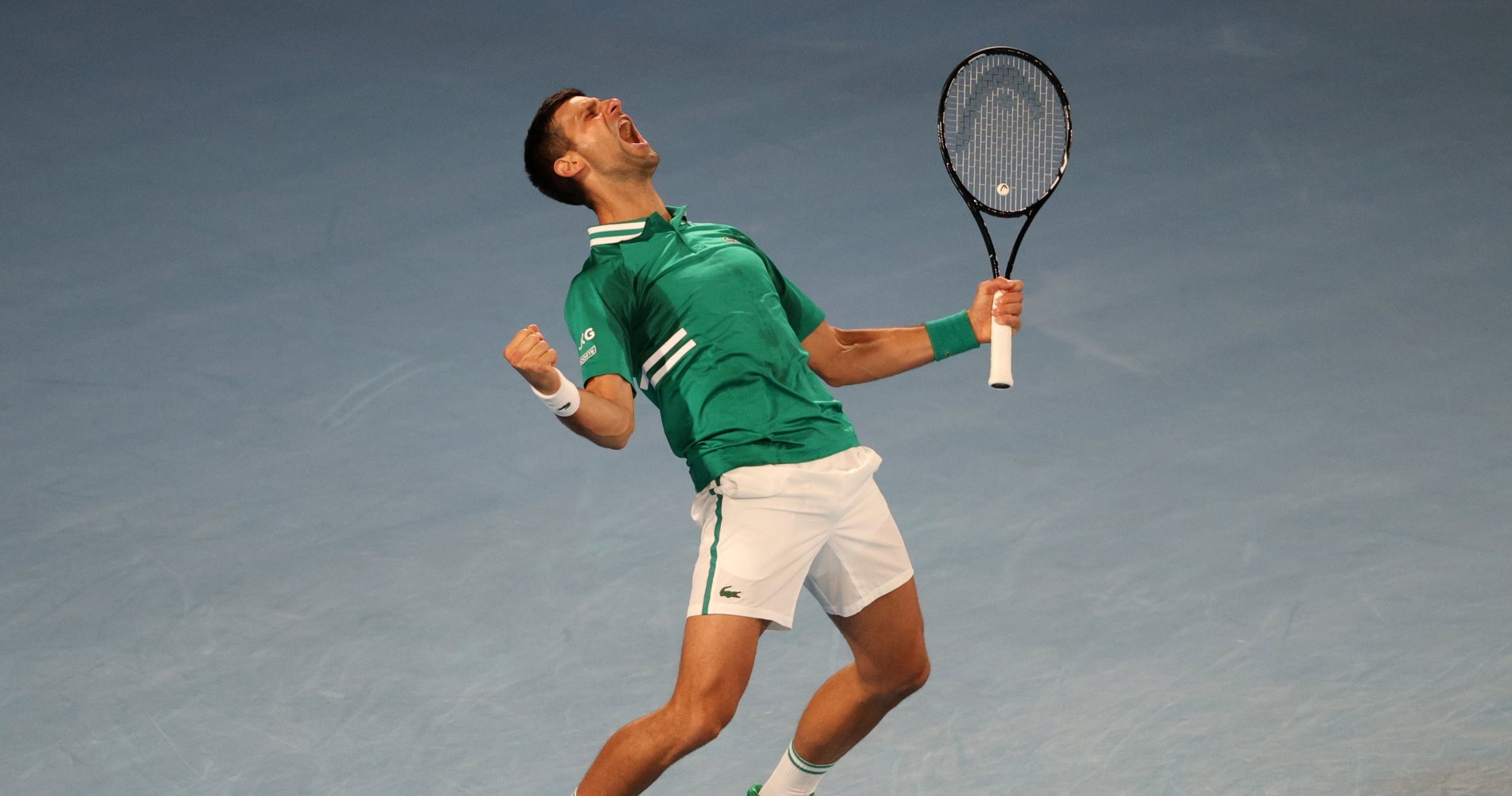 2021 Australian Open champion Novak Djokovic has announced his plans to return to the ATP tour later this month. The world No 1, who is set to break the ATP’s all-time record for weeks at No 1 on Monday when he passes Roger Federer and begins his 311th week at the ATP’s top dog, is set to make his return to the Miami Open in the final week of March.

The 18-time Grand Slam champion revealed his partial schedule via his personal website on Friday, stating that he will target three events between now and the end of April. 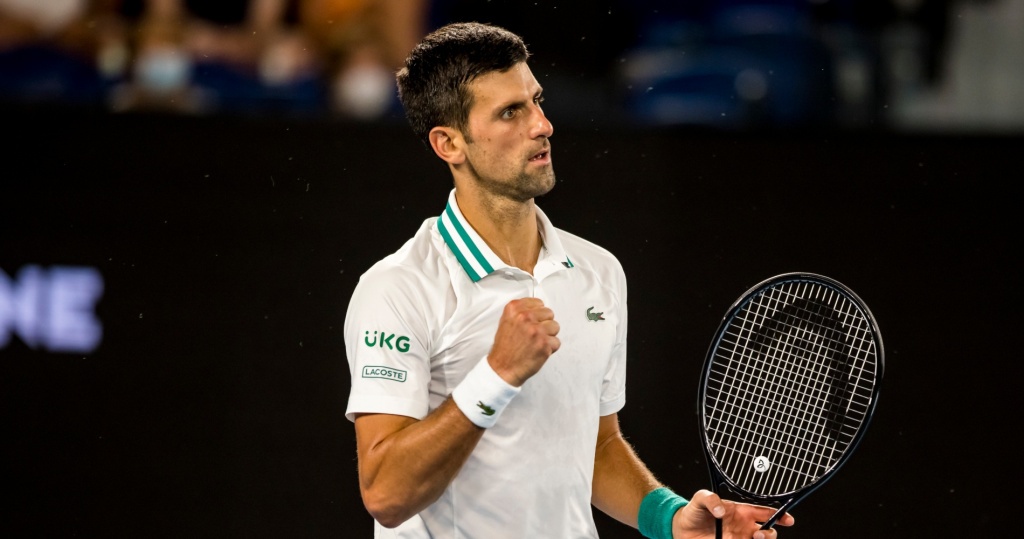 The news comes as a relief as Djokovic was nursing an abdominal tear that had grown over the course of his run at the Australian Open in February. At the time it wasn’t clear when he’d be fit enough to return to the tour.

“It’s bigger than what it was when it happened when I did the first MRI after the third round,” the 33-year-old told reporters at a photoshoot the day after winning his 18th major title. “It’s not too bad, judging by what the doctors said, but I will have to take some time off to heal. The tear is bigger. It’s 2.5cm…it started at 1.7.”

Going for seven in Miami

Djokovic next plans to play the Monte-Carlo Rolex Monte-Carlo Masters, where he is a two-time champion, from April 11 to April 18. Djokovic owns a 34-11 lifetime record in the Principality and last took the title in 2015 when he defeated Tomas Berdych in the final.

Most famously, Djokovic snapped Rafael Nadal’s 46-match winning streak by defeating the Spaniard in the 2013 final at Monte-Carlo.

The Serb will next make an appearance on home soil in Belgrade, where he will play the Serbia Open, which will be held from April 19-25 at the Novak Tennis Center. This year the tournament has been relocated from Budapest, Hungary, for the first time since 2012. Djokovic has won two previous editions of the 250 event in Belgrade, in 2009 and 2011.