Home » News » Novak Djokovic, the man behind the player

Novak Djokovic, the man behind the player

Throughout his career, Novak Djokovic became a star even beyond tennis. Here are the answers to the questions you may ask yourself about his lifestyle. 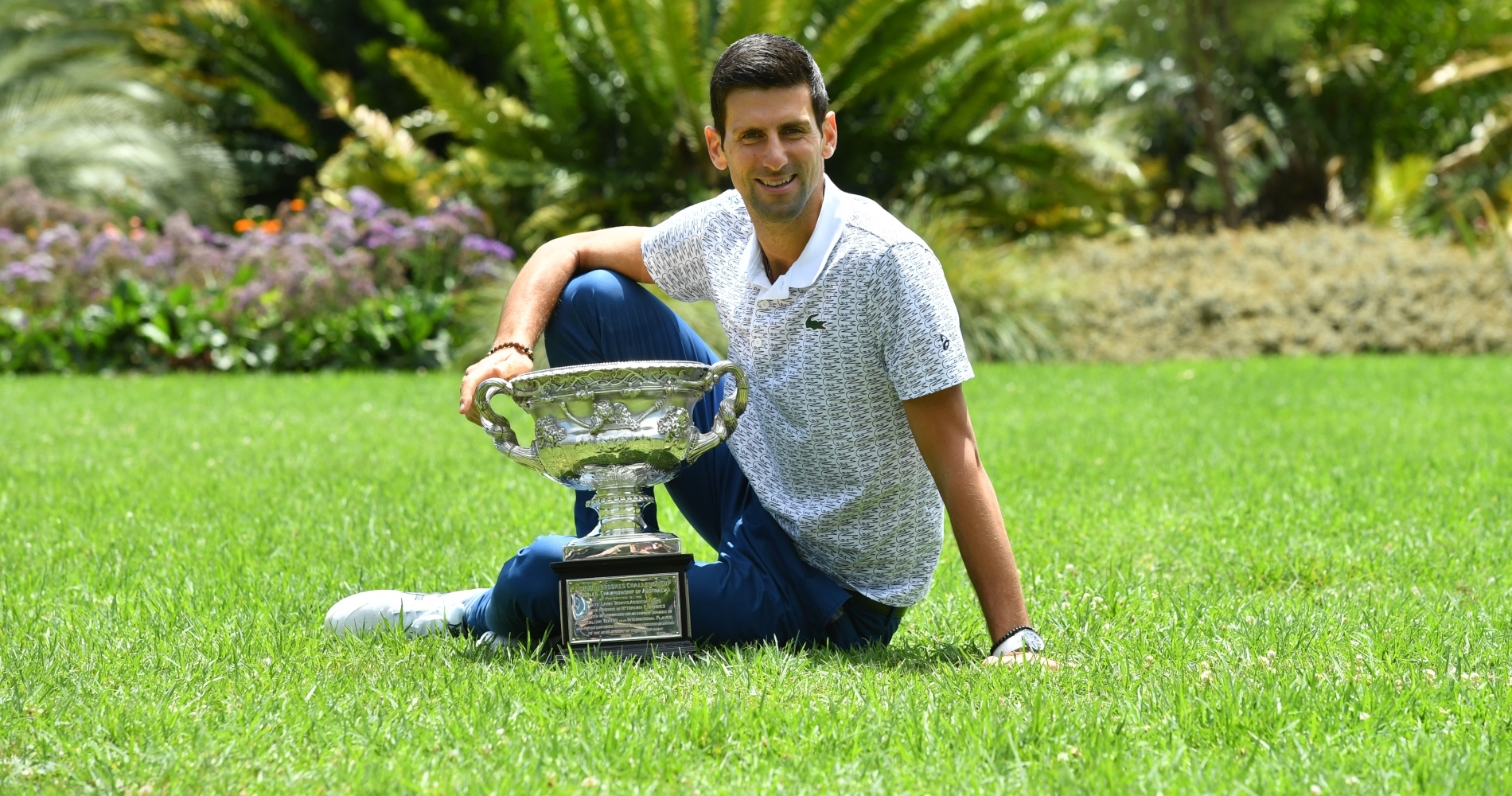 Where does Novak Djokovic live?

Novak Djokovic lives in Monte-Carlo, Monaco. A polyglot, that’s where he learnt how to speak French. He also speaks Serbian, English, German and Italian.

What is his net worth? 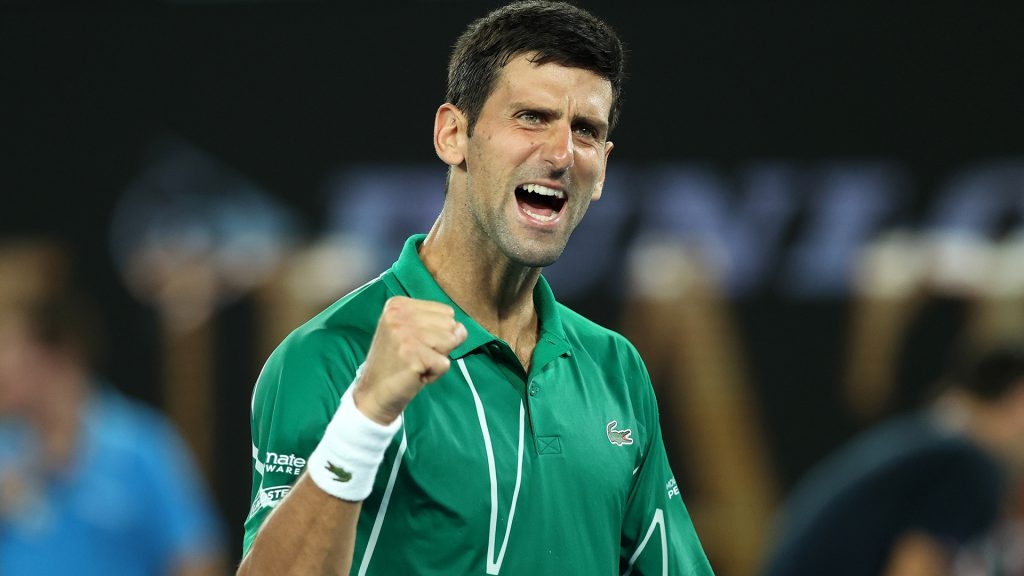 Djokovic started a vegan diet in 2011. He since included fish in his dietary regimen. Djokovic found out he had gluten intolerance when he hired nutritionist Igor Četojević in summer 2010 and then cut out gluten from his regimen. Many observers attributed his wonderful year 2011 (70 wins for 6 losses, three Grand Slam titles, No.1 in the world) to this change.

Since when has he been under contract with Lacoste?

Djokovic signed a five-year, 11-million dollar (9.3 million pound) a year partnership with Lacoste right before the 2017 French Open. Equipped by Adidas at the beginning of his career, Djokovic then signed a 10-year deal with Sergio Tacchini, though he continued to wear Adidas shoes as Sergio Tacchini didn’t make any. The deal fell apart in April 2012. The Serbian then signed with a new clothing sponsor, Uniqlo, despite Nike’s efforts to snag him. He signed a 30-million-dollar deal on a five-year period, followed in 2013 by a long-term shoe deal with Adidas. He left the German brand for Asics in 2018.

What racquet does Novak Djokovic play with?

Djokovic has been under contract with Head since his professional debut, despite a short stint with Wilson between 2005 and 2008. The Serb uses the Head Speed Pro, which is on sale on Head’s official website for 260 dollars in the United States or 210 pounds in the United Kingdom. 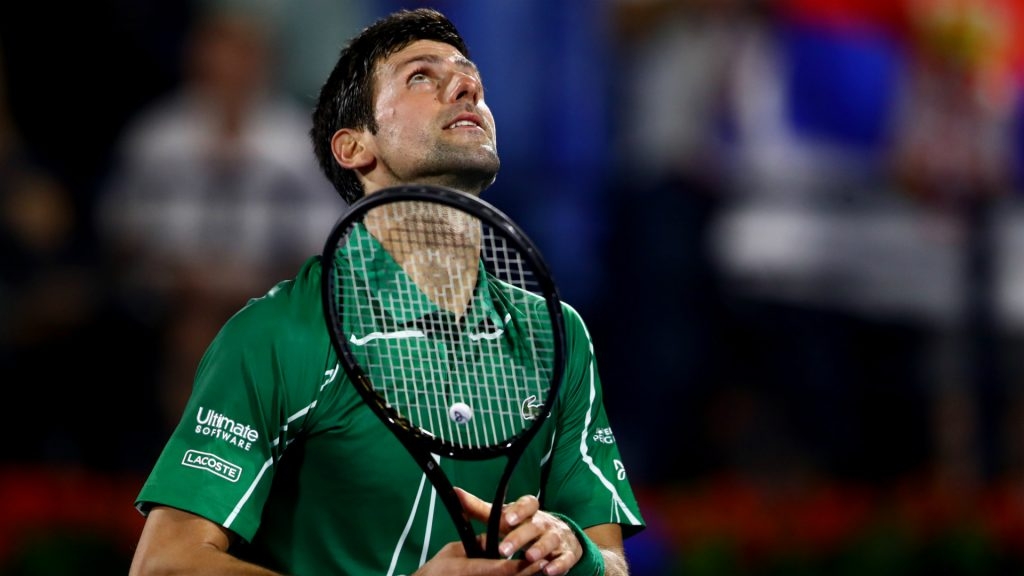 Which watch does he wear?

Djokovic has been sponsored since 2014 by Seiko, a Japan brand. It produced in 2020 a special edition for his Astron model, limited to 1 500 pieces.

What religion is Novak Djokovic?

Djokovic is a Serbian orthodox church member. He has been decorated with the highest distinction of his country for his help in monasteries and his charity work. Djokovic would also meditate an hour a day at the buddhist temple in Wimbledon during The Championships and has always been held close relationships to monks. He often raves about the power of meditation.

You can reach Djokovic on social media: