After losing just one completed match in 2020, world No 1 Novak Djokovic has one main goal for 2021. 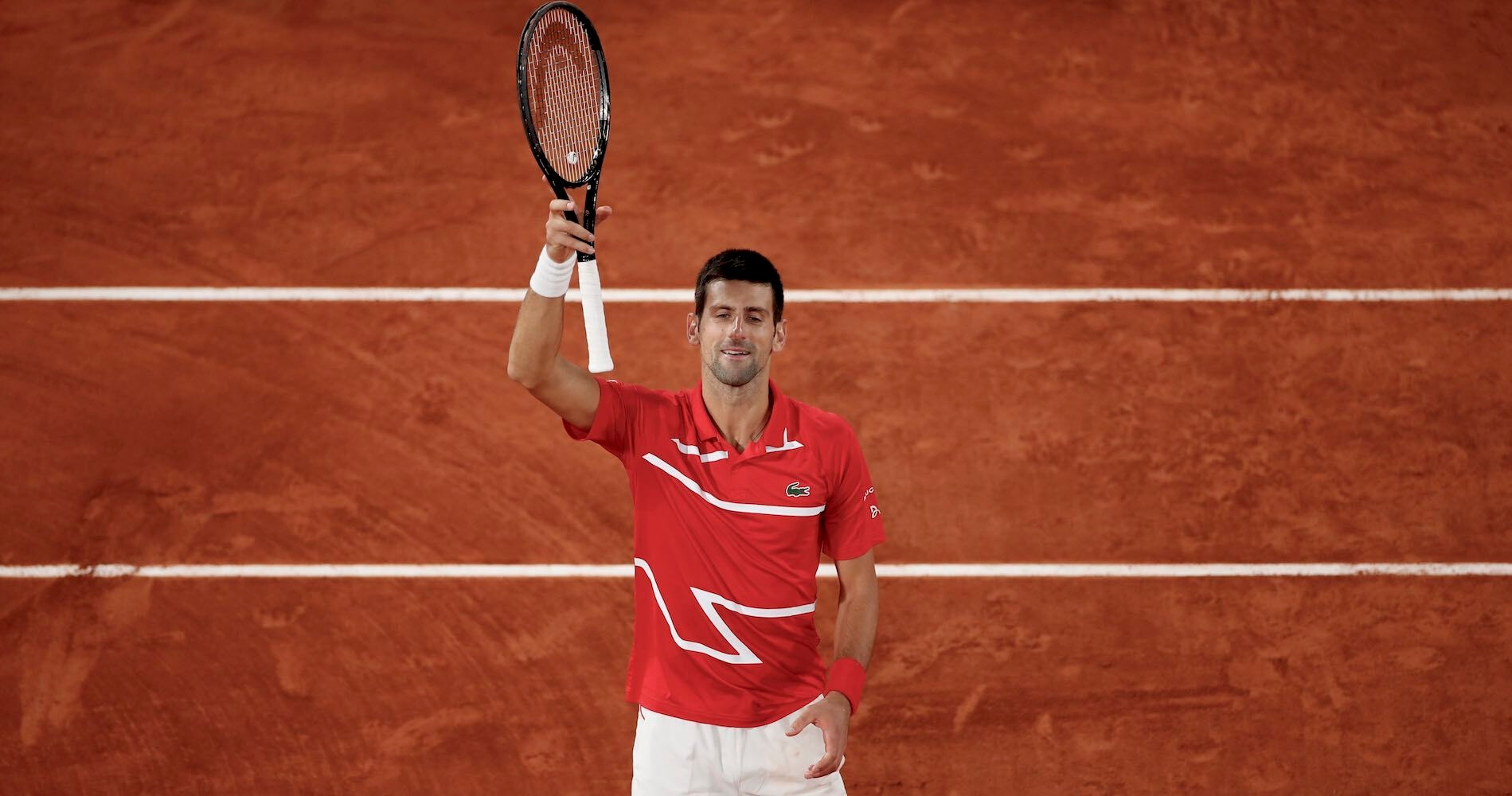 Novak Djokovic says he is playing “the tennis of my life” and is targeting Roger Federer‘s all-time record of 310 weeks as world No 1 as his main target for 2021.

The Serb needs just 20 more weeks at the top to overtake the Swiss after dominating much of 2020, winning the Australian Open for a record eighth time and picking up three other titles. Though he was defaulted at the US Open for hitting a ball after the end of a game that hit a lineswoman in the throat, he bounced back quickly to win Rome and only a stunning performance from Rafael Nadal in the final, stopped him winning Roland-Garros.

“I am playing the best tennis of my life”

In a press conference in Belgrade on Thursday, the 33-year-old said overtaking Federer was one of his two main career goals.

“There is a little regret because I have not won a trophy in New York or Paris since I have been in extraordinary form for both,” Djokovic told reporters. “At the French Open I have had a much better opponent in the finals and I was not at my level. In New York there was this unfortunate incident, but I have won both Cincinnati and Rome. If we don’t count the default, I have lost only one match this year, so I am free to say that I am maybe playing the tennis of my life. The season is what it is, with the break and everything, but I have won a lot of matches, so I can compare this year with 2011 and 2015.

“Goals are clear – I want to end the year as No 1 and I want to have as big an advantage as possible for the first three months of 2021, which would allow me the historic No 1, one of the two biggest goals in my career.” 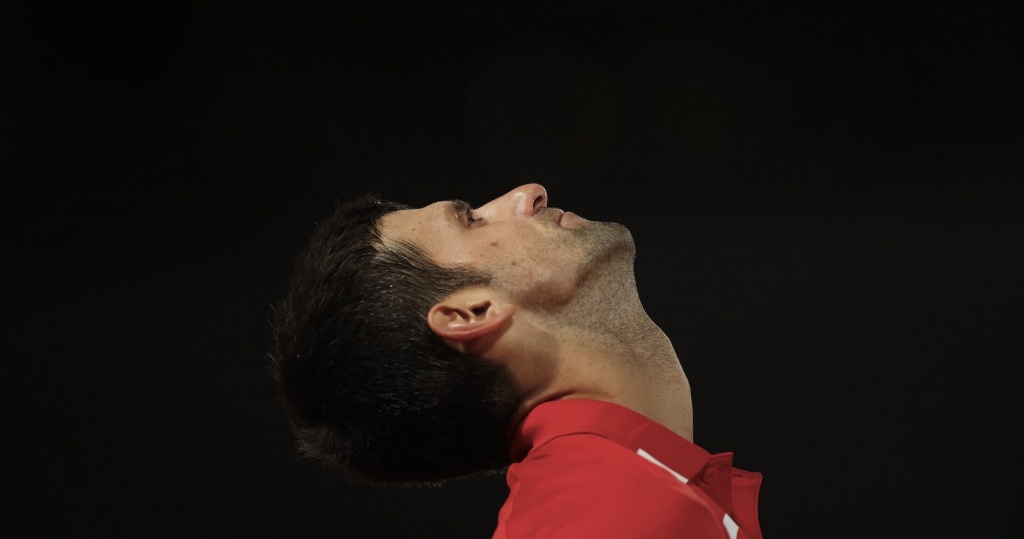 Australia the next Grand Slam opportunity

His other goal is to overtake both Federer and Nadal at the top of the all-time list of Grand Slam champions. Nadal’s 13th Roland-Garros crown put him alongside Federer on 20, with Djokovic three behind with 17. The Australian Open is his next chance to close the gap and though current government rules due to the Coronavirus pandemic mean all players will have to quarantine for 14 days on arrival in the country, Djokovic said he would play in Melbourne.

“We are hoping that the quarantine period won’t be that long,” he said. “If the situation stays like this, most of us will go to Australia early, we would have to. Australian Open is definitely on my schedule. As for the ATP Cup – I will talk with my team after this season ends and we will reach a decision.”

Sticking to his guns on technology

The one low point in Djokovic’s season, on the court, was his default at the US Open. Though he admitted the decision to default him was correct, Djokovic drew criticism in many quarters when he said later that he felt all tournaments should use line technology, eliminating the need for linesmen and women. On Thursday, Djokovic stuck to his guns and said those who would be put out of work could be found jobs elsewhere in tennis.

“I have received a lot of criticism because I have said that we should take into consideration excluding the line umpires,” said Djokovic, who pointed out that the likes of Boris Becker and Patrick Mouratoglou have been criticised in the past for speaking about innovation in tennis.

“That is an opinion I have had for several years now, it did not have anything to do with me being disqualified at the US Open. We have seen that technology in New York for the first time and it went smoothly, there was no room for human error. I am not a person who adores technology and cannot live without it, in some regards, society based on technology has gone too far in my opinion, but if we in tennis can be more efficient and precise, why not? For people who volunteer as line umpires we would find other roles within the organisation of tournaments. In this particular matter I think that we should use technology.”

Djokovic is due to play in the Erste Bank Open in Vienna next week, and then finish his season at the Nitto ATP Finals in London, starting November 15.

With reporting by Sasa Ozmo in Belgrade