Alexander Zverev makes it two titles in two weeks at the same venue in Cologne after defeating Diego Schwartzman in straight sets on Sunday night. Zverev needed only one hour and 11 minutes to cruise past Schwartzman. 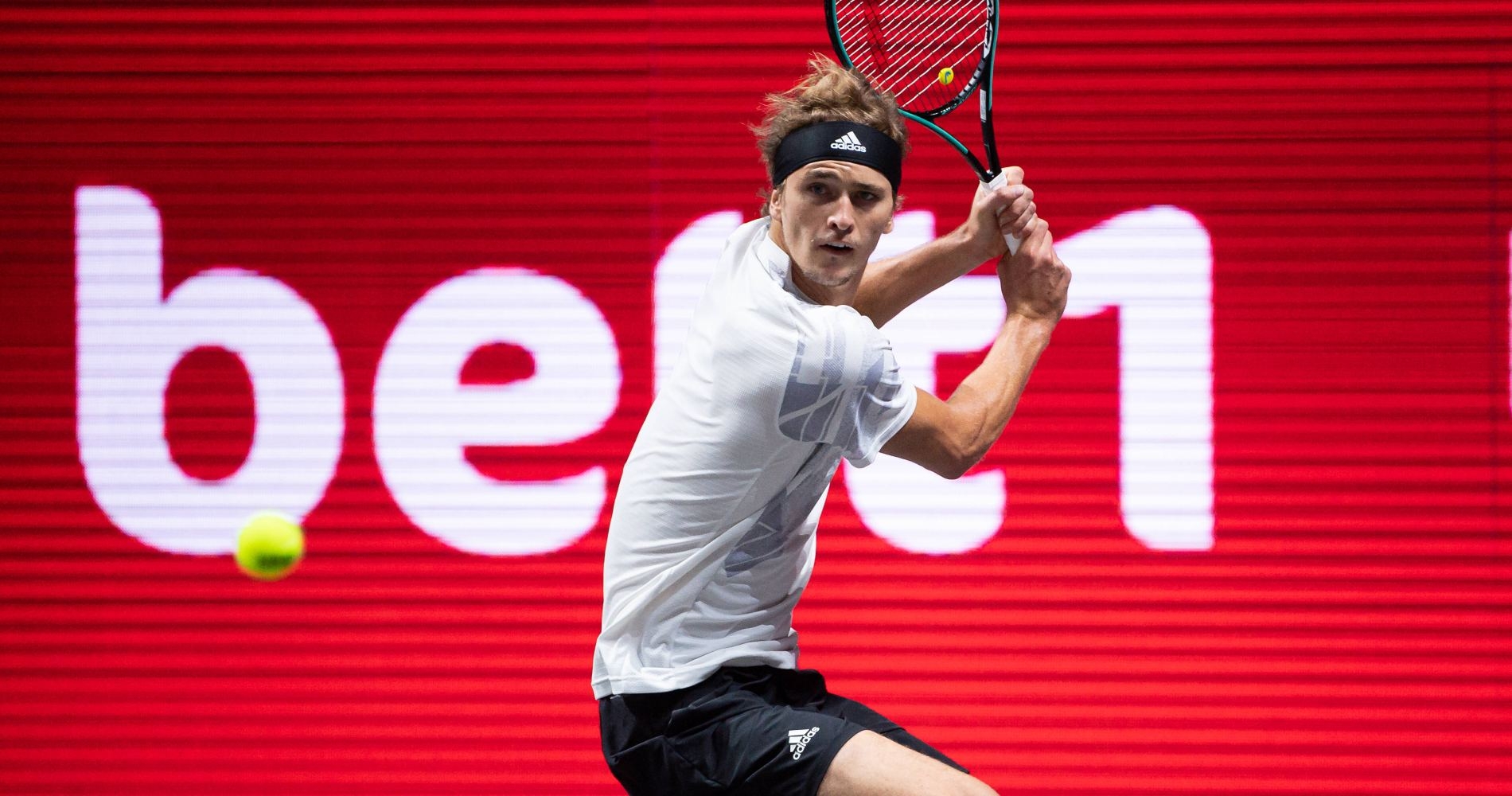 It was basically the same tournament. And it was exactly the same result.

This time, though, Zverev’s final opponent was Diego Schwartzman instead of Felix Auger-Aliassime. Schwartzman has been on fire of late and is in position to qualify for the Nitto ATP Finals, but he was no match for Zverev on Sunday. The No 1 seed struck nine aces without double-faulting a single time and saved the only break point he faced while triumphing in one hour and 11 minutes.

For the second week in a row, Sascha is undefeated.🇩🇪💪@AlexZverev takes down Diego Schwartzman in straight sets 6-2, 6-1.#Bett1HulksChampionship pic.twitter.com/AUbo9NMX5e

“It’s getting better,” Zverev told his team during the trophy ceremony, regarding his form — which has been stellar since tennis returned from the coronavirus hiatus, including a runner-up showing at the US Open. “I think we’re going to be on top of the game very soon.”

“Sascha was much better today,” Schwartzman admitted. “He deserved to win last week here and today he was perfect on court.”

Zverev will take a well-deserved break next week as one of the few top players who is not participating at the 500-point event in Vienna. Schwartzman, who is currently eighth in the race to London (would be ninth except Roger Federer is out for the year), will play in Vienna and begin his campaign against Dusan Lajovic.