Paire through in Marseille as Ymer sets up Tsitsipas clash

There were mixed fortunes for the French stars in Marseille on Monday, but sixth seed Benoit Paire advanced. 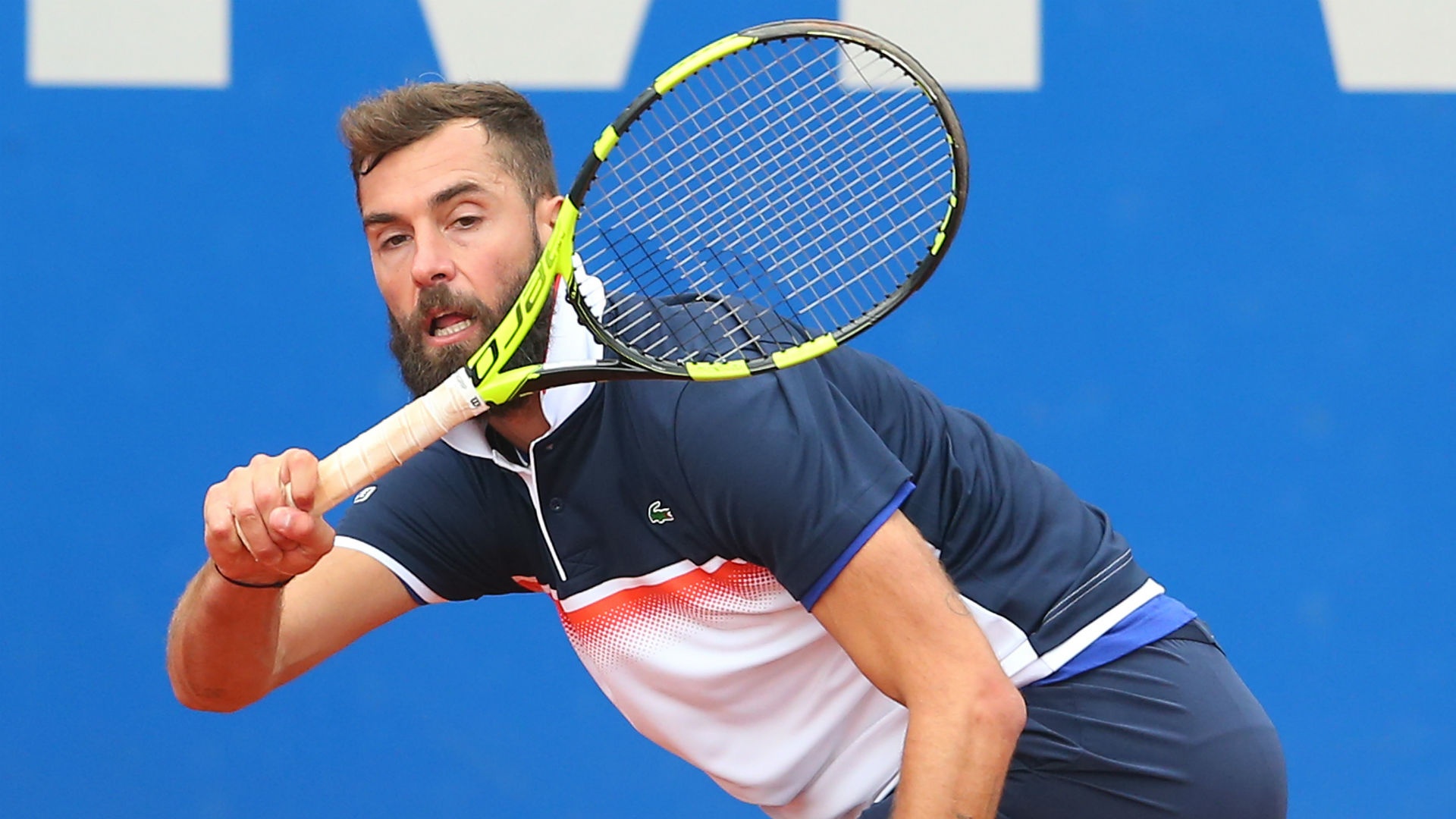 Sixth seed Benoit Paire secured safe passage through to the last 16 of the Open 13 Marseille in one of three main-draw matches on Monday.

Paire was drawn against compatriot Gregoire Barrere in a battle of two home hopefuls, but the more established player triumphed in straight sets.

The 20th-ranked star broke in the third game of the opener and protected his advantage in straightforward fashion.

Barrere was not the only Frenchman to exit the competition, as former world number seven Richard Gasquet went down 6-3 3-6 7-5 to Mikael Ymer.

Ymer will now meet Stefanos Tsitsipas, the defending champion and number two seed, who was granted a first-round bye.

In the final match of the day, Alexander Bublik defeated Marton Fucsovics 6-4 7-5.