Home » News » ATP » QUIZ: before the US swing becomes crazy, did you properly follow the 2022 season? 12 questions to prove it…

QUIZ: before the US swing becomes crazy, did you properly follow the 2022 season? 12 questions to prove it…

How closely have you been following the 2022 tennis season? Here’s your chance to show us what you know – take the quiz and see how you score! 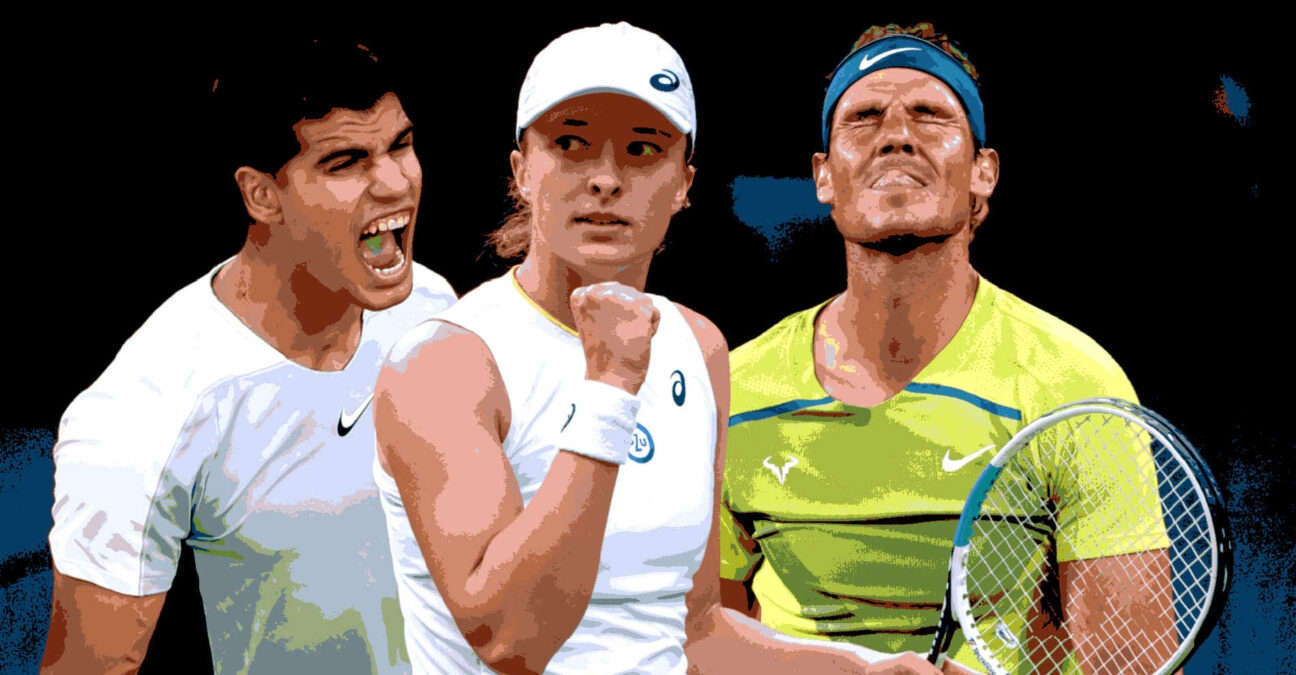 Here you have ATP players and their supposed ATP ranking from August 1st. Tick the false ones only!

Here you have WTA players and their supposed WTA ranking from August 1st. Tick the false ones only!

Only one of these crazy things didn’t happen in 2022. Tick it.

Among these players, only one didn’t win a top tournament, we mean a Grand Slam or ATP/WTA 1000

What is Rybakina’s first name? She won Wimbledon, you can’t miss it (Just write with the first letter in capital and no accent)

A lot of “firsts” have happened this year. Tick the two “maiden moments” that really happened.

Only five players have defeated Iga Swiatek so far in 2022. Of these 8 names, tick all of the five!

How many consecutive matches did Dominic Thiem lose, challengers included, before finally winning a match (just write the numer, not the spelled number)

Here are some top players at the ATP. Tick the ones who had to withdraw, retire or pause their season because of an injury or a sickness.

What we know about Federer’s future

Tick the players that would qualify for the ATP Finals/ WTA Finals if they were played tomorrow, because of their standing in the Race

If your score doesn’t show, it’s because we are missing your e-mail.