Home » News » QUIZ – Did you properly follow Indian Wells and Miami? Then show us! We have 18 questions

QUIZ – Did you properly follow Indian Wells and Miami? Then show us! We have 18 questions

The ATP and WTA Tour have spent four weeks at Indian Wells and Miami, for two of the most prestigious tournaments of the year. Let’s see if you followed them well. 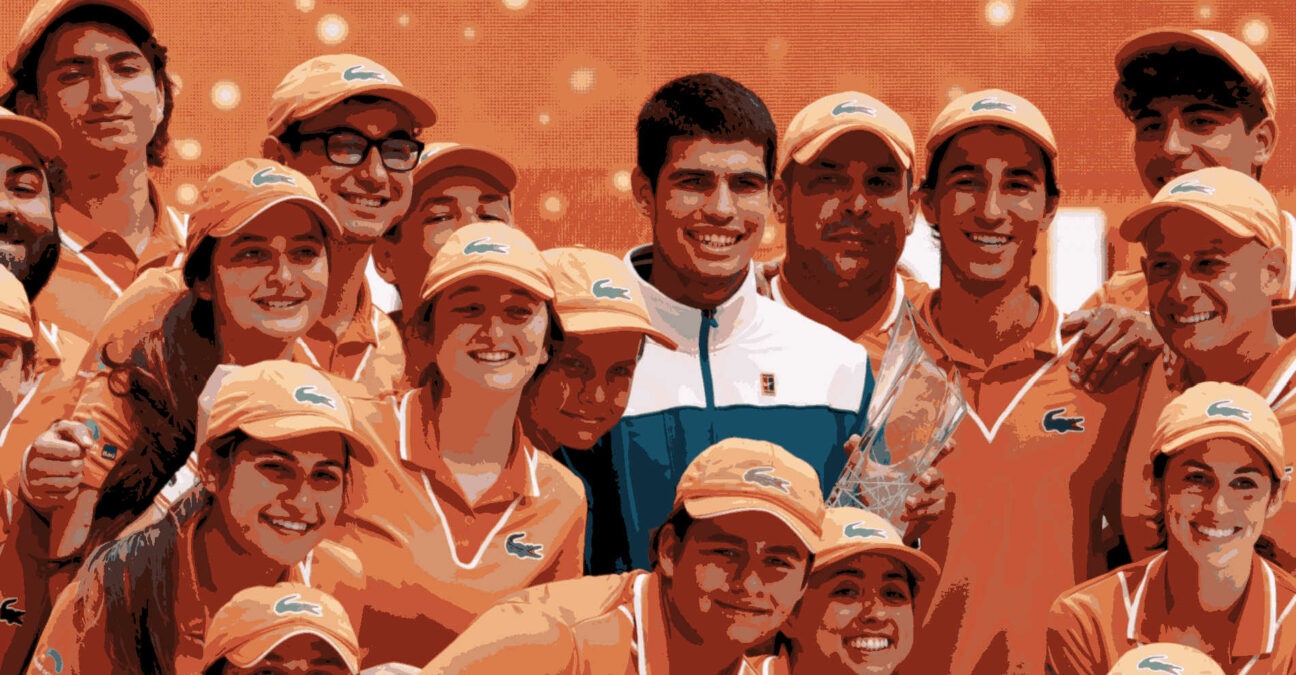 Only one information is false about Carlos Alcaraz…

Wait a minute. You have fun ? Don’t forget to leave your contact to have the result and never miss a quiz again.

Casper Ruud said he had the greatest win of his career during the Sunshine Tour. Which victory was he referring to?

Which one of these players didn’t win the Sunshine Double (Indian Wells + Miami in the same season)?

Naomi Osaka was back at it during the Sunshine Tour. What did she accomplish?

Iga Swiatek has a crazy track record in finals. Which is the correct answer (only one answer valid)?

A young a promising player reached the 4th round in Miami, who is she?

By the way, where do they play the Miami Open Masters 1000?

One response to “QUIZ – Did you properly follow Indian Wells and Miami? Then show us! We have 18 questions”