Home » News » ATP » Rafael Nadal, the man behind the player

Rafael Nadal, the man behind the player

Rafael Nadal is way more than a tennis player. Here are the answers to the questions you may ask yourself about his lifestyle, on and off the court. 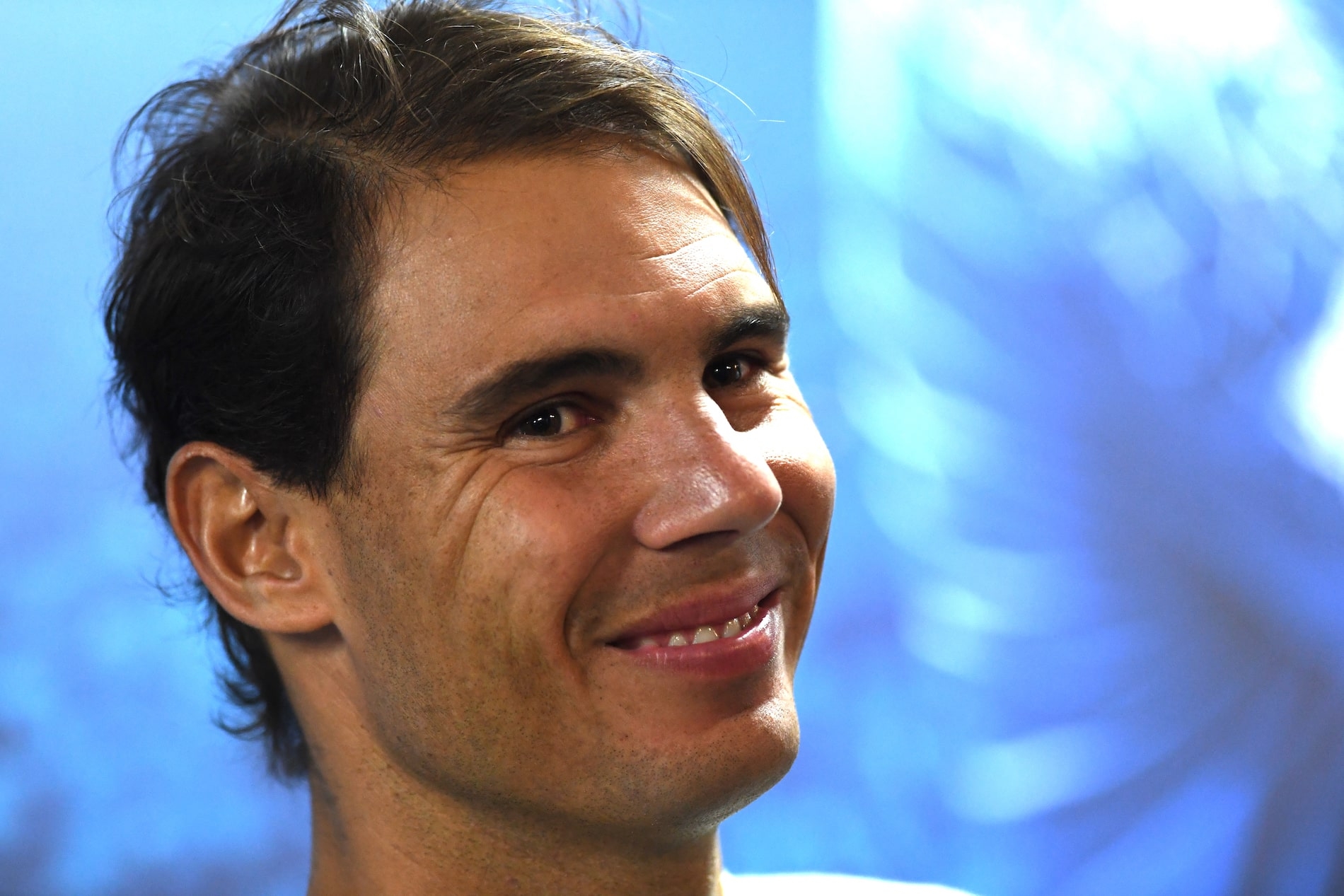 What is Rafael Nadal’s net worth?

Where does he live?

Nadal lives in a house in Porto Cristo, on the Mallorca island, where he was born. He bought this villa in 2012.

What racquet does Rafael Nadal play with?

Nadal plays with a Babolat Pure Aero. The Spaniard has been loyal to the French brand since the beginning of his career. He uses the RPM Blast string, with a tension of 25kg and a grip size of 2. 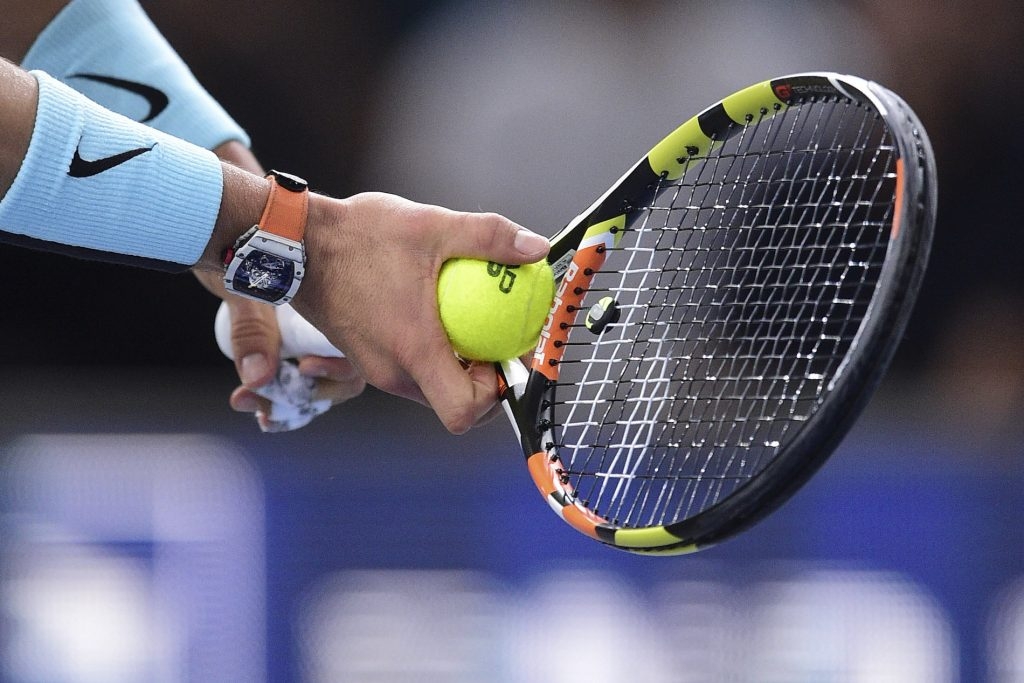 You can also write to his foundation. The address for the Rafael Nadal Foundation is:

What watch does he wear?

During his matches, Nadal wears a watch from the highly-reputated Richard Mille brand, worth about $725,000. It’s the lightest watch in the world.

Where to buy Rafael Nadal’s outfits?

Nadal’s outfits are available on the official website of his sponsor, Nike, which has been with him since the beginning of his career, in 2001. 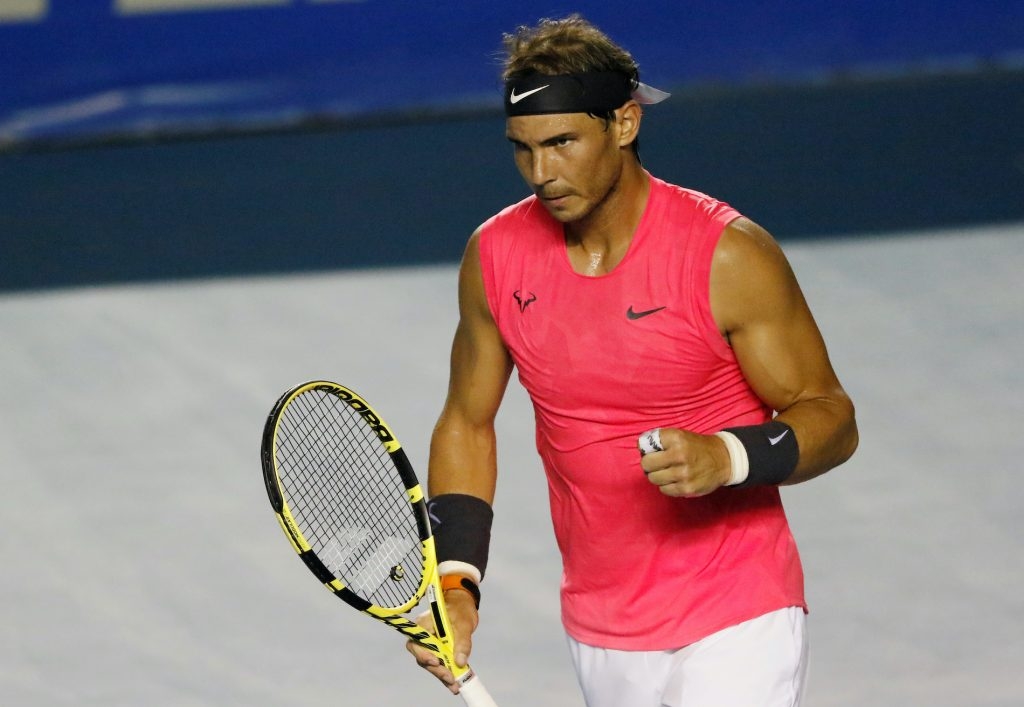 Nadal absolutely loves Real Madrid. When he isn’t playing tennis, you can see him at the Santiago Bernabeu cheering for the club. Fun fact: His uncle, Miguel Angel Nadal, was a professional football player who played for Real Madrid’s arch-rivals Barcelona during the 1990s. 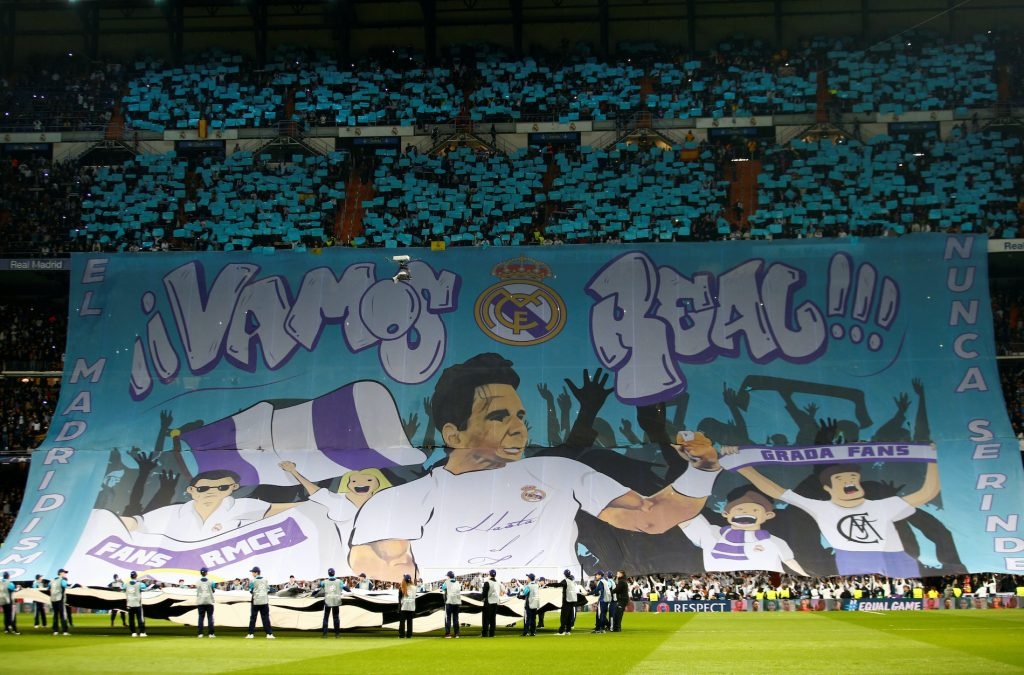