World number 30 Milos Raonic recognises the need to take stronger action and has challenged the tennis community to do more against racial inequality and social injustice. 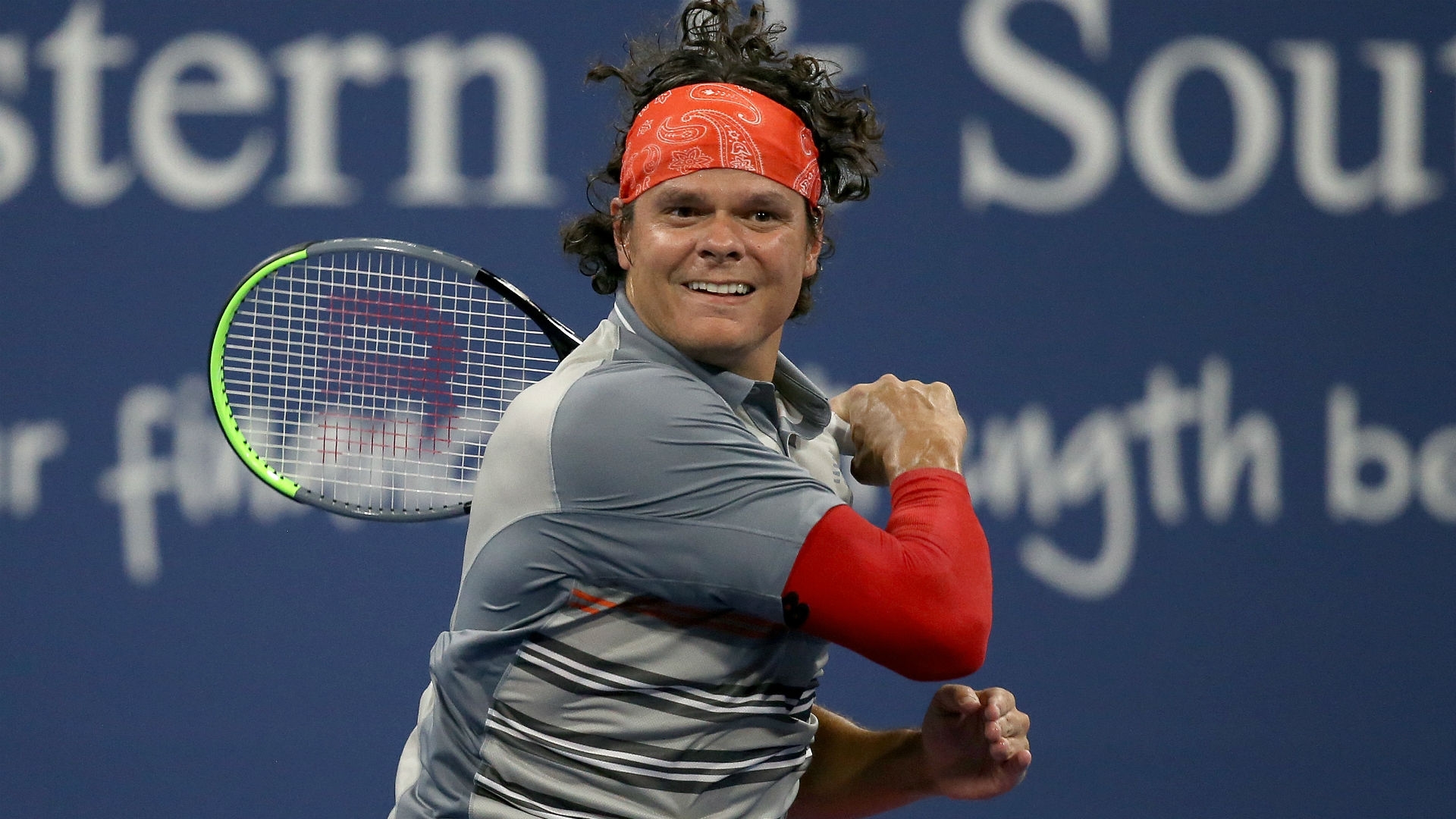 Milos Raonic has called on the ATP and WTA tours to “band together” in the fight against racial inequality and social injustice, believing stronger action is required,

All three NBA playoff games scheduled to take place on Wednesday were postponed amid protests following the shooting of Jacob Blake, a black man, by police in the state of Wisconsin. Other sports followed suit: MLB saw three games postponed, while five of the six scheduled MLS fixtures also did not go ahead. In tennis, Naomi Osaka withdrew from the Western and Southern Open, a move she hopes “can get a conversation started in a majority white sport”.

The United States Tennis Association (USTA), along with the ATP and WTA, which run men’s and women’s tennis, announced there would be no play in the tournament in New York on Thursday, with the semi-finals moved to Friday instead.

Canadian Raonic, who is due to play Stefanos Tsitsipas in the last four, offered his support, insisting previous steps taken “can only do so much”. The world number 30 also made clear he believes the time has come to make a stand in a way that has financial implications, what he described as “real disruption”.

“And I’m hoping with what the NBA does, and I’m hoping that we at least on the men’s tour as well as the women’s [tour], we band together and show our support because there are many people that are not being treated fairly, are being disrespected, having to live in fear and a lot of things that I’ve never had to experience.”

“It’s very unfortunate, it’s very sad, and I’m hoping that there is a change, I’m hoping that the actions that do take course, over the next days, weeks, months, years, this isn’t going to change in a day, but really do provide a change, systematic change, equal opportunity for everybody, especially in the free world.”

Osaka released a statement on Twitter confirming she would not be participating in her semi-final against Elise Mertens, explaining there were “more important matters at hand that need immediate attention, rather than watching me play tennis”.

“I don’t expect anything drastic to happen with me not playing, but if I can get a conversation started in a majority white sport I consider that a step in the right direction,” the two-time major winner wrote.

“Watching the continued genocide of Black people at the hand of police is honestly making me sick to my stomach. I’m exhausted of having a new hashtag pop up every few days and I’m extremely tired of having this same conversation over and over again.

“When will it ever be enough? #JacobBlake, #BreonnaTaylor, #ElijahMcclain, #GeorgeFloyd.”