Russia’s Daniil Medvedev will go into this month’s ATP Finals high on confidence after winning the Paris Masters on Sunday. 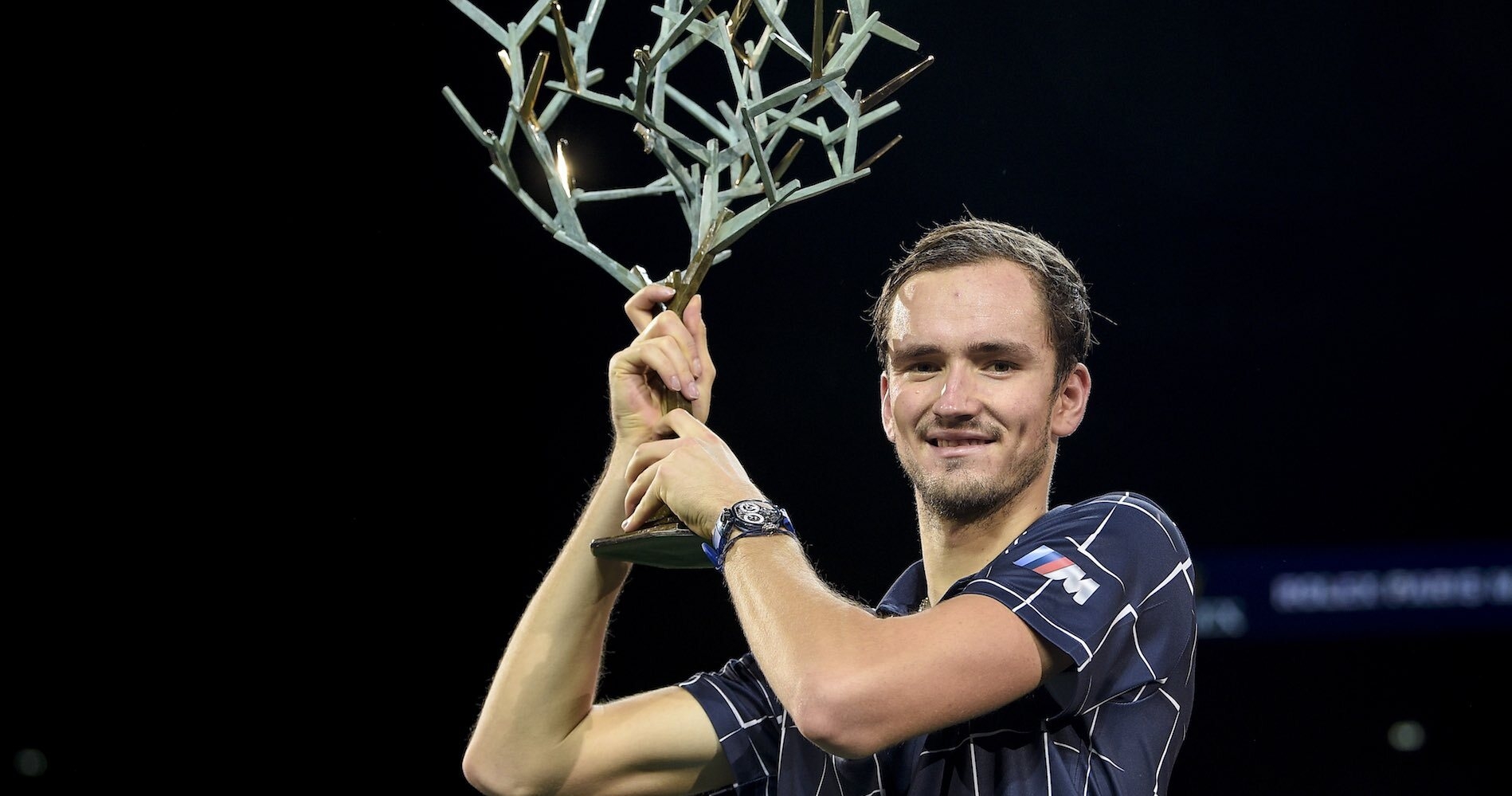 Russia’s Daniil Medvedev is the new Paris Masters champion after a resilient, smart performance as he recovered from a set down to beat Germany’s Alexander Zverev 5-7, 6-4, 6-1 at Bercy on Sunday. Zverev had beaten Rafael Nadal in the semis and was on a 12-match winning streak but he finally hit the wall as Medvedev won his third Masters 1000 title and his first tournament victory of the year.

“It’s great,” Medvedev said. “I was complaining to my wife, I don’t have the level, zero finals this year, but finally I win in Bercy, a tournament I love. Three Masters titles, I’m super happy.”

Zverev went into the final with a 5-1 head to head record over Medvedev, his confidence sky-high after beating world No 2 Nadal in the semis, having picked up back to back titles in Cologne, while Medvedev had taken out Milos Raonic to reach his first final of 2020. 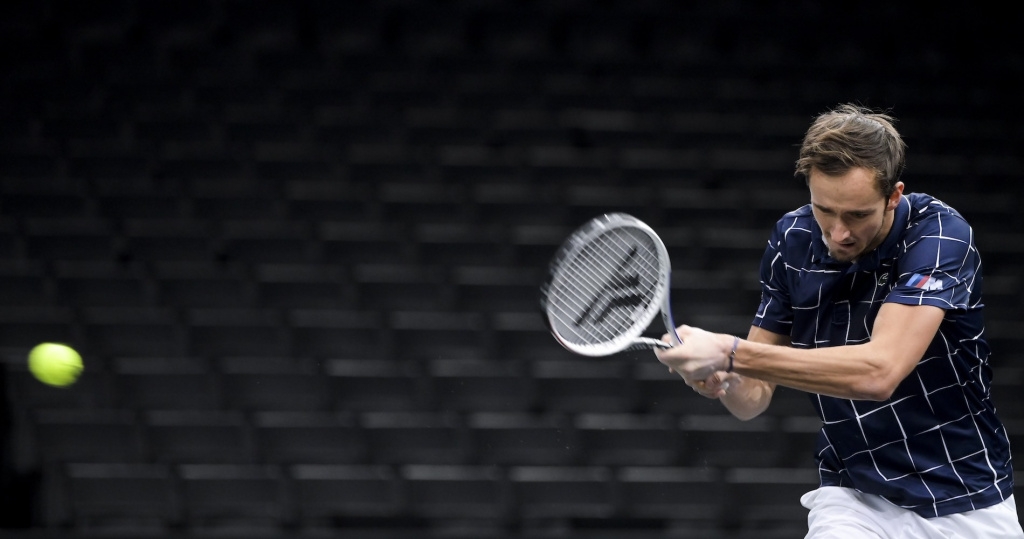 The two men, so strong from the baseline, soon settled into a pattern of lung-busting baseline rallies, with each coming up with some outrageous shots, particularly when under pressure.

With the German serving well, it looked as if Medvedev was unsure of his ideal game plan. The Zverev serve, which has been extremely vulnerable at times this year, held up well and Medvedev could not make any impression in his service games. Playing catch-up throughout the set, the pressure eventually told on Medvedev and the Russian missed a forehand to give away the opener. 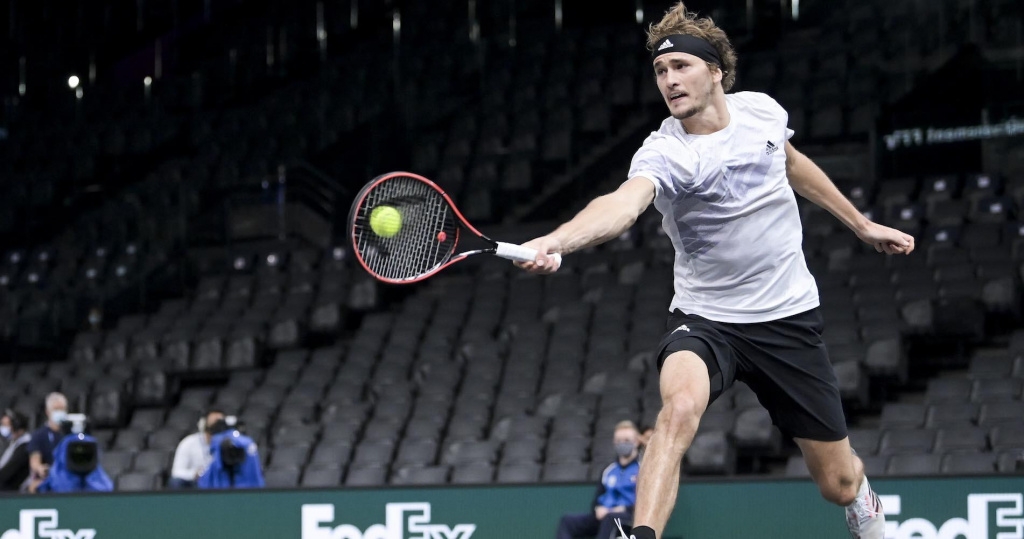 But Medvedev, who will become the world No 4 on Monday, is made of strong stuff and a subtle change, using the slice to the forehand of Zverev, began to have an impact, taking the German out of his comfort zone. Zverev saved four break points at 1-1 after a 15-minute third game but Medevdev upped his own serving standards, ripping through his service games with ease and coming forward, especially on big points.

At 4-4, finally the pressure told on Zverev. A brilliant drop shot on the slide gave him break point and a backhand over the baseline gave Medvedev the break and he duly served out to love for a third straight service game to wrap up the set, dropping just four points on serve en route.

Medvedev had the momentum going into the third set and he rode it, breaking in the opening game and then holding serve after a 10-minute second game, in which he saved four set points. Every time Zverev asked him the question, he came up with the answer, attacking the net on big points and being more and more aggressive as the match wore on.

That seemed to take the wind out of Zverev’s sails and after missing once chance for a second break, Medvedev pounced on a second one with a big backhand return to take a 3-0 lead, extending his lead to 4-0 with his seventh straight game. Zverev stopped the rot but it was a brief respite and Medvedev eased through the remainder of the set to wrap up a superb victory as Zverev double-faulted.