Roger Federer: Can the Swiss great repeat his spectacular 2017 comeback next year?

Roger Federer will not play again until next year, but the last time he was sidelined for so long heralded one of his greatest seasons. 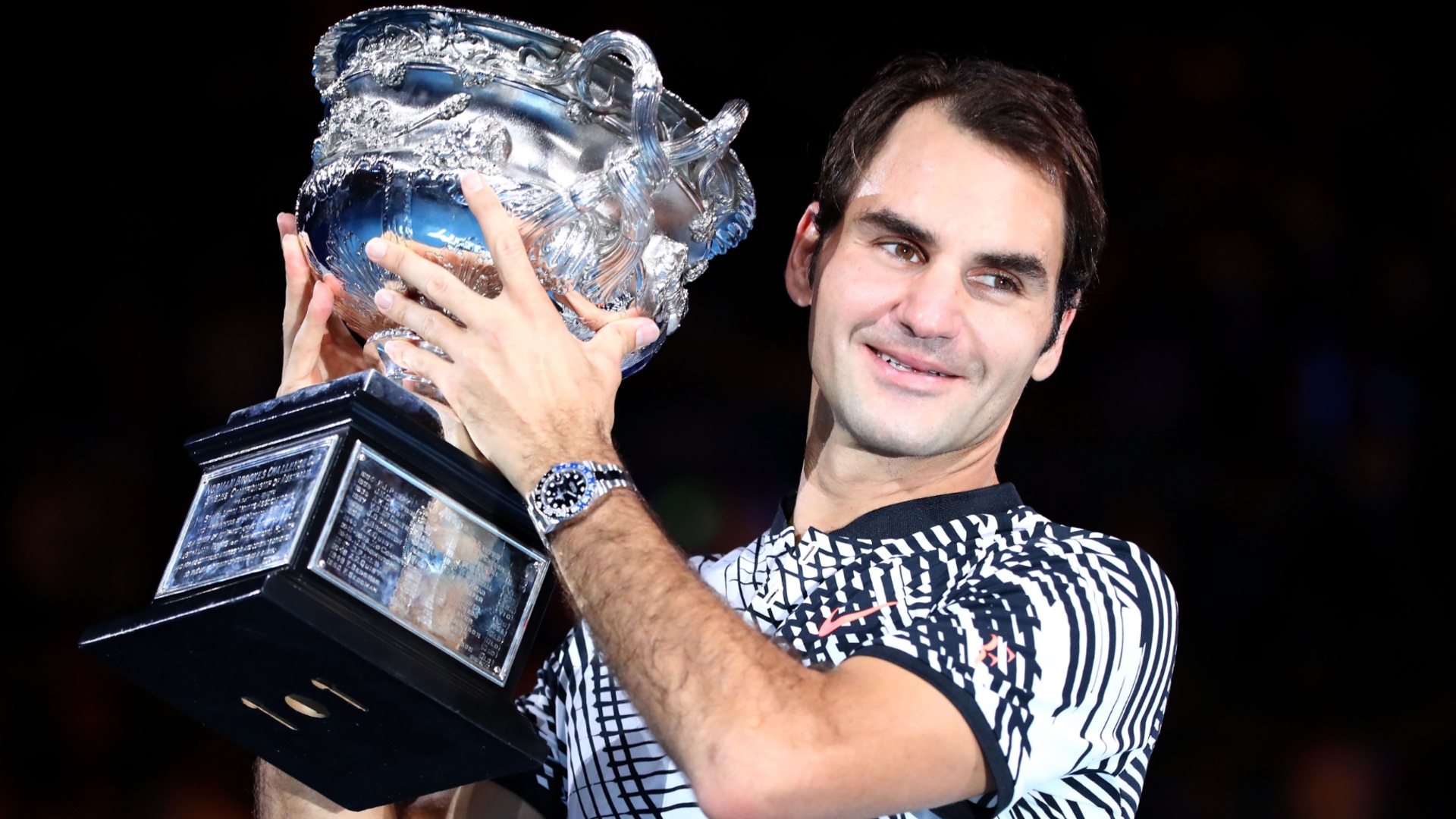 The rest of the 2020 ATP season remains uncertain due to the coronavirus pandemic, but one thing we know for sure is Roger Federer will play no further part.

Federer announced on Wednesday that, having undergone another arthroscopic procedure on his injured knee, he will not play again until 2021.

The 20-time Grand Slam singles champion said: “Much like I did leading up to the 2017 season, I plan to take the necessary time to be 100 per cent ready to play at my highest level.”

That will be music to the ears of Federer fans. After sitting out the second half of 2016 in order to shake off lingering injury concerns, the 38-year-old’s comeback heralded one of the most remarkable seasons of his storied career: 54 wins, just five defeats, and seven titles – all in the year he turned 36.

Having made his return to action at the Hopman Cup, Federer entered the opening major of the year – and his first since losing the 2016 Wimbledon semi-final to Milos Raonic – seeded only 17th.

He needed four sets to defeat Jurgen Melzer in round one but seemed to find his groove against Noah Rubin and then Tomas Berdych, although defending champion Novak Djokovic‘s shock defeat to Denis Istomin caught the headlines. Federer was due to face world number one Andy Murray in round four but, when he lost in four sets to Mischa Zverev, the draw suddenly looked wide open.

Federer beat the German and won mammoth contests against Kei Nishikori and Stan Wawrinka en route to a final against Rafael Nadal that nobody had expected. Nadal had won their previous six meetings at majors, but it was Federer who triumphed 6-4 3-6 6-1 3-6 6-3 to claim his first Melbourne crown in seven years and his 18th slam in total.

Federer lost to world number 116 Evgeny Donskoy in Dubai in February but bounced back in style, winning the Indian Wells Masters without dropping a set and defeating Nadal and Wawrinka again along the way.

It was his first title in California since 2012 and set him up for a happy few weeks in the United States.

Federer’s third career Sunshine Double came despite an ominous-looking draw at the Miami Open. Rising star Frances Tiafoe and Juan Martin del Potro fell to straight sets, before Roberto Bautista Agut, Berdych and Nick Kyrgios – all in the top 20 – failed to stop him.

In the final, he beat Nadal for the fourth time in a row and surpassed his own record as the oldest winner of a Masters 1000 event – a record he set weeks earlier and would break again later in the year.

Federer skipped the clay season to return refreshed for the grass tournaments, but he lost to veteran Tommy Haas in the round of 16 in Stuttgart.

Order was restored at the Halle Open. He again reached the final without dropping a set and swept aside Alexander Zverev 6-1 6-3 to win the tournament for the ninth time.

Such was Federer’s form coming into his favourite slam that it looked unlikely anyone could stop him from winning a record eighth title.

So it proved: the Swiss was nigh-on faultless as he breezed into the final, again without dropping a set, where he beat Marin Cilic 6-3 6-1 6-4.

August did not quite go to plan for Federer as he lost the final of the Montreal Masters to Alexander Zverev before Del Potro ousted him at the quarter-final stage of the US Open.

Further hard-court success did not elude him for long, though. He won his second Shanghai title in October, gaining revenge on Del Potro in the semi-finals and dispatching Nadal 6-4 6-3 in the final.

What a wild week here in Shanghai. Thanks to all the fans and the tournament and staff for making it so special  pic.twitter.com/jVWxtnh0pD

It was fitting that the last title win of Federer’s spectacular comeback year would come on his own turf.

His eighth Swiss Indoors Basel triumph was the 95th Tour title of his career and ensured 2017 was his most successful season since 2007.