Twenty-time Grand Slam champion Roger Federer was not put off by social distancing or snow as he showcased his trick shots on social media. 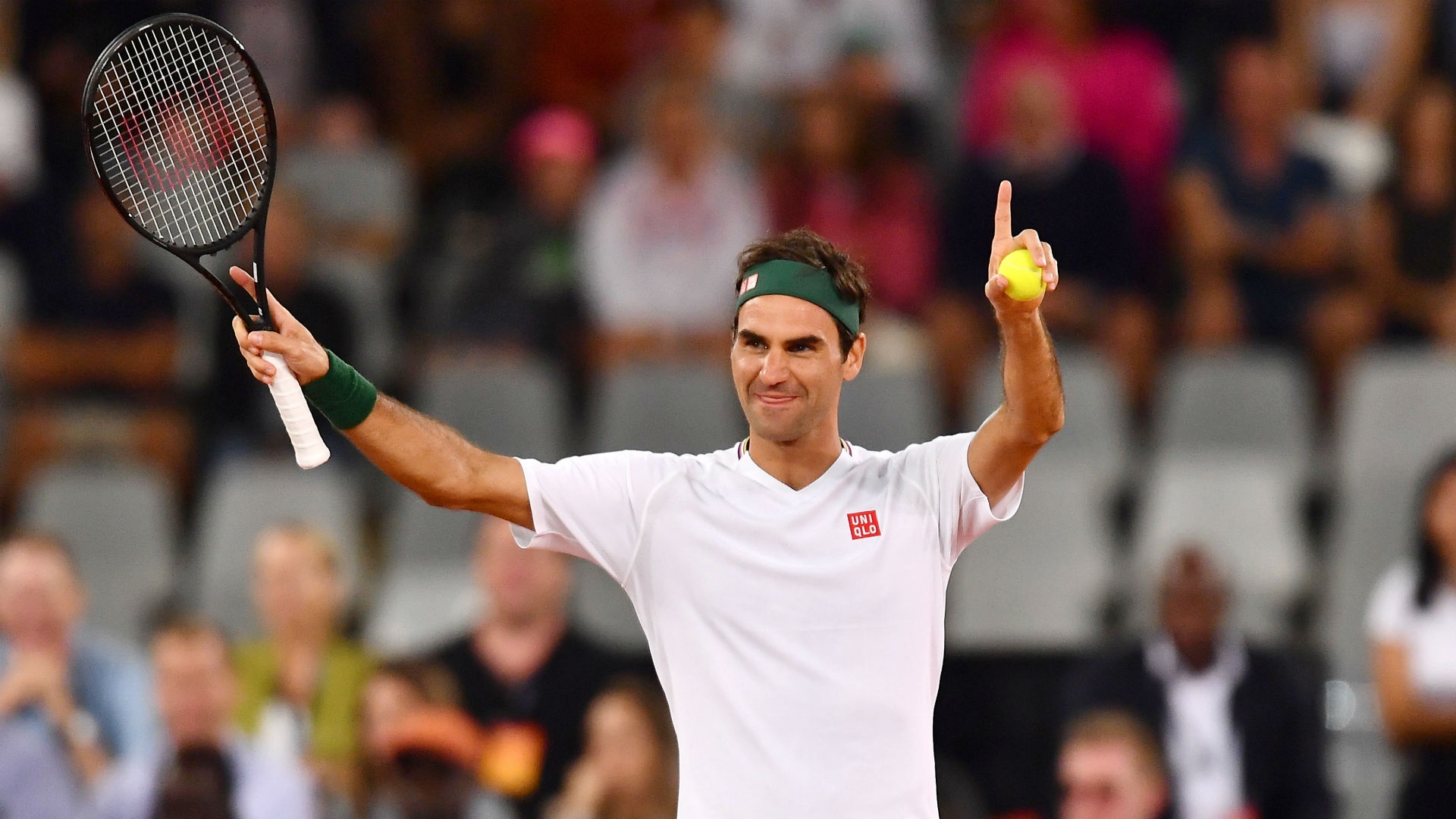 Roger Federer is doing his best to make sure he does not lose his touch during the coronavirus pandemic.

The spread of COVID-19 means there will be no ATP Tour events until June at the earliest.

But Federer, who was expected to miss the coming weeks anyway after undergoing knee surgery, showed being asked to stay at home by authorities has not prevented him from playing the sport.

In a video uploaded to his Twitter account, the Swiss showed off his tweeners and behind-the-back backhand returns as he fired a ball against a wall while heavy snow fell around him.

“Making sure I still remember how to hit trick shots #TennisAtHome,” Federer wrote.

Making sure I still remember how to hit trick shots #TennisAtHome pic.twitter.com/DKDKQTaluY

Last week the 20-time Grand Slam champion pledged to donate one million Swiss francs (950 000 euros, 1,04 million dollars) to help the most vulnerable families in his homeland during the coronavirus crisis.

There have been nearly 16,000 confirmed cases of COVID-19 in Switzerland and 359 deaths.