Roger Federer required a further procedure on his knee and will not play again this year while he recovers. 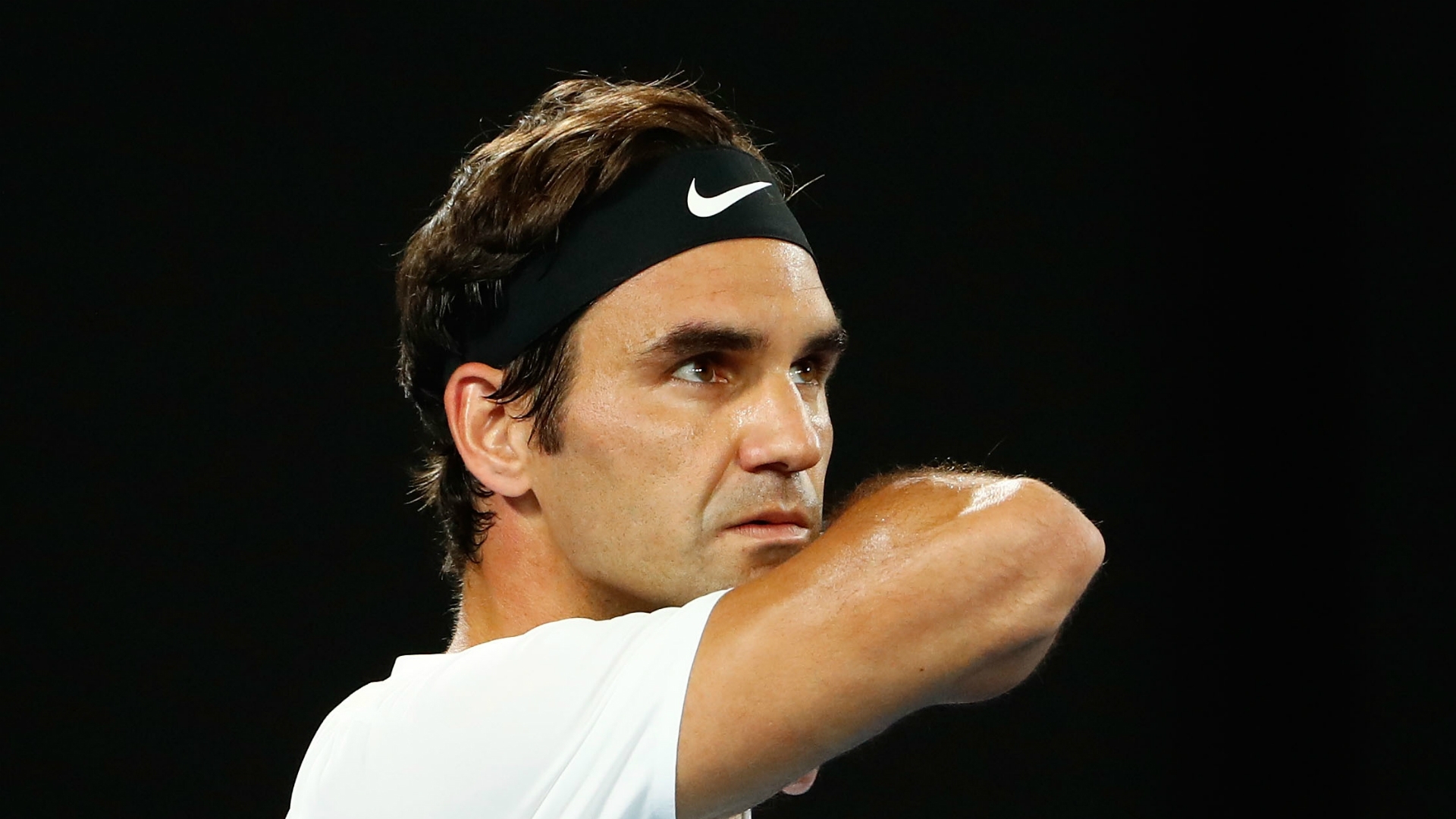 Roger Federer will not play again until 2021 due to complications in his recovery from a knee injury.

The Swiss star was expected to be sidelined for four months after undergoing an operation back in February, his initial plan to return in time for the grass-court season.

With Wimbledon having been cancelled and the ATP Tour suspended due to the coronavirus pandemic, it was anticipated the 20-time grand slam singles champion could compete at the US Open in August.

However, Federer says a setback in his rehabilitation means he required a further arthroscopic procedure, and he intends to give his body as long as possible to recover.

In a Twitter post, the 38-year-old wrote: “A few weeks ago, having experienced a setback during my initial rehabilitation, I had to have an additional quick arthroscopic procedure on my right knee.

“Now, much like I did leading up to the 2017 season, I plan to take the necessary time to be 100 per cent ready to play at my highest level.

“I will be missing my fans and the tour dearly but, I will look forward to seeing everyone back on tour at the start of 2021.”

In February 2016, Federer suffered a torn meniscus while running a bath for his children and then pulled out of the French Open due to a back problem.

He chose to skip the rest of the season after losing to Milos Raonic in the Wimbledon semi-finals, saying: “The doctors advised that if I want to play on the ATP World Tour injury free for another few years, as I intend to do, I must give both my knee and body the proper time to fully recover.”

Federer enjoyed a spectacular comeback in 2017, winning seven titles including the Australian Open and Wimbledon, marking his most successful season for over a decade.