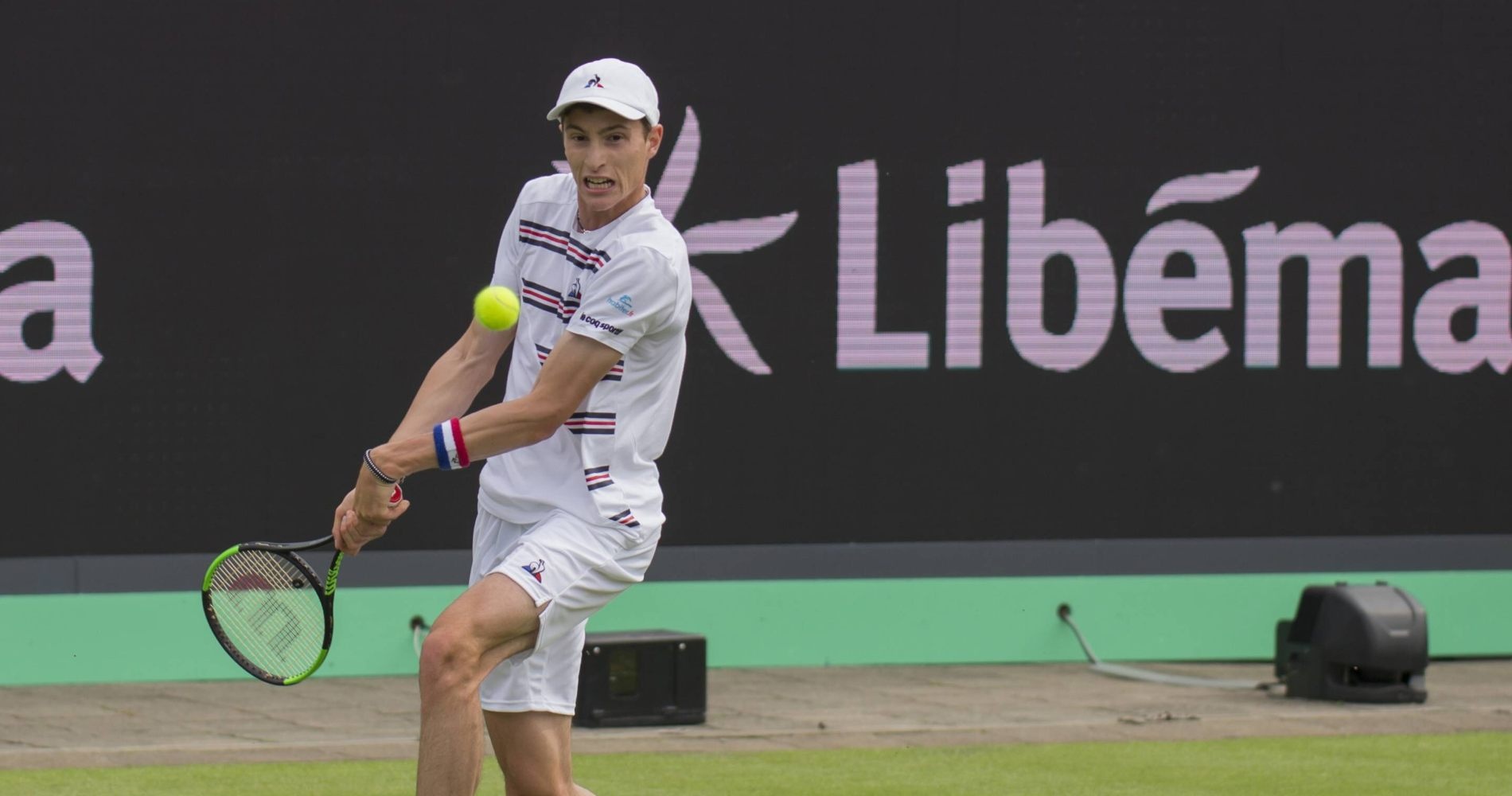 The decision by Roland-Garros to move back a week in the calendar – ostensibly in the hope that more fans will be allowed into the grounds to boost its financial status – has its first victims.

The Libema Open in ‘s-Hertogenbosch, The Netherlands, announced on Friday that it would not be staging the combined ATP/WTA event in 2021 “because the challenges the tournament faced were too difficult to overcome this year”. The Cologne Open, planned for May 14-21, has also been postponed to 2022, the WTA said.

“With the current restrictions in The Netherlands, it is impossible to welcome spectators and hospitality guests, key elements to the success of the tournament,” tournament director Marcel Hunze said in a statement. “Without the presence (of) enthusiastic fans, the characteristic atmosphere of Libéma Open is missing. The decision of Roland-Garros to move up a week would have further impacted our event. The focus now is on preparing for a great edition in 2022. The Libéma Open will be held from 4 till 12 June 2022.”

The WTA has released an extended 2021 WTA Tour calendar outlining the next phase of tournaments this season following Wimbledon through the US Open.

See the full schedule below 👇

In a statement on Friday, the WTA announced several changes to its proposed calendar, up to the US Open, adding that the Nottingham event would be updating its status shortly and confirming that Cologne. “The 2021 edition of tournaments in Cologne and ‘s-Hertogenbosch will unfortunately not operate this year but look forward to returning to the calendar in 2022,” the WTA said.

“We are excited to announce the next series of events on the 2021 Tour calendar, as this season has already proven to be outstanding with the level of tennis we have witnessed thus far,” WTA chairman and CEO Steve Simon said. “We are especially appreciative of the commitment in which all the tournaments and players have put forth in order to operate efficiently and safely during these challenging times.”

“We are also very excited about our WTA 125 initiative as we look to grow the number of playing opportunities for our athletes to support their progression through the sport.”

Stuttgart stays in its slot

The news was not entirely unexpected, with the three events that had been planned for the week after Roland-Garros, ‘s-Hertogenbosch, Stuttgart and Nottingham, all placed in a difficult position once the second Grand Slam event of 2021 announced it would be moving, with its second week now in the June 7-13 slot originally given to the three Tour events.

The decision meant the grass-court season in 2021 will be just two weeks before Wimbledon, a return to the calendar the Tours had before Wimbledon moved back a week in the schedule in 2015, in order to give grass more of a presence.

However, the ATP announced its own provisional calendar on Friday, with Stuttgart remaining in its place, in the second week of Roland-Garros, which means they will be unlikely to field many of the biggest names.

Two new tournaments – in Belgrade and Parma – will be added to the ATP Tour in the week before Roland-Garros.

“The Mercedes Cup, the ATP 250 in Stuttgart, plans to remain in its original week, commencing 7 June. Meanwhile, the Libema Open, the ATP 250 grass-court tournament in ‘s-Hertogenbosch, Netherlands, will not take place in 2021. All other events remain as originally scheduled on the 2021 ATP Tour calendar.”