Rafael Nadal ripped past an error-prone Grigor Dimitrov in Monte-Carlo to reach the quarter-finals with a lopsided victory. 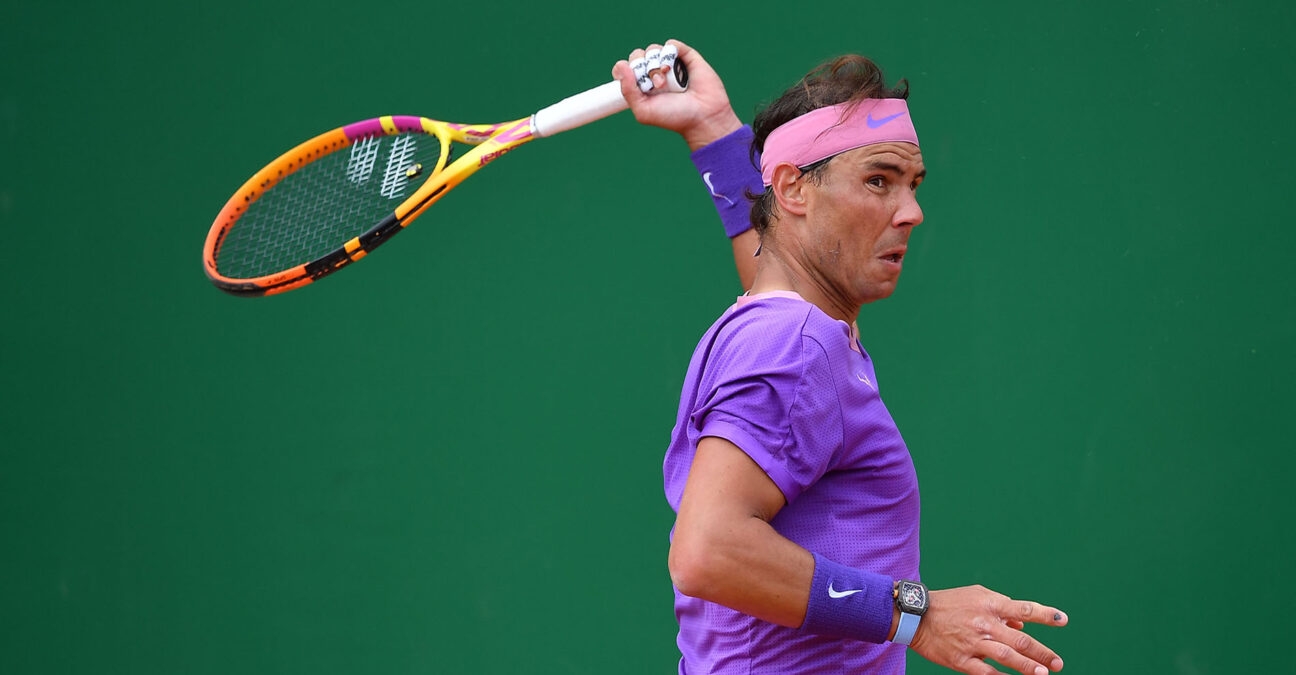 Devoid of drama, the only thing tennis fans were wondering during Rafael Nadal’s 6-1, 6-1 thrashing of Grigor Dimitrov on Thursday was: would it last over an hour? The answer, a definitive no.

Nadal needed just 55 minutes to knock off Dimitrov in a contest that was characterized by the Bulgarian’s inability to find the court off of either wing.

“Sorry for him,” Nadal said on court after the match. “He played a bad match, that’s the true. He made a lot of mistakes. I was there, I was doing the right things, but it’s true that today was more his fault than my good tennis.”

Nadal improves to 14-1 lifetime against Dimitrov with his victory, and 4-0 against him at Monte-Carlo. The 11-time champion is now 73-5 lifetime at Monte-Carlo, and he has reached at least the quarter-finals in the Principality on 16 successive occasions.

“I think I did the right preparation,” said Nadal, as he looks forward to his clay-court season in full. “I felt ready for the action again. I’m excited to play here, one of my favorite tournaments, without a doubt, so just happy to enjoy the competition again, to enjoy the tour.”

Dimitrov’s struggles were real during today’s encounter. After two impressive wins to reach the round of 16 (d. Struff, d. Chardy) he lost his focus today, and basically handed Nadal the victory. Dimitrov poured in 32 unforced errors, 18 of which came from his forehand side, and he only managed to win 18 of 44 points behind his serve.

Ready for the last eight

Nadal will face either Roberto Bautista Agut or Andrey Rublev in the quarter-finals on Friday, in a draw that looks quite different after Dan Evans’ shock upset of Novak Djokovic on Court Rainier III earlier on Thursday.

Nadal, who has lost only five games in two matches to improve his all-time clay court record to 447-40, is pleased with the way he has been able to perform thus far in his first tour-level event since the Australian Open.

“I know always it is tough when you come back after a while without being on the tour,” he said. “But I think I did the right thing both days, just to stay very focused on my side, even if the score was in my favor, don’t lose the concentration, don’t lose the intensity, and that was the goal today, of course to win matches, but at the same time, when I am playing well, just don’t lose it. Just keep going…”

After the match Dimitrov explained why he had such a tough time playing on Thursday. At first he was vague, referencing “dealing with some other things,” then he finally specified that he was suffering from a tooth problem. He said he needs to go to the dentist immediately to take care of the issue.

“I’ve been struggling with a massive tooth problem for the past four or five days,” he told reporters. “I have a big infection on my tooth. It’s been hard. I haven’t been able to sleep well or eat well or anything like that. I mean, it’s time to put an end to it. I was bearing it for a while this whole week.”

The Monte-Carlo resident says he is planning to nip the problem immediately.

“Straight to the doctor’s, unfortunately,” he said. “Very, very unpleasant moment. It is what it is. At least I’m glad it happened on a home soil, at home, so I can go see my dentist and figure this problem as soon as possible.” 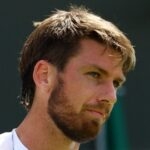 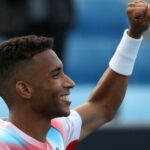 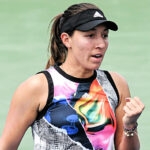