Rolex Paris Masters 2022: Djokovic in same half as Nadal, Simon v Murray for the last tournament of the Frenchman’s career

The draw for the Rolex Paris Masters took place this Friday evening at the Elyseum in Paris in the presence of Richard Gasquet. Here is, roughly speaking, what to remember before the kickoff of the tournament next Monday. 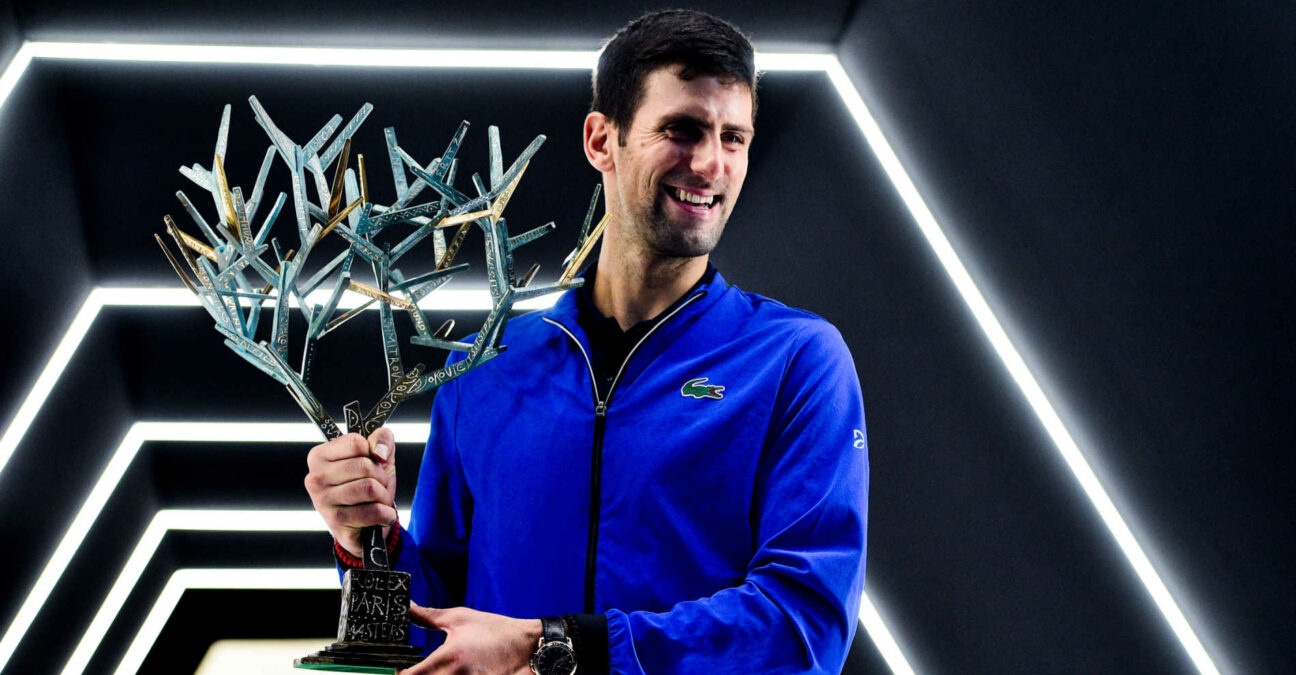 Where did Novak Djokovic land?

Carlos Alcaraz, seeded No 1, and Rafael Nadal, No 2, knew in advance their position in the draw (at the top and at the bottom, as is customary for the top two seeds), the burning question was, above all: where would the defending champion (and six-time winner) Novak Djokovic, land?

Well, the Serb inherited the lower part, the same as Nadal, which he could find in the semi-finals.

Who is in the section of Carlos Alcaraz?

After entering the fray with a second-round contest against the winner of the duel between Yoshihito Nishioka and Aslan Karatsev, the Spanish world number 1 could theoretically face the following big fish: Matteo Berrettini (No 13) in round of 16, Andrey Rublev (No 7) or Hubert Hurkacz (No 10) in the quarters and red-hot Daniil Medvedev (No 4) or similarly scorching Felix Auger-Aliassime (No 8) in semis.

Taylor Fritz (No. 9) and Frances Tiafoe (No. 16) are the other seeds appearing in this upper section.

Who will Nadal face in his first singles match since the US Open?

The Spaniard, now a father and seemingly well rested after nearly two months off the singles court, inherits a tricky start against either his compatriot Roberto Bautista Agut or Tommy Paul in the second round – two players in rather good shape at the moment. Then, Nadal’s theoretical draw would take him again to a Spaniard, Pablo Carreno Busta (No14), in the round of 16, followed by Stefanos Tsitsipas (No 5) or Cameron Norrie (No 12) in the quarters.

And, as we said, Novak Djokovic (No 6) lurks in the semi-finals…

Does Djokovic have the toughest draw in Paris?

In a Masters 1000 with a table as “stacked” (56 players) as the Rolex Paris Masters, the draw is dense for everyone. So it is debatable. But it is true that the Serb will be put to work from the start. After entering the fray against Diego Schwartzman or Maxime Cressy in round two (after a bye), who are in diametrically opposed styles which are very challenging to play, he could get stuck in the round of 16 with Jannik Sinner (No 11).

Then, in the quarters, it would theoretically be Casper Ruud (No 3), unless the Norwegian gets outdone by players like Marin Cilic (No 15) or Lorenzo Musetti.

Which are the popcorn first-rounders?

If there is one not to be missed, it is this one: Gilles Simon vs Andy Murray! The Frenchman will play his last tournament and therefore potentially the last match of his career, against one of the players who has left an even more indelible mark on his generation. Get ready for massive emotions.

The other “shock” first round will be generational between Holger Rune (19) and Stan Wawrinka (37), both currently experiencing good form on indoor hard courts. Get out the popcorn and the missile shields! 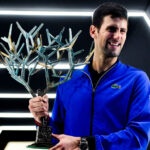 Bercy, Djokovic, Draws: Everything you always wanted to know about the 2022 Rolex Paris Masters (but never had time to find out)
tennis majors 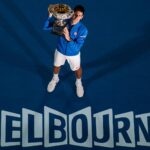 “There are some positive signs, but unofficially” – Djokovic cautiously hopeful about playing at Australian Open in 2023
tennis majors 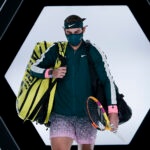 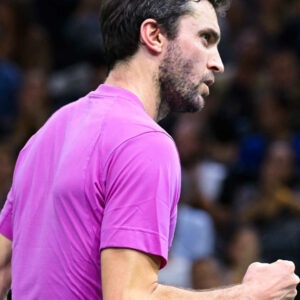