Survive to thrive: World No 1 Djokovic needs three sets to edge past Fucsovics in Paris

Novak Djokovic made his first appearance since the US Open a successful one as he defeated Hungary’s Marton fucsovics in three sets. 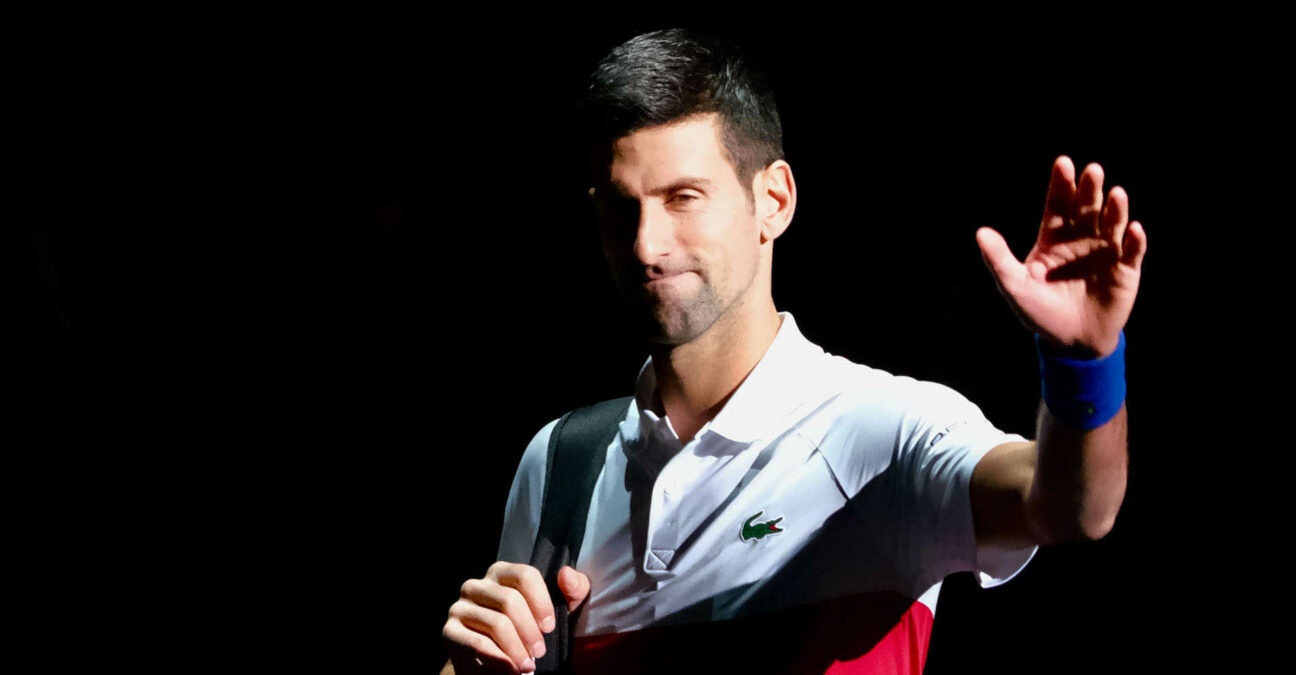 Djokovic remains undefeated against the 40th-ranked Hungarian (4-0) as he stretches his record in Paris to 38-8 and his overall record in 2021 to 45-6.

The Serb will square off with either Gael Monfils or Adrian Mannarino in the third round on Thursday in Paris.

The all-time leader in titles and wins at Bercy

Djokovic has developed quite a mystique in Paris, where he is the tournament’s all-time leader in titles (5) and match wins (38). Perhaps it was the mystique that got him over the line on Tuesday evening, or maybe it was simply the Serb’s legendary will to win.

Faced with a stern challenge from Fucsovics after dropping the middle set, the world No 1 battled through adversity and eventually pulled away from Fucsovics after a trade of breaks in the third set. It was a run of ten consecutive points that took Djokovic from 1-1, 0-30 to leading 3-1, and that surge seemed to send the message that whatever Fucsovics threw at Djokovic would not be enough on Tuesday evening.

Still, the Hungarian managed to break back for 3-2 before Djokovic pulled away for good, winning three of the final four games.

Djokovic finished the two-hour contest with 24 winners against 23 unforced errors, including 15 forehand winners and six from the backhand side. The Serb won 54 of 82 of the points that were decided in less than five shots and he claimed 11 of the 18 points that went over nine strokes.

Angling for year-end No 1 ranking – again

The victory pushes Djokovic closer to one of his biggest goals for 2021 – finishing the year by breaking Pete Sampras’ record for year-end No 1 finishes. He can clinch the ATP’s year-end top spot by winning the title in Paris, or by reaching the final, if Medvedev does not win the title. If Medvedev fails to reach the quarter-finals in Paris, the Serb will automatically lock up the year-end No 1.

Medvedev, seeded second, will face Ilya Ivashka of Belarus in second-round action on Wednesday in Paris.

Djokovic is spending a record 345th week atop the ATP rankings. Roger Federer (310) is the only other ATP player in history to have held the No 1 ranking for more than 300 weeks.