Nadal banks extra practice ahead of Shapovalov rematch in Rome 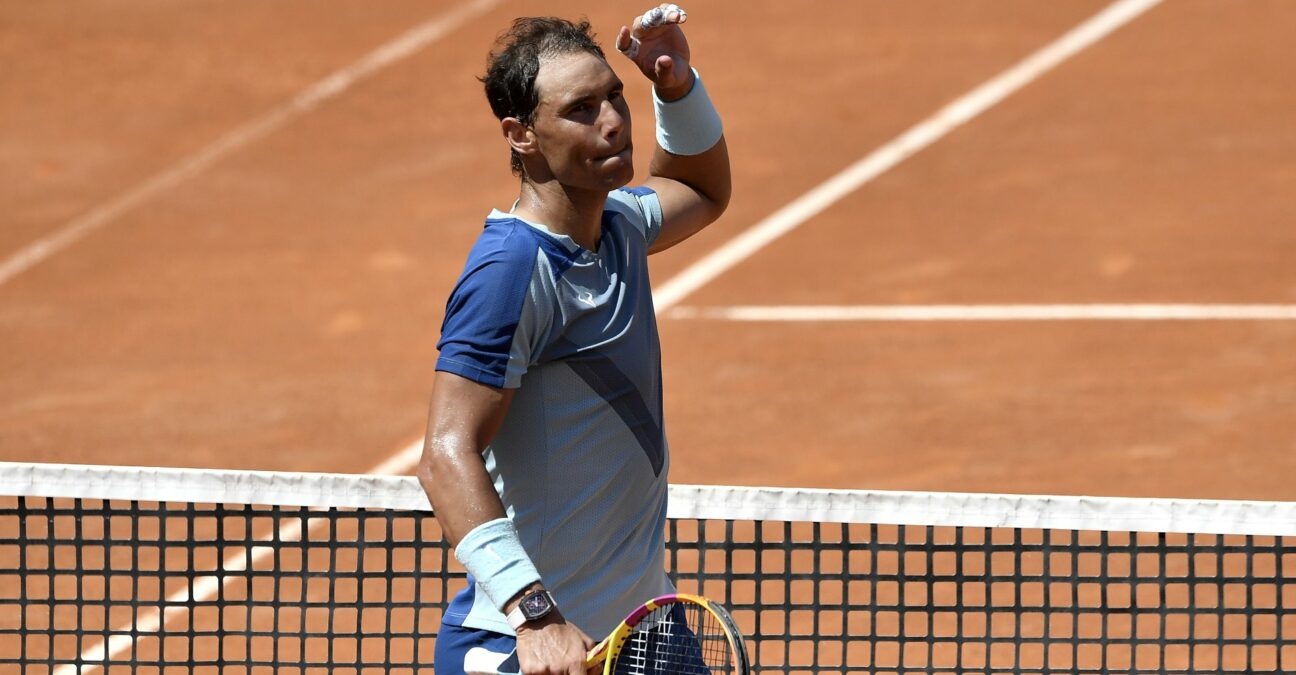 No sooner had Rafael Nadal finished off John Isner in their second-round encounter at the Rome Masters on Wednesday had the Spaniard shipped himself off to a practice court.

The reasons were twofold; one, to get a bit more time on the court as he continues to build confidence after his six-week break from tournament action due to a fractured rib; and two, in order to be ready for his next match, against Denis Shapovalov.

The Canadian had match point on Nadal at the same stage last year and the 21-times Grand Slam champion knows he’ll need to improve if he’s to fend off the left-hander on Thursday.

“Well, I talked very clear since I came back, that I am in little bit in a rush, that I have to find as soon as possible the best feelings,” Nadal told reporters in Rome on Wednesday.

“I need to recover things that I missed because of the injury, of course. I need to work as much as I can to be ready for (Roland-Garros) in a couple of weeks. Of course, tomorrow is the priority today. But at the same time, the medium term, long term, I need to keep going.

“The only way for me to give myself a chance to recover the level that I want to recover, or I want to reach, is to work. The match today (Nadal won 6-3, 6-1) was not that strong physically or demanding physically, so I felt myself a little bit more can keep helping, no? That’s it. Nothing more than that.”

At the same stage of last year’s Rome Masters, Nadal saved two match points late in the final set before taking the match on a deciding tiebreak.

Shapovalov has lacked consistency in 2022, helping Canada win the ATP Cup and then reaching the quarter-finals of the Australian Open, but also winning one match in his past three events before Rome.

But Nadal knows all about the challenge he’s likely to face.

“Well, last year I was super lucky,” he said. “Was a match that he had in his hands plenty of times. I don’t remember exactly, but I remember that was almost a miracle, no?”

But Nadal said improving his overall level, not simply for Shapovalov, was the overall aim.

“For me today is not about which player I have in front (of me); it’s about trying to improve every single day,” he said. “Tomorrow is another day with a chance to play better.

“That’s the main goal today, no: be better and better, try to reach a higher level every single day. Tomorrow I going to have a tough test with a great player. Is an opportunity for me to keep trying. That’s what I going to do.” 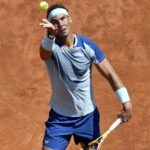 Nadal too strong for Isner in Rome opener
tennis majors 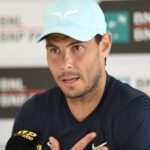 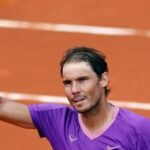