Andrey Rublev is three wins away from a third consecutive title on the ATP Tour. Before thinking about that, however, he will try to keep his winning streak going against Grigor Dimitrov in the Indian Wells quarter-finals. 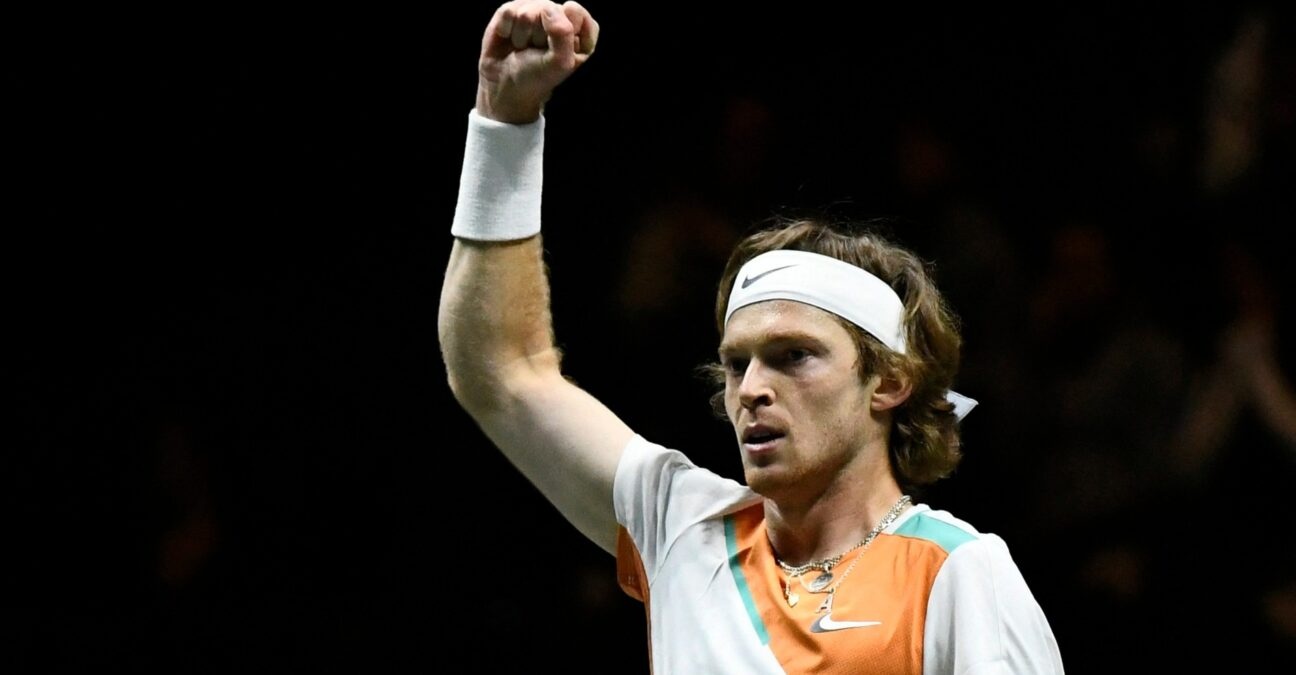 If Rafael Nadal and Andrey Rublev meet in the BNP Paribas Open final, they would be on a combined 34-match winning streak going into it.

There is still a long way to go before either man can start thinking about that matchup, but Nadal and Rublev continued to equal each other win for win on Wednesday. Nobody can rival Nadal’s 18-0 start to the season, but Rublev is without question the second hottest player on tour right now. The world No 7 won for the 12th time in a row when he defeated Hubert Hurkacz 7-6 (5), 6-4 in the Indian Wells fourth round.

Rublev’s current run includes titles in Marseille and Dubai. For now he is just trying to reach the semis in Indian Wells for the first time, which he would have to do at the expense of Grigor Dimitrov. The 30-year-old Bulgarian advanced on Wednesday with a 6-3, 7-6 (6) victory over John Isner.

“The only thing I’m hoping every time I play John is just for my return to be in,” Dimitrov said in a Tennis Chanel interview. “That’s the one thing. I was trying to stay as aggressive as I could be. Today I must say I stayed very close to the line; I didn’t want to give him a lot of space, because I know the moment you go far back it’s almost impossible to return. I had to be very aggressive off the return.”

Thus continues a run of success in the desert, as Dimitrov reached the semi-finals last autumn.

“Something about that Cali desert,” he commented. “I don’t know, I feel good out here. I feel a little more relaxed when I’m out here, I guess. It was another good day.”

The 30-year-old will definitely need another good day if he wants to halt Rublev’s winning streak. 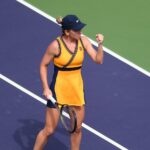 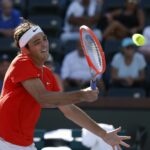