Russian Andrey Rublev has started the year in scintillating form, reaching his second final of 2020 on Friday at the Adelaide International. 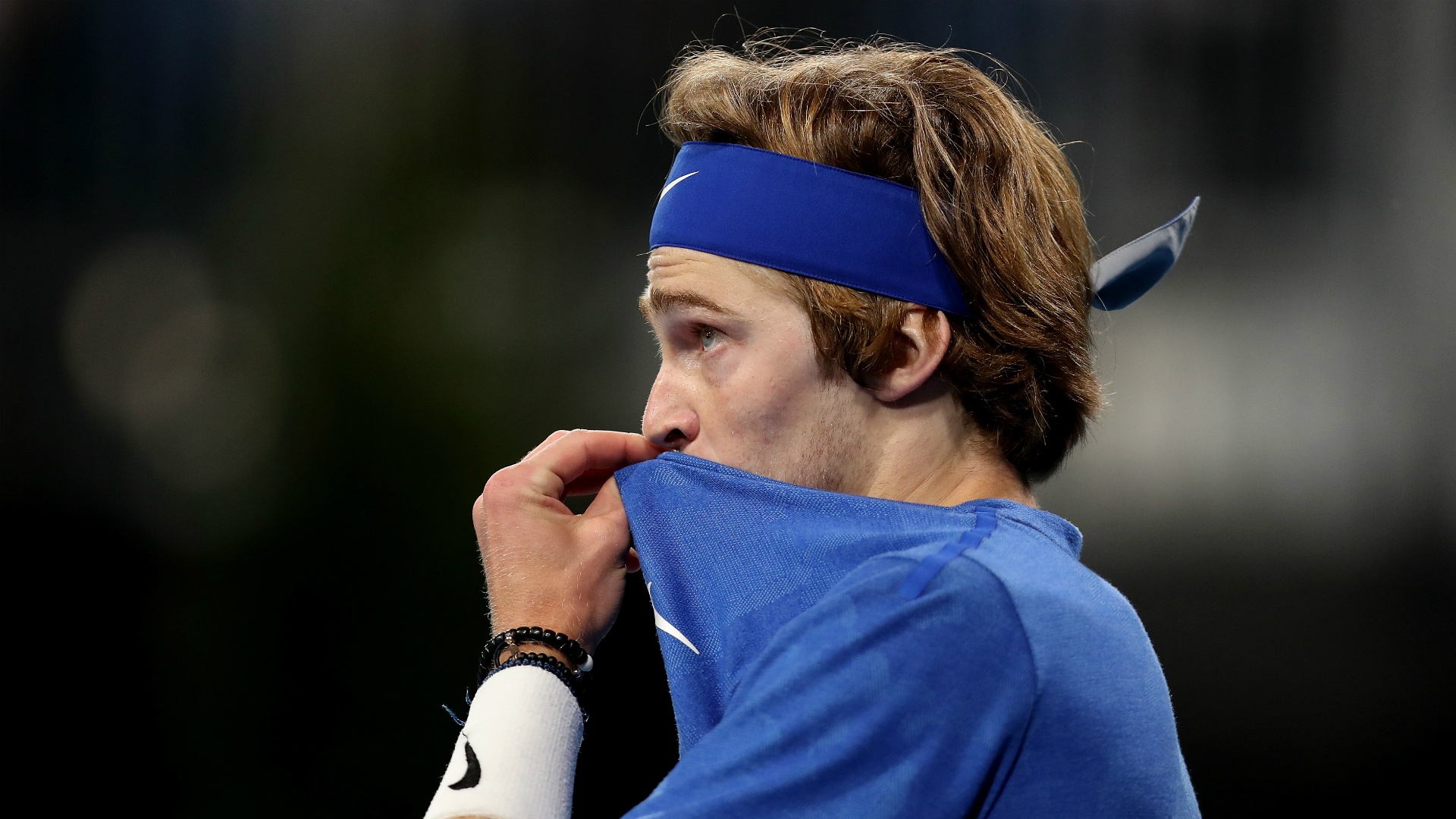 After triumphing at the Qatar Open last weekend, Rublev, 22, has brought his best form to Australia and had a marginal edge over his 19-year-old Canadian opponent.

At one point Rublev looked like getting the job done in straight sets, but teenager Auger-Aliassime dug deep to force a decider as he sensed the opportunity to grab a first ATP Tour title this weekend.

It went Rublev’s way eventually as he advanced to a title match against South African Lloyd Harris, who had earlier beaten American Tommy Paul 6-4 6-7 (3-7) 6-3 in a battle between two qualifiers.

Harris and Paul, both aged 22 and ranked respectively 91st and 90th in the world, were unlikely semi-finalists, and Harris will go into the final as the obvious underdog.

The Auckland Open will crown its first French champion after Benoit Paire and Ugo Humbert won through to its final.

Dating back to the 1950s, the tournament crowned a host of the world’s elite players in its early years, including Rod Laver, Roy Emerson and Bjorn Borg, and its list of winners reflects the cosmopolitan nature of the tour.

Yet French success has been in short supply, until now.

Humbert was a 7-6 (7-5) 6-4 winner against American John Isner, sending the 21-year-old left-hander through to his first tour final.