Stefanos Tsitsipas looked to be marching to a second title of 2020 but lost four games in a row as Andrey Rublev triumphed in Hamburg. 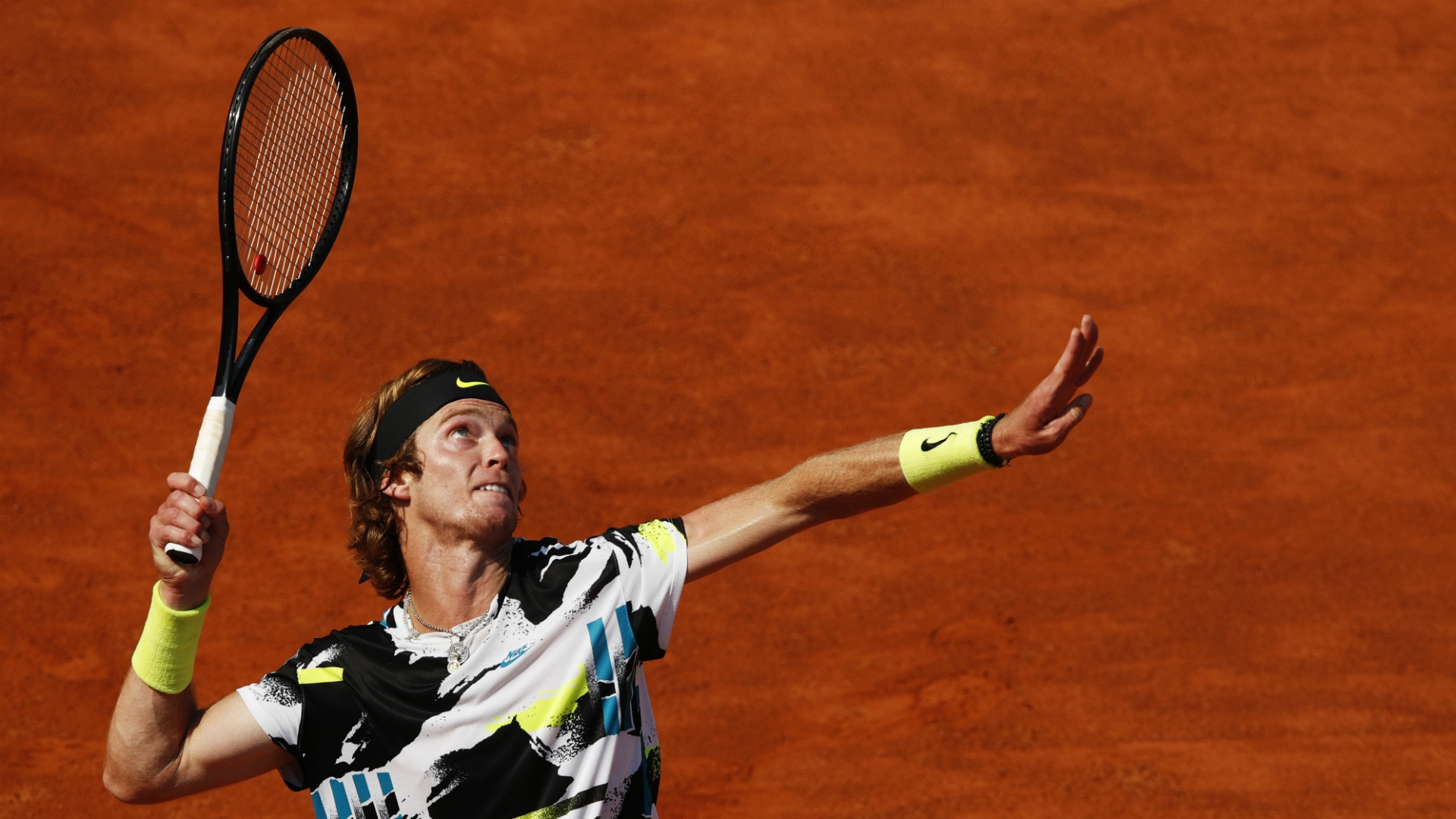 Andrey Rublev heads to Roland-Garros with a third title of the season secured after Stefanos Tsitsipas let victory slip from his grasp at the Hamburg European Open. As the French Open began, Rublev and Tsitsipas were almost 600 miles away in northern Germany, duking it out for ATP Tour silverware.

Both will arrive in the French capital after a string of fine clay-court results; however, Rublev will be the happier man following a 6-4, 3-6, 7-5 success in the final saw him pocket the €79,330 winner’s check.

After they split the opening two sets, It seemed a sure thing that Greek world number six Tsitsipas would wrap up the title after surging to a 5-3 lead in the decider.

However, he could not get across the line, with Rublev landing his first title at ATP 500 level by reeling off four successive games.

Tsitsipas was seeking his second title of 2020, having won in Marseille in February, but his win-loss record in ATP finals now stands at 5-7. His inability to close out this match poses questions about his prospects of competing deep into the coming fortnight in Paris.

Rublev has only played the French Open once, losing in the first round three years ago. He faces an opener against American Sam Querrey, while Tsitsipas starts against Spain’s Jaume Munar. The Russian also lifted trophies at the start of the year in Qatar and Adelaide, and only Novak Djokovic has won more matches on the tour this season than the 22-year-old Russian’s haul of 25 victories.