The second seed beat the top seed in Belgrade 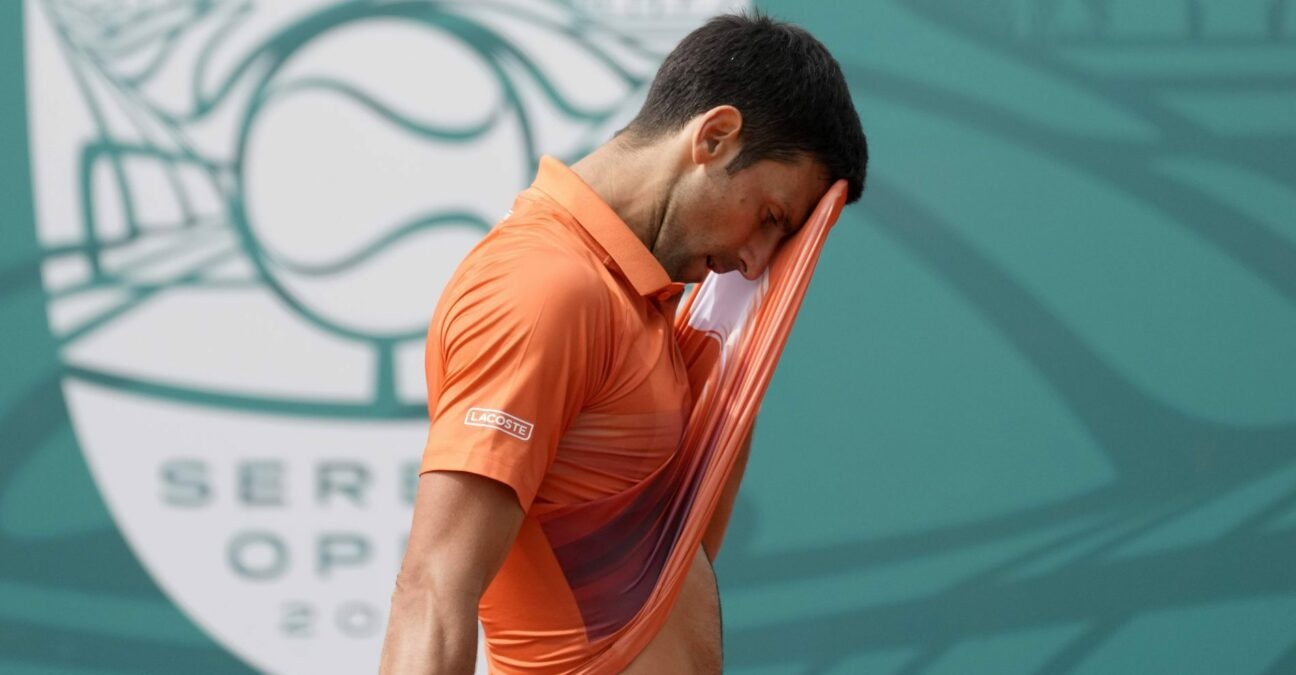 “To win a title here feels double special,” said Rublev on court afterwards, saying that Belgrade as a city reminded him of Moscow.

Djokovic has had a testing week, with a mammoth Round of 16 match against Laslo Djere which lasted almost three and a half hours, and had gone three sets in every single one of his matches – most recently a trial against Karen Khachanov in the semi-final.

Both players headed off court after a brutal second set which lasted one hour and 18 minutes, and won by Djokovic on his seventh set point.

And the top seed could not recover physically in time to put up as much of a fight in the decider. 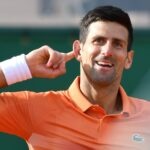 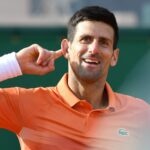 “As weird as it sounds, I love being devastated by losing big matches” Djokovic remains motivated as ever
tennis majors
Share this story
Facebook Twitter Linkedin Whatsapp Email