The defending champion is out in Vienna, as Dominic Thiem goes down to Andrey Rublev during quarter-final action on Friday afternoon. 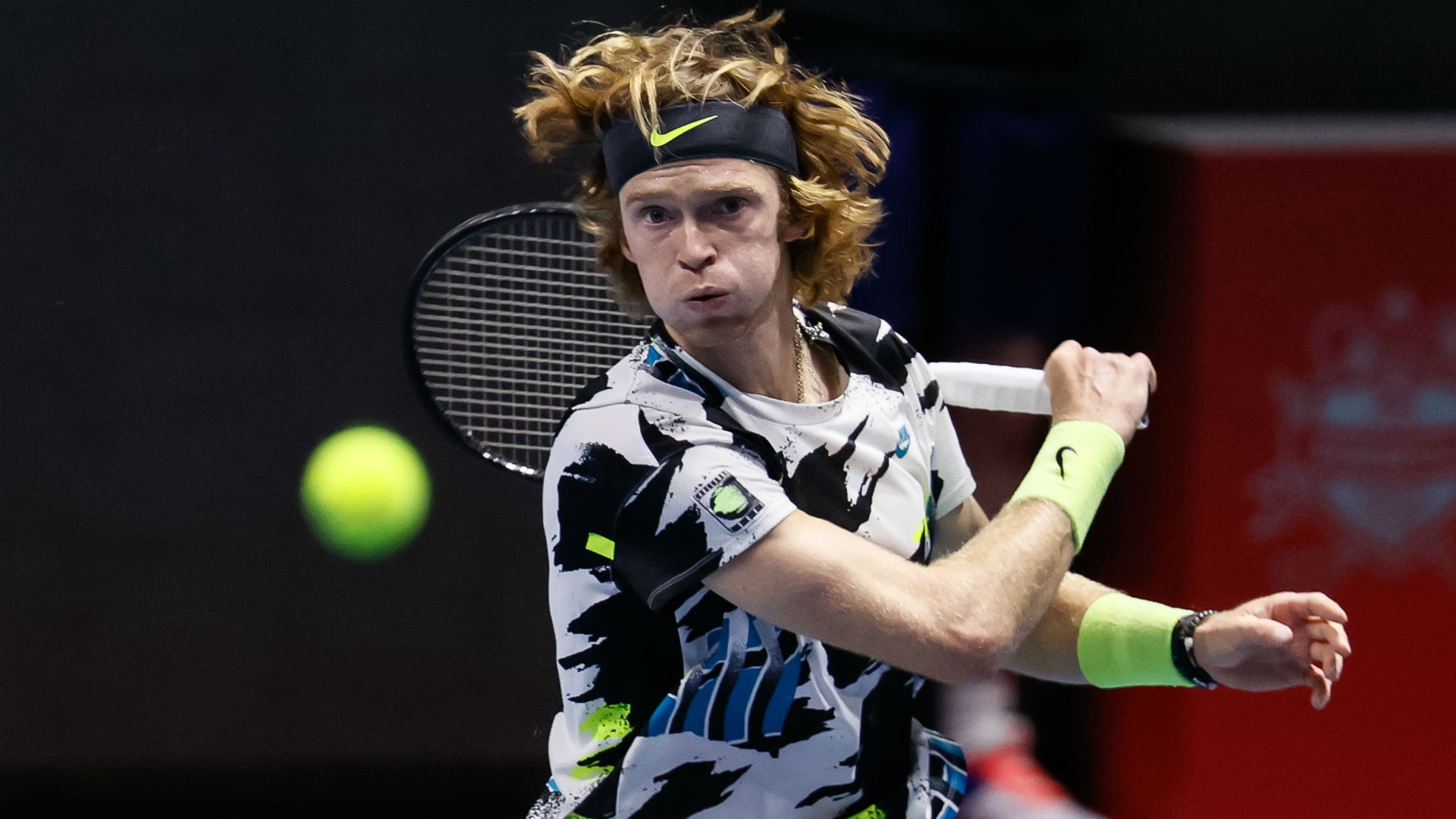 World No 8 Andrey Rublev maintained his incredible form with a straight-set upset of No 2 seed Dominic Thiem in the quarter-finals of the Erste Bank Open on Friday afternoon. Rublev rolled into the last four by taking a tough first set and then cruising past a hobbled Thiem in the second to prevail in one hour and 34 minutes.

This was expected to be the marquee matchup Vienna’s quarter-final lineup, and for a while it lived up to the hype. Both players held serve the entire way in set one, with Rublev saving two break points and Thiem facing none. They continued to showcase outstanding tennis in the ‘breaker, which was on serve most of the way until Rublev seized a mini-break for 6-4. Thiem saved one set point but then the 22-year-old sealed it with his seventh ace of the day.

Dialed in.😤@AndreyRublev97 is in the lead against Dominic Thiem 7-6(5) at the #ErsteBankOpen.

What had the makings of a great match quickly deteriorated in set two, however. Thiem managed to hold his opening service game but the rest of the way he was plagued by an obvious foot injury. The reigning US Open champion struggled to play rallies that lasted longer than a a few shots and he was frequently guessing which way his opponent was going serve. Two service breaks in succession were more than enough Rublev to race away with his victory.

The fifth-seeded Russian has not dropped a single set so far this week and will now face Kevin Anderson in the semi-finals after Anderson upset Daniil Medvedev.

“I was also so lucky so far,” Rublev said when told that he has not lost a set this. week. “Today I was lucky that Dominic had problems with his feet. It was not our best match between us, because we’ve had some great battles in the past. I hope he’ll be ready for Paris and London.”

Rublev will almost certainly be joining Thiem at the Nitto ATP Finals in London. He is next in line to qualify thanks to four titles this season along with quarter-final performances at two of the three slams. Six spots have been clinched, with Rublev currently in seventh place and Diego Schwartzman in eighth.