Ruthless Rublev cruises in Vienna as Shapovalov crashes out

Denis Shapovalov was among the casualties on day one of the Vienna Open, but Andrey Rublev had no such issues. Gael Monfils exited along with Shapovalov, as the Frenchman retired against Pablo Carreno Busta. 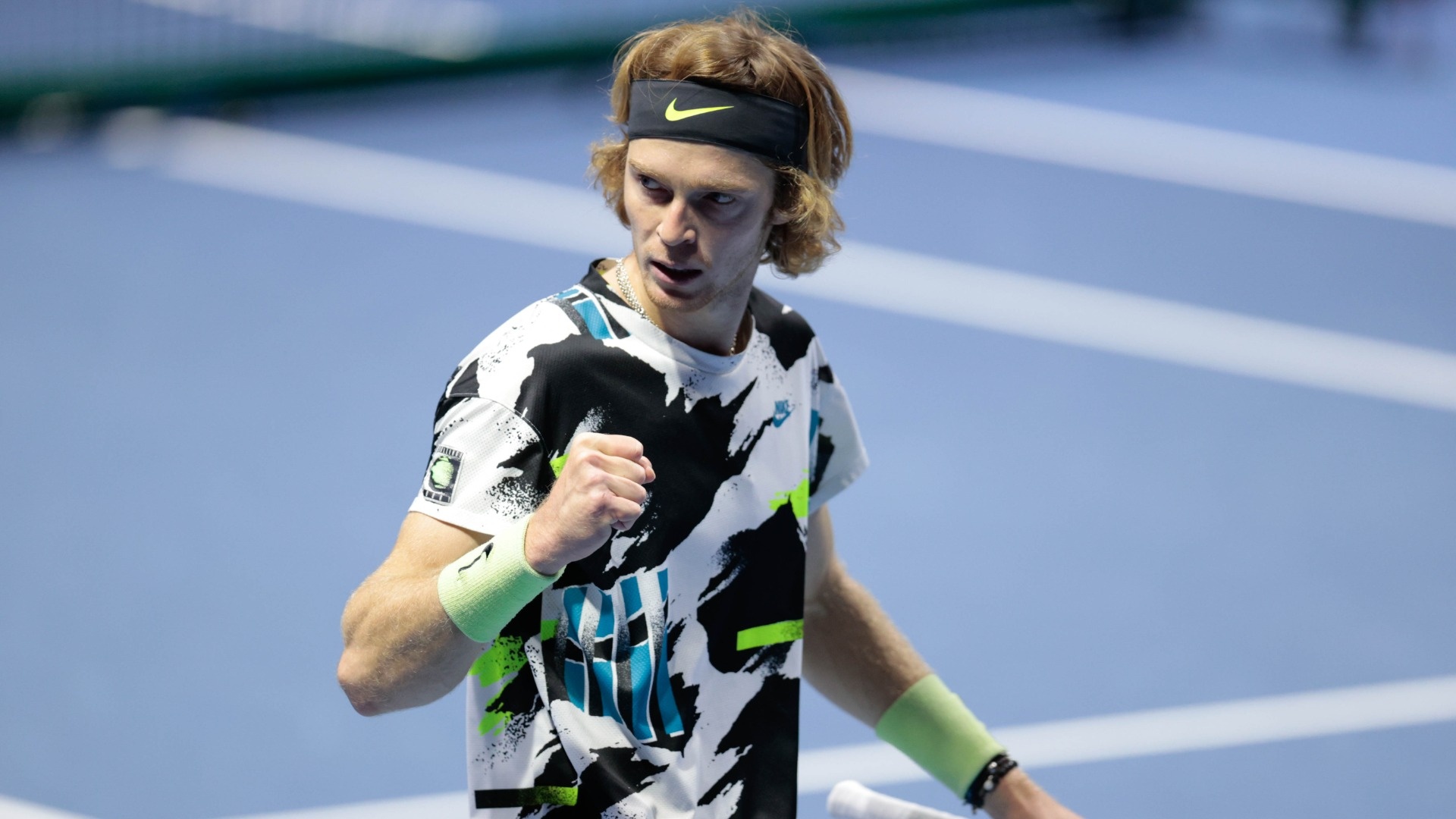 Andrey Rublev’s quest for a third title since the US Open began in solid fashion as he comfortably saw off Norbert Gombos in straight sets on day one of the star-studded Vienna Open. The fifth-seeded Rublev, victorious in Hamburg and St Petersburg in recent weeks, was the highest-ranked player in action on Monday and never looked in any danger of being on the wrong end of an upset, coming through 6-3 6-2.

He broke Gombos in the second game of the match and did not have to save any break points in return across the entire contest.

Gombos dropped his serve again early in the second and that effectively doomed him, as Rublev – who is closing in one of the last two spots at the ATP Finals – cruised to victory. Casper Ruud or Jannik Sinner awaits in the last 16.

Gael Monfils’ hopes of reaching the year-end championship took a hit, however, as injury forced him to bow out while 6-1 2-0 down to Pablo Carreno Busta, who is also in with an outside chance of qualifying for London.

Among the other big names competing in Austria are Stefanos Tsitsipas, Daniil Medvedev, and Dominic Thiem.