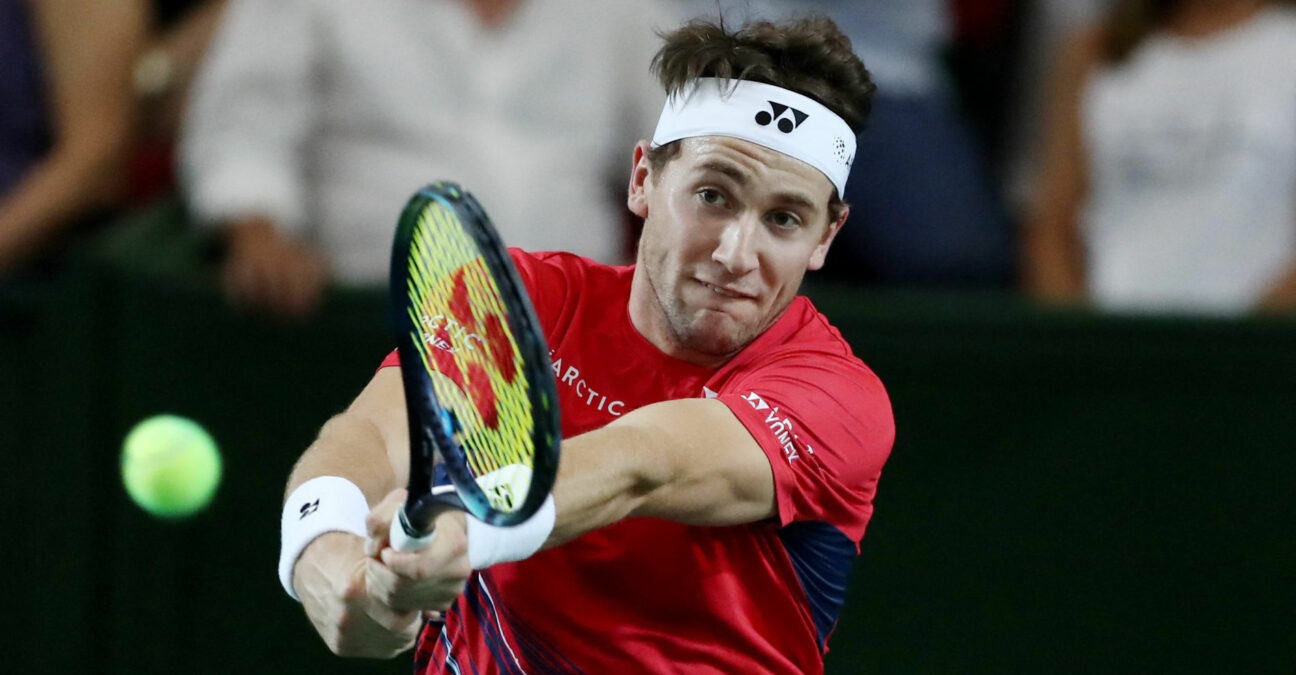 Norway’s Casper Ruud has been named as the winner of the Stefan Edberg Sportsmanship Award at the 2022 ATP Awards. The award is given to a player for their fair play, professionalism and integrity on and off the court.

Ruud, who reached his first Grand Slam final at Roland-Garros in June and then reached his second at the US Open in September, peaked at No 2 in the rankings in 2022 and ended the season as world No 3.

This is the first ATP Award for the 23-year-old and makes him the first player other than Roger Federer and Rafael Nadal to win the award since 2003. Federer had won the award 13 times while Nadal had won it on five occasions.

“A big thanks to everyone who voted for me for this year’s ATP Stefan Edberg Sportsmanship Award,” said Ruud. “I feel very, very honoured and happy to win this prize this year. I will try to keep my mood in the right place for next year. Can’t wait to be back on court.”

Nadal was among those who congratulated Ruud on the hews, posting a comment on social media. “No way!!! They don’t know you!!! Many congrats, you deserve it 100%! Super happy for you!” the Spaniard wrote on the ATP Tour post announcing the news. 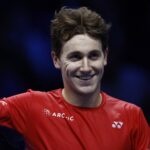 Ruud gets his first win over Nadal (OK, it was only an exhibition)
tennis majors 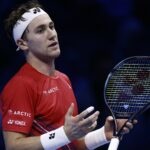 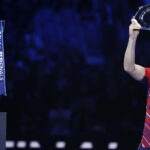 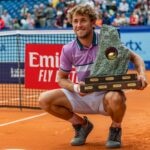 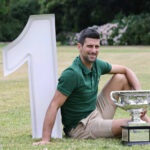