Laslo Djere stormed to the title, Lorenzo Musetti raised more eyebrows, and Danilo Petrovic had a career breakthrough. Find out what happened – and what you might have missed – at this week’s Forte Village Sardegna Open in Italy. 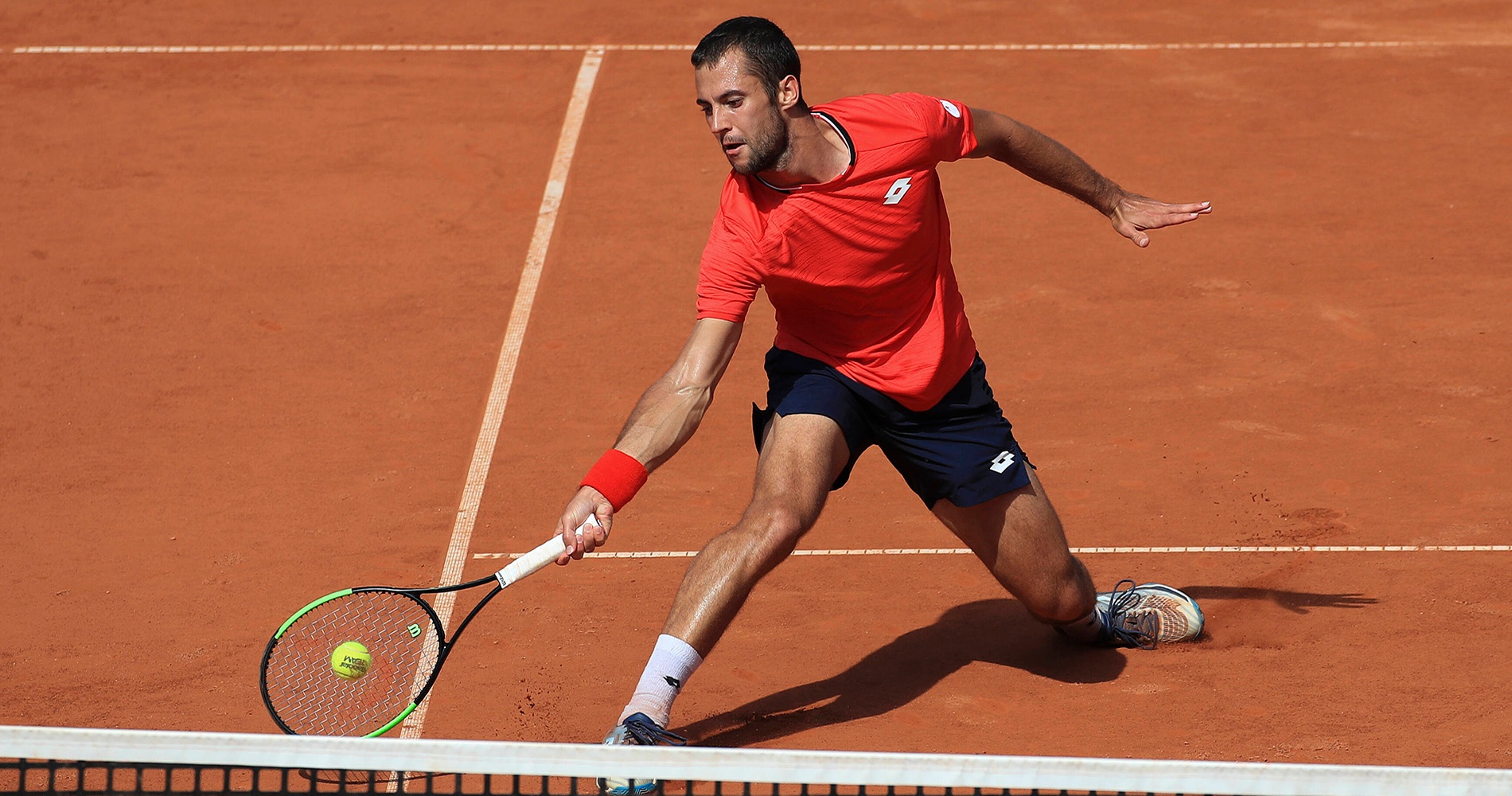 It came down to a battle of Serbia and Italy in the final two days of the Forte Village Sardegna Open this weekend, and it was Serbia that prevailed. Laslo Djere got past 18-year-old wild card Lorenzo Musetti in the semi-finals, as the a blossoming young Italian that has become all the rage this autumn succumbed to a right arm issue and had to pull the plug and retire, down 4-1 in the third.

Djere’s safe passage made for an interesting bit of trivia before the final. The 25-year-old Serb was bidding for his second ATP title despite the fact that he had never won a *completed* ATP semi-final. Recall last year the world No 53 broke out for his biggest career title at the Rio Open, but that title occurred after Djere advanced to the final thanks to a walkover from injured Aljaz Bedene.

Djere had played five semi-finals on tour since, and lost them all, brining his career record in ATP semi-finals to 0-8 prior to this week’s win over Musetti.

Never mind the quirky statistics, just recognize that Djere can play on clay. He has a 44-26 lifetime record on the red stuff, compared to 7-25 on hard courts, and he handled Marco Cecchinato on Sunday, 7-6(3) 7-5, to become the third Serbian to win an ATP title in 2020.

Third 🇷🇸 player to win an ATP title in 2020, following Djokovic and Kecmanovic.

Though he went down in the semi-finals to Djere, all eyes were on Musetti once again this week. The 18-year-old Italian has been on quite a tear over the last month and a half. He knocked off Stan Wawrinka and Kei Nishikori at Rome to reach the round of 16, where he became the first player born in 2002 to win an ATP match and the youngest player to reach the round of 16 at Rome since Fabrice Santoro in 1991.

Musetti then scooped up the Forli challenger title to make his top 200 debut last week, before reeling off another three wins to become the first player born in 2002 to reach an ATP semi-final this week in Sardegna. The Italian has climbed from outside the top 350 at the start of the season to inside the top 125 in Monday’s ATP rankings. Keep an eye on this kid. 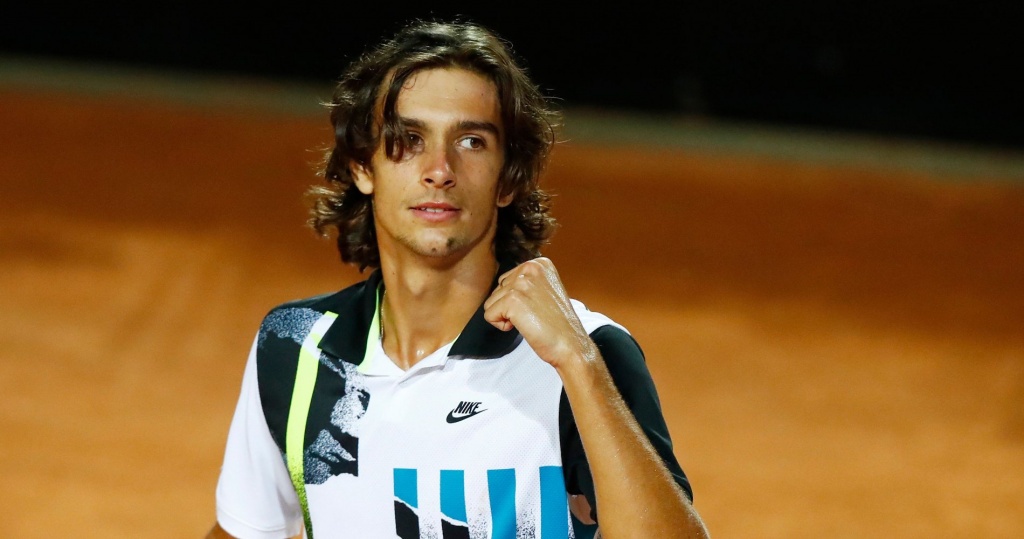 It was an inauspicious first few days of the tournament in Sardegna, as Fabio Fognini, the top seed, tested positive for Covid-19 and had to be removed from the draw. The anxiety was doubled thanks to the fact that Fognini and Musetti had paired up for doubles and spent two hours in close proximity to one another on Tuesday during their 7-6(3), 6-7(5), 13-15 loss to Italians Lorenzo Sonego and Andrea Vavassori. Thankfully Musetti stayed negative and was able to continue to play.

Italian media is reporting that Fabio Fognini, who withdrew from Sardinia today, has tested positive for COVID-19. https://t.co/JZuXotpCVu

When Fabio Fognini was forced to withdraw, Serbian lucky loser Danilo Petrovic was given a chance to step up, and he took it with open arms. The 6’8″ 28-year-old from Belgrade had never won an ATP-level match before but he was in his best form at Sardegna, where he toppled Spain’s Roberto Carballes Baena and Argentina’s Federico Delbonis – saving 11 of 12 break points in the process – to reach the semis.

Petrovic, playing his second ATP level event, was knocked out of the tournament by Cecchinato.

Unbelievable story for Danilo Petrović (28) from 🇷🇸. Loses in Q in Sardinia to Pellegrino, world no 292, but enters the MD as a LL replacing Fognini in 2R. Hasn’t won an ATP match up until now, but beats Carballes Baena and now Delbonis without dropping a set. Next up Cecchinato. 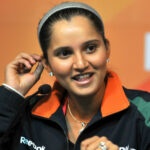