Dominic Thiem hopes shake off a “devastating” Australian Open and injury concerns this week as he continues his quest to find top form in Dubai this week. 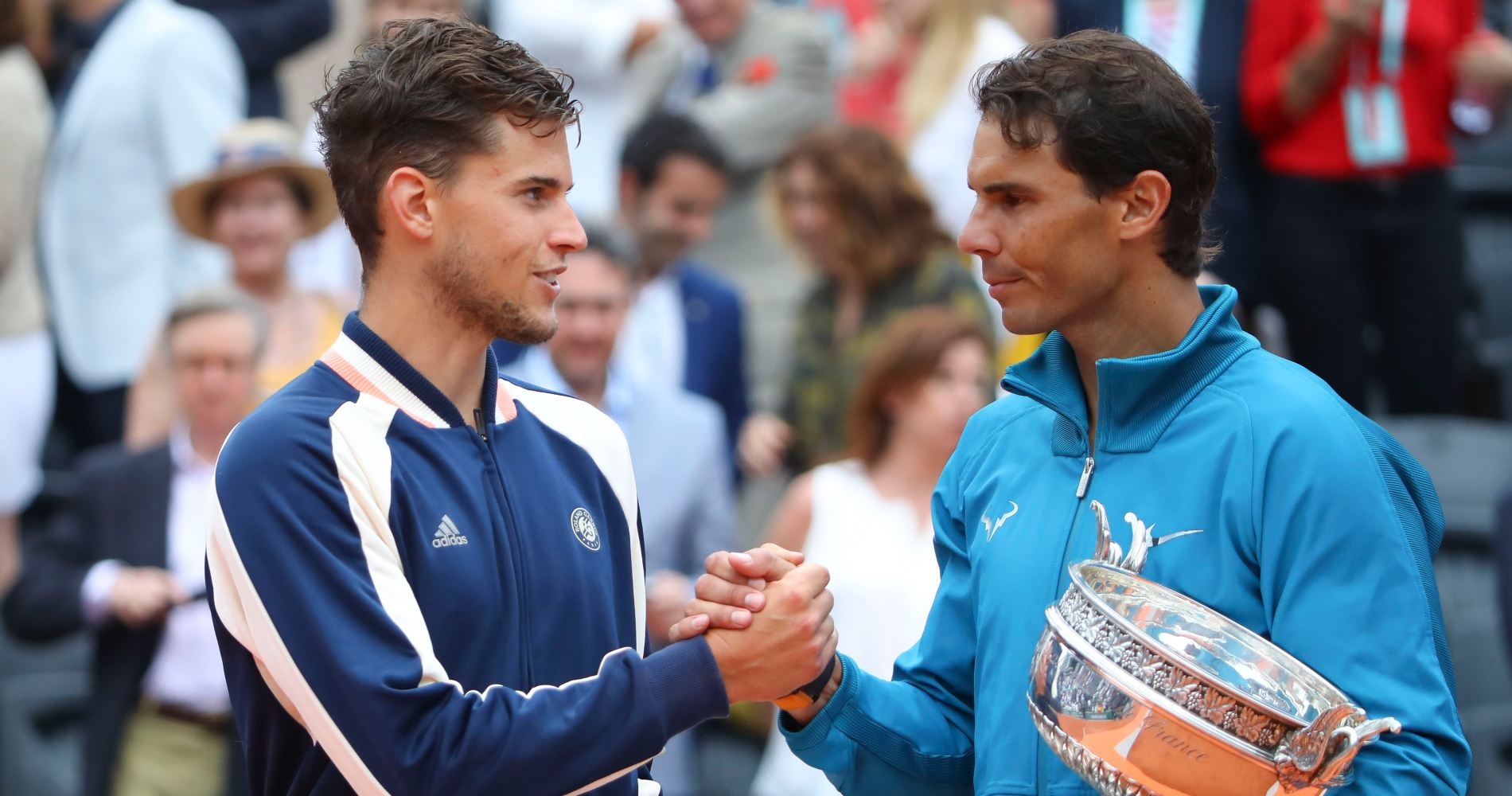 Dominic Thiem has stated his biggest goal many times already this year: to win Roland-Garros. And as he prepares to take his place in the draw at next week’s Dubai Duty Free Tennis Championships, the top seed is pleased with his current standing, and hopeful that he can shake free of a few lingering demons in order to continue taking steps to improve his tennis even more.

Last week in Doha, Thiem talked about the importance of shaking off what he called a “devastating” 6-4, 6-4, 6-0 loss to Grigor Dimitrov in the round of 16 at the Australian Open. Today the Austrian mentioned the loss again, calling it “strange” and “tough to digest”. Whether Thiem wins the title or not in Dubai, it’s clear that he feels he needs to start the process of rebuilding his confidence.

“I think that I’m on the right way, definitely I’m not at the top of my game right now,” he said on Sunday in Dubai. “Australia was pretty strange and also tough to digest in all aspects, so I’m still trying to find the top of my game again, to work hard every day, and strong tournaments like last week in Doha, this week in Dubai are always good opportunities to get matches and to play against strong opponents and I hope that I make another step in the right direction now.”

Right foot not an issue, at least for now

Even though he was unwilling to talk about it at the Australian Open, it was clear that Thiem was not quite right physically during his loss to Dimitrov. Now that we know he is suffering some long-term issues with his feet, there are some doubts about whether he can find his top form if he is fighting through pain all the time.

After his victory over Aslan Karatsev in Doha, Thiem says he deals with pain on a regular basis.

“I mean, it’s nothing too bad,” he said. “I feel it almost in every match. I think there is little damage on both feet since very young age on, and of course it’s sometimes a little bit painful but nothing to worry about. I’m able to deal with it.”

Today, when he spoke to reporters at his pre-tournament press conference in Dubai, Thiem hinted that the he’ll be much better off when he gets to the clay.

“Yeah of course in hard courts it is a little bit worse, as on clay I can slide it out and it’s a way softer surface,” he said, “but I mean I am, I have a little bit of pain there, since many many years, actually, since a very young age, that’s why it’s not bothering me too much, sometimes it’s worse, sometimes it’s better but as of now it’s it doesn’t look like it’s going to be a bigger issue and I hope it’s going to stay like that.”

Never mind the rankings, Paris is the goal

Thiem was asked about Daniil Medvedev’s rise to No 2 in next week’s rankings, and he stressed the fact that for him the ranking is not on his mind at the moment. First and foremost, he is focused on big titles, and for Thiem, we all know that means Roland-Garros.

“Obviously if you are Top 5 in the world you also want to become No.1 at one point, but it’s not my main focus,” he said. “I mean my main goal is to play great and to go deep in the biggest tournaments, and if I can do that on a consistent basis, there’s also a chance to become No 1, but it’s a very long way and it’s not the ultimate main goal which I’m focused on now. As I said right now I’m just working on my game, trying to get it back to the top, and that’s the only way to have chances in the biggest tournaments, and the next really big one is French Open and I’m trying to work hard to be really on the top of my game when Roland-Garros is starting.”

Top-seeded Thiem is making his first trip to Dubai since 2015. The world No 4 face either Christopher O’Connell or Lloyd Harris in his opening match.