For the first time since 2008, an Argentine clinched the Argentina Open title, with Diego Schwartzman succeeding in Buenos Aires. 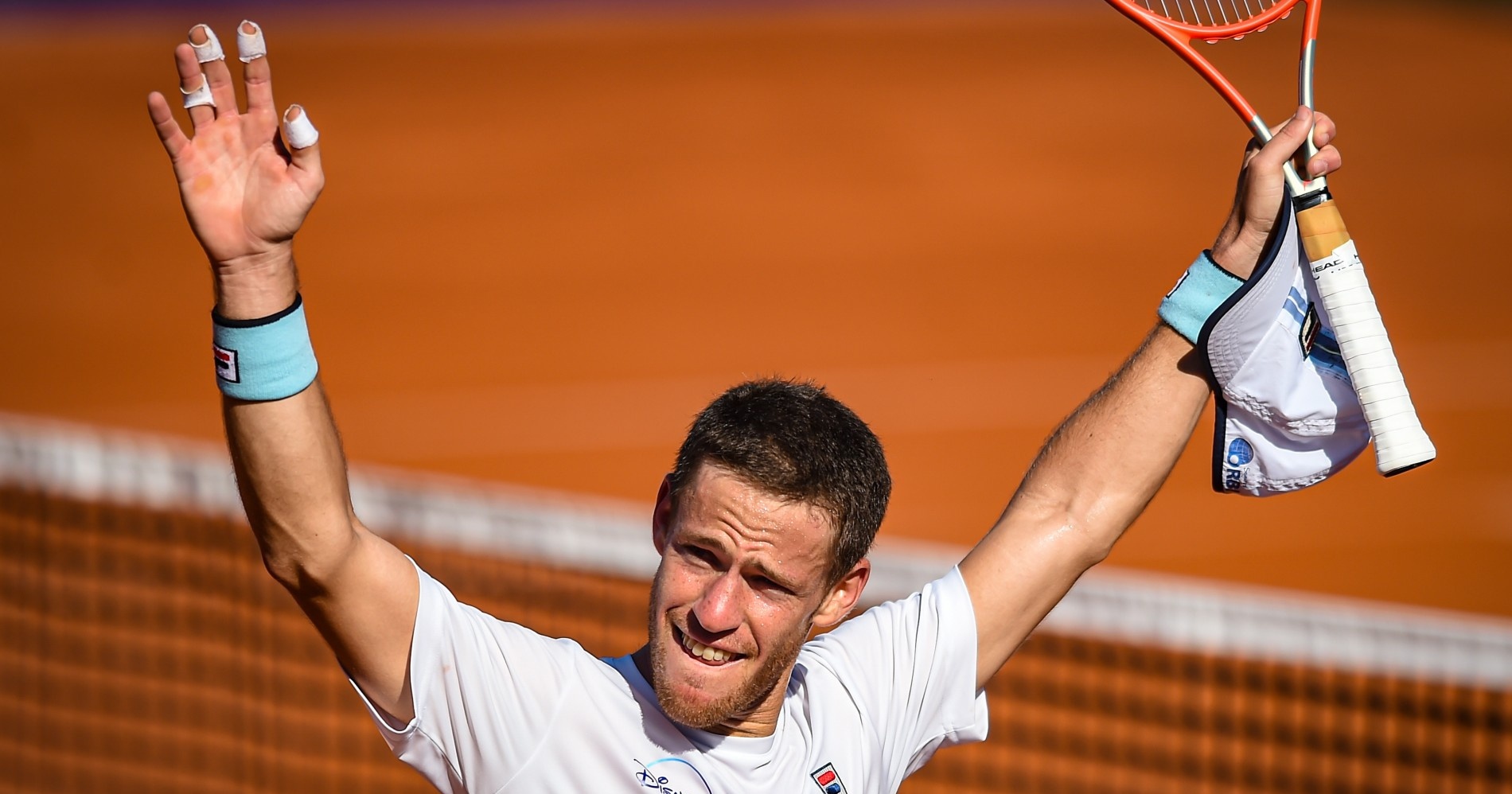 Diego Schwartzman claimed his first ATP Tour title on home soil as he defeated qualifier Francisco Cerundolo in the final of the Argentina Open on Sunday.

After losing in his two previous finals in Argentina, Schwartzman finally came good in his home city of Buenos Aires with a 6-1 6-2 victory.

The world number nine was in complete control from the off, breaking six times and conceding on his serve just once as he took just 81 minutes to wrap up a fourth Tour title. Schwartzman claims his fourth career title.

Cerundolo’s run to the final had at least ensured that whoever came out on top in the showdown would result in the first Argentine champion of the competition since 2008, when David Nalbandian triumphed in a clash with compatriot Jose Acasuso.

Cerundolo had qualified for the main draw and was bidding to match the feat his younger brother Juan Manuel accomplished last week in Cordoba – winning his maiden title on home soil.

“I’m very, very happy, it’s been an amazing week for me,” Schwartzman said in the trophy presentation.

“It’s the first time that [I have won at] home. Two years ago, I reached the final here and lost. I was very unhappy, but two years later I have my revenge against Francisco who is a great player.”