Shapovalov falls in Marseille against Bublik 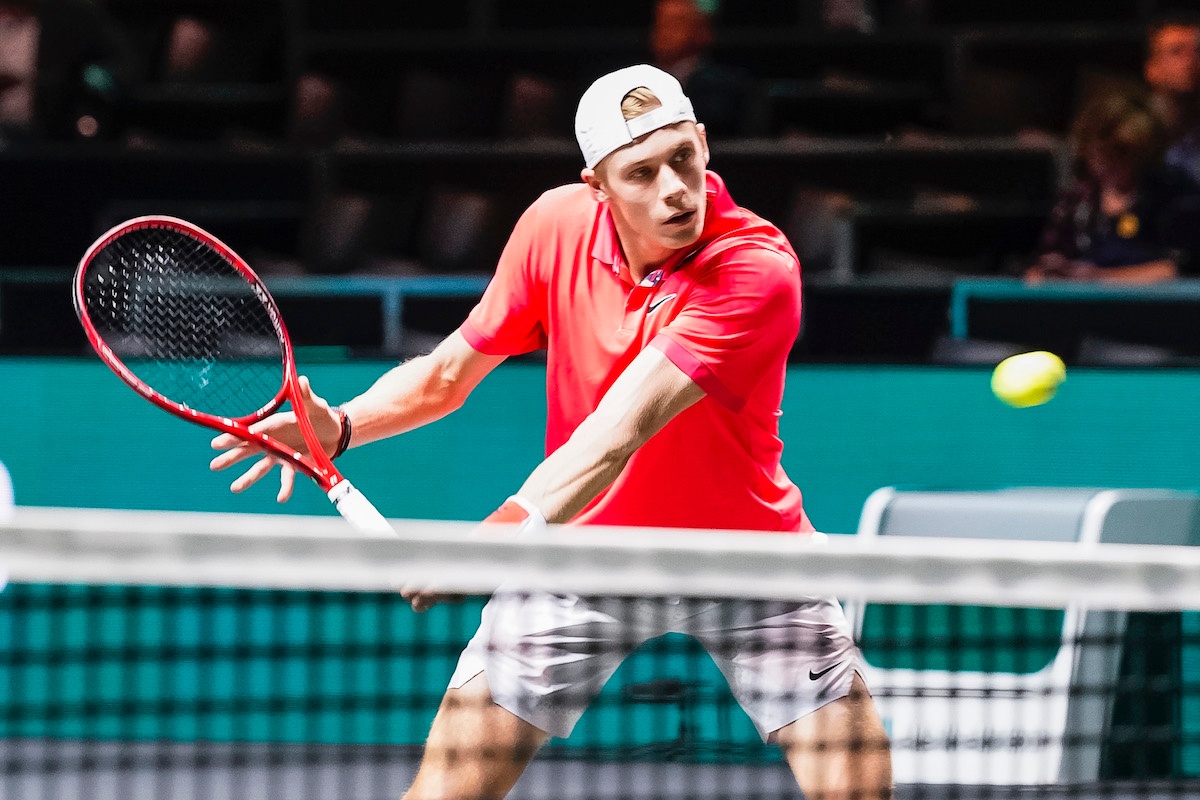 Denis Shapovalov needs to step up.

Denis Shapovalov keeps fighting, but there’s still some way ahead of him before getting back on the fast track. On Friday, the Canadian missed a big opportunity of playing the semi-finals in the Open 13 by falling against Alexander Bublik in three sets (7-5, 4-6, 6-3).

The fourth seed couldn’t really get going in his match, struggling to unleash that lefty forehand that should be doing so much damage indoor, and also struggling to find a good balance between going for his shots and being patient. In front of someone as unpredictable as Bublik, one needs a clear mindset. But for now there are too many doubts inside Shapovalov’s brain who was on a four matches lost streak before getting the best of Marin Cilic (6-4, 4-6, 6-2) in his first match.

“When people say that I’m struggling or lacking confidence, it doesn’t make sense for me”

Bublik did what Bublik knows best: he tried every shot possible, hit the ball sometimes as hard as possible before going for some Niculescu-esque kind of shots, before serving like Milos Raonic, and then making mistakes bigger than he. So in the middle of this hurricane, Shapovalov would have needed lots of confidence to block the noise and just focus on himself. As he obviously struggles with his sensations on the court right now, he couldn’t really dictate anything and so ended being more reactive than aggressive. And it’s not the nature of his game.

So it’s a never-ending battle inside of him. Even winning the second set and getting the break back at the start of the third set (0-2, 2-2-2) didn’t give him a strong enough momentum. That shanked forehand on the break point for 3-5 said everything about his issues right now… but Shapovalov disagreed.

“When people say that I’m struggling or lacking confidence, it doesn’t make sense for me because I played very good at the start of the year, beat two Top 10 players at the ATP Cup so…” So it was the last time… “My game is there, but I got a bit unlucky not getting those wins. I’m playing good and everything is there.”

Sure, he played an amazing match despite the loss in the quarter-finals of the ATP Cup against Novak Djokovic (4-6, 6-1, 7-6(4)) but since then he has only won one match… Mikhail Youzhny, who wasn’t with him in Marseille, is in front of a big challenge as a coach: he needs to find a way to bring Shapovalov back on track.

At 20 years old, the World n°15 is also still discovering life near the top of the game, with its joys but also its period of drought. That’s also a way to learn, but it has to be as short as possible, as there’s a difference between a rough patch and a crisis of confidence. Because there’s nothing wrong in his game, but a lot of things wrong about his shot selection and approach of the big points, which yells that it’s more a mind issue than anything else. Shapovalov doesn’t need to ring the alarm yet, but he still needs to right his ship as soon as possible. 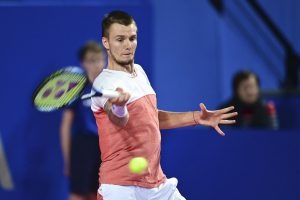 As for Bublik, who has been yelling all over the place this week that he hated the game and was only playing for the money, well he’s going to get a big paycheck in Marseille for sure. And the way he’s been playing here makes his 55th ranking not in tune with the potential of his game.

“I played a good match against a tough competitor. I don’t what made the difference, a point here and there, I had a chance to break him and I did.”

At 22 years old, he’s still very young and has all the time needed ahead of him to start falling in love with a game he can play so well. If not, he can also just keep winning and counting his dollars.

“I love to hit the ball but I’d never do that if there was no money. I’d never sacrifice my life to do that?” What would he do then? “I don’t know. There’s money in tennis so here I am”.

It’s far less romantic but today it was as efficient as the desire of a Shapovalov to play beautiful tennis and get rewarded for his commitment and love for what he does.