The seeds continue to fall in Auckland, while Felix Auger-Aliassime put in an imperious showing in Adelaide. 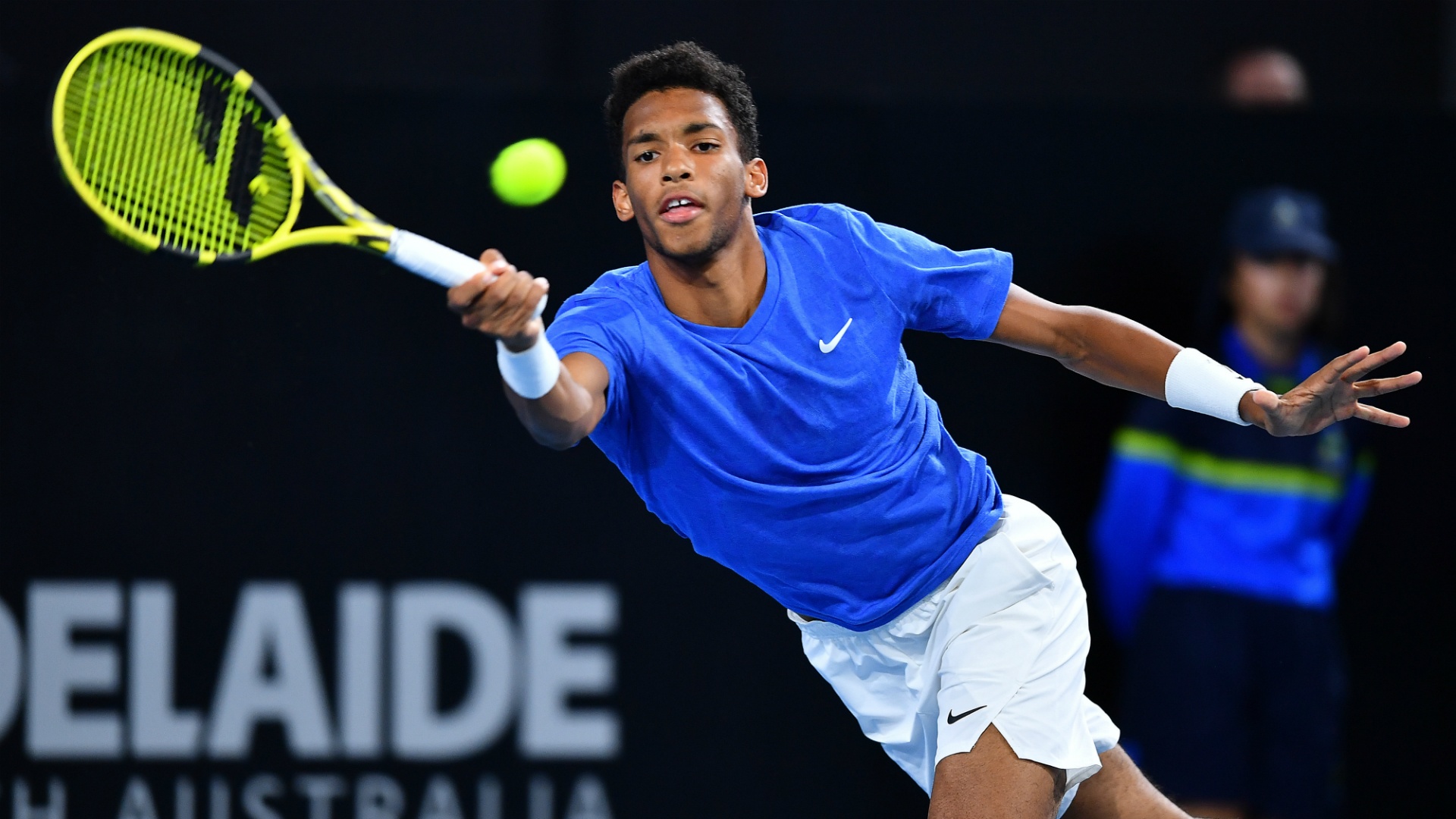 Denis Shapovalov was surprisingly beaten in straight sets by 21-year-old Ugo Humbert at the Auckland Open on Friday.

A day after first and third seeds Fabio Fognini and Karen Khachanov were knocked out, second seed Shapovalov was beaten 7-5 6-4.

Humbert, who broke serve in the final game of each set, described the win as “one of the biggest of my career” as he set up a semi-final against John Isner.

Benoit Paire reached his first semi-final at the event, coming from a set down to beat John Millman 3-6 6-1 6-4.

The fifth seed will face Hubert Hurkacz, who spurned six second-set match points in a mammoth tie-break before eventually seeing off Feliciano Lopez 6-4 6-7 (11-13) 6-4.

“Hi, how are you? I’m feeling well.” @benoitpaire delivering the best message to the fans from the @ASB_Classic! pic.twitter.com/58OTqlVKqq

He will meet Andrey Rublev in the last four after the Russian battled past Dan Evans 6-4 3-6 6-3 in just over two hours.

Do you think @felixtennis enjoyed that match?

Canadian sets up a blockbuster semi-final with No.3 seed Rublev#AdelaideTennis pic.twitter.com/DgpWciYN8O