Short on matches, Andy Murray plans to hit the challenger circuit next month

After being locked out of lockdown due to a positive Covid-19 test, Tennis Majors has learned that Andy Murray is very likely to begin his season on the challenger circuit in Italy. 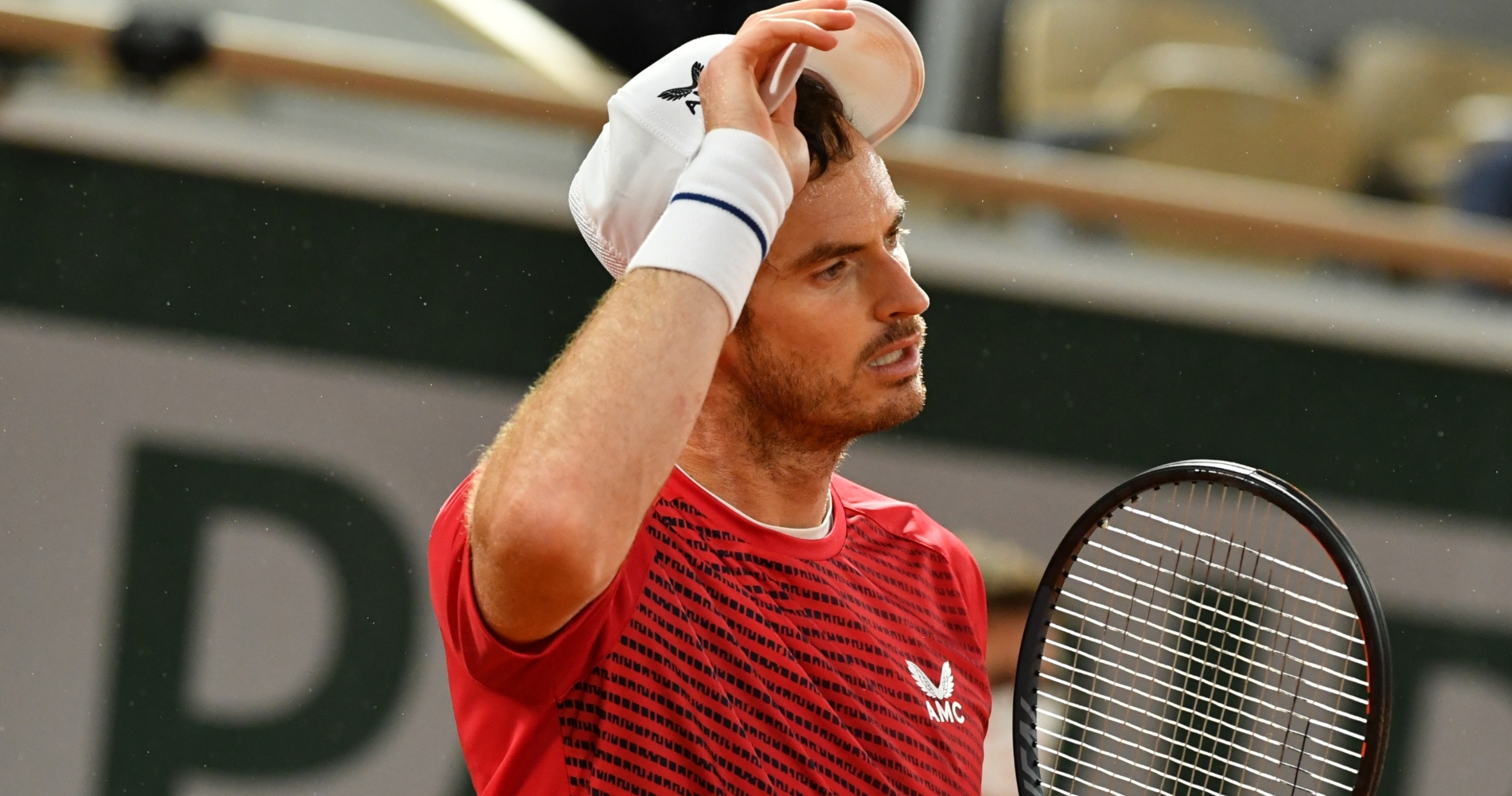 Andy Murray was eager to kick off his 2021 season with a strong push in Australia before the coronavirus sabotaged his best laid plans. The Scot tested positive for Covid-19 just before he was slated to depart for Melbourne, and after trying to negotiate a proper time to arrive and quarantine with officials from Tennis Australia, he later announced that he would skip the Australian Open entirely.

“Gutted to share that I won’t be flying out to Australia to compete at the Australian Open,” Murray said in a statement on January 23. “We’ve been in constant dialogue with Tennis Australia to try and find a solution which would allow some form of workable quarantine, but we couldn’t make it work.”

Now, badly in need of matches, Tennis Majors has learned that the three-time champion and former World No 1 is likely to start his season with his first appearance on the challenger circuit since 2019, at the Biella Challenger in Italy on February 15.

Murray, currently ranked 123, is likely to be unseeded at the event. The 33-year-old will look to build momentum after a season that saw him play just seven matches (3-4).

There were some bright spots in that limited body of work, however, including Murray’s dramatic comeback from two sets down to defeat Yoshihito Nishioka in the first round at the US Open and his first top 10 victory since 2017, against Alexander Zverev at the Western and Southern Open.

But questions still remain for Murray, as he faltered at Roland-Garros and finished the season with three consecutive losses and eight consecutive sets lost.

After dropping a one-sided loss to Stan Wawrinka at Roland-Garros, Murray was asked if he had considered changing his game style to a more attacking one so that he might preserve his body and be able to better survive the rigors of Grand Slam tennis. Murray doesn’t seem ready to do that, at least not at this stage of his comeback.

“It’s more about getting the most out of my game,” he said. “I don’t think it’s going to be that easy for me to change it at this stage in my career, even though it’s something I have considered and looked at. When I played my best tennis, that’s being an offensive baseliner, and that’s what I need to make sure I was doing.”

With just 32 matches under his belt since the start of 2018, Murray will look to take another step as he grows more comfortable putting stress on his surgically repaired lower body. It has now been two years since his second right hip surgery, and already Murray has surpassed the expectations many had for him.

In 2021, two years after many thought he had retired, he’ll attempt to mount a push back up the rankings. Whether he reaches the top 20 or not, his efforts are sure to inspire.