John Millman will be the first man to try to stop Alexander Zverev claiming back-to-back titles in Cologne, while Jannik Sinner also won. 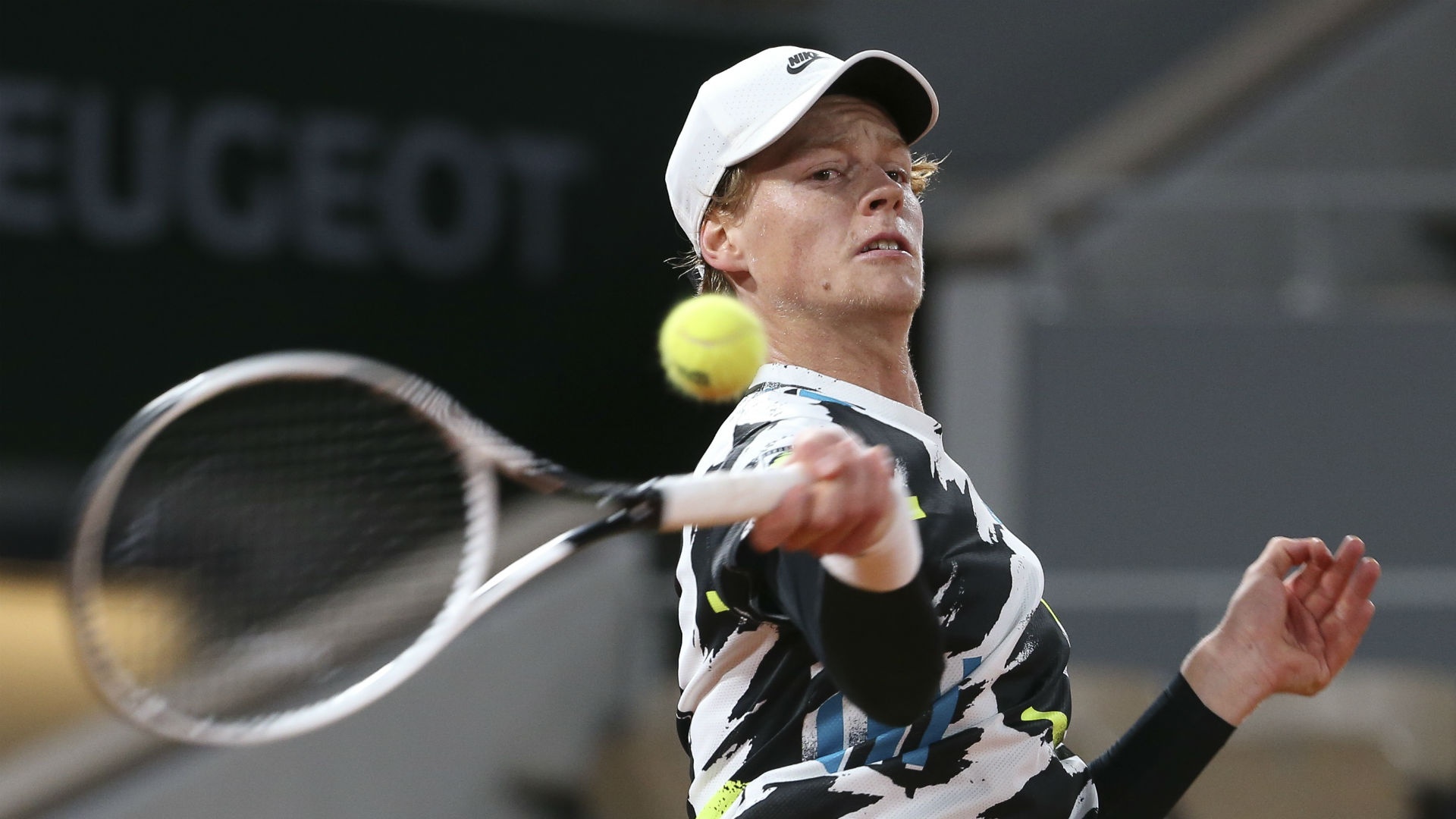 Jannik Sinner raced past lucky loser James Duckworth in the first round of the Cologne Championships, where John Millman booked a meeting with top seed Alexander Zverev.

French Open quarter-finalist Sinner took just 61 minutes to seal a 6-1 6-2 victory against Duckworth, who replaced Hubert Hurkacz after the Pole withdrew due to food poisoning.

The 19-year-old Italian reached a career high 46 in the rankings following his exploits at Roland Garros and cruised past Duckworth after fending off two break points in a 12-minute game at 2-2 in the second set.

Sinner will go up against qualifier Pierre-Hugues Herbert in round two after the Frenchman defeated Tennys Sandgren 6-3 3-6 6-3 at the ATP event on Tuesday.

Passing his first test in Cologne with flying colors

Zverev defeated Felix Auger-Aliassime in the final of last week’s tournament in Cologne and will begin his bid for a second straight title against Millman after the Australian overcame Fernando Verdasco 6-4 6-2.

When serving for the set in the second set, Gasquet produced an unforced error following a reactive backhand from De Minaur. He then double faulted at 5-5 in the tie-break and the Australian eighth seed dished out the ultimate punishment.

Federico Coria stepped in after Kei Nishikori withdrew due to a right shoulder injury and the Argentinian was comfortably beaten 6-2 6-3 by Pablo Andujar.