A rising star leads the field for the tournament that concludes on the eve of the Australian Open. 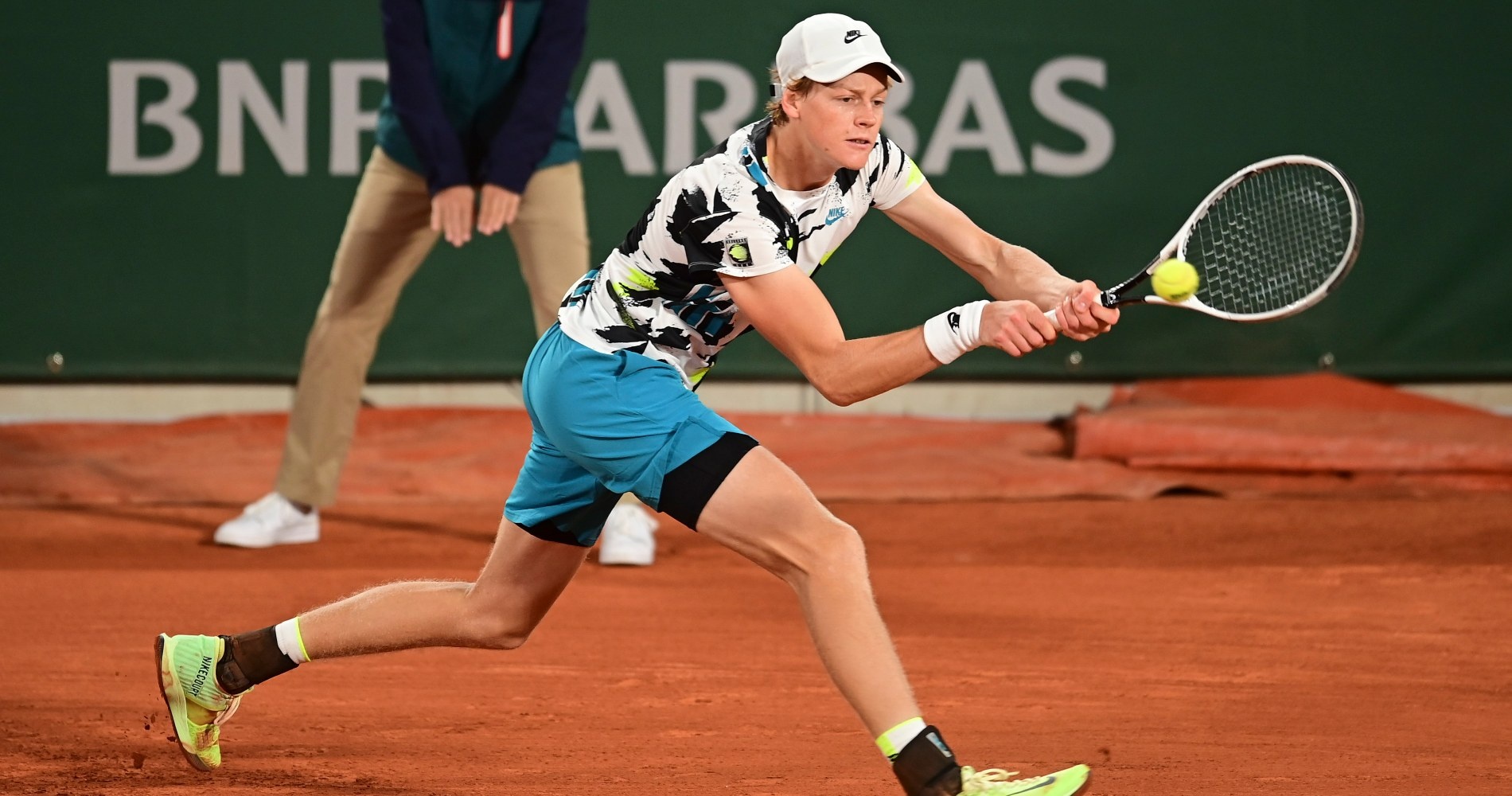 Up-and-coming star Jannik Sinner leads the field at the ATP Melbourne 1 tournament – one of the events to take place in the lead-up to the Australian Open.

The Italian is joined by several Americans, including John Isner and Sam Querrey, and Great Britain’s Kyle Edmund.

There will also be some home interest, with Australia’s Jordan Thompson in the line-up.

This is the event that would normally be known as the Adelaide International. Last year it was the venue of Andrey Rublev’s first title of the season, en route to his tour-best five trophies.

It will run from January 31 to February 6.