Daniil Medvedev is next for Jannik Sinner after he overcame Norbert Gombos in straight sets in Marseille. 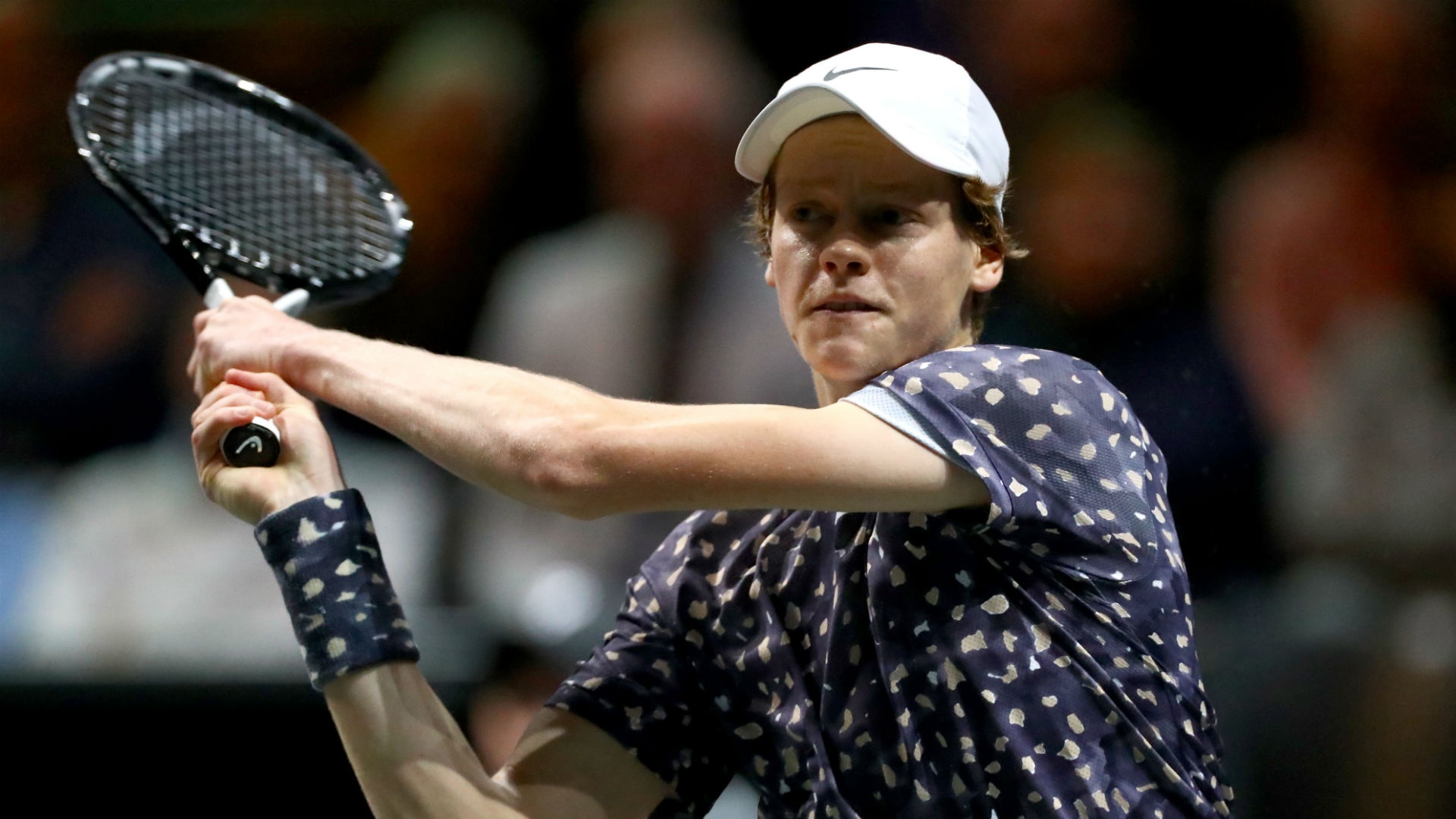 Jannik Sinner set up an enticing second-round clash against top seed Daniil Medvedev at the Open 13 Marseille with a 6-4 7-6 (7-5) win over Norbert Gombos.

The 18-year-old is viewed as one of the most exciting prospects on the ATP Tour and a run to the quarter-finals in Rotterdam that saw him defeat David Goffin will have only furthered his burgeoning reputation.

Sinner will now get to test himself against US Open finalist Medvedev after defeating Gombos in straight sets on Tuesday.

Sinner saved all of the six break points he faced and was aided by nine aces, with a significant stoppage because of an alarm disrupting play at the Palais des Sports de Marseille not affecting his rhythm.

This was next level from @janniksin…

On his upcoming match with Medvedev, Sinner said in his on-court interview: “Nothing to lose, I will try to play my best tennis, which I have to do if I want to win. If not it will be a very nice experience.”

Vasek Pospisil, who stunned Medvedev in the first round in Rotterdam, saw off lucky loser Emil Ruusuvuori 7-6 (8-6) 6-3. Hubert Hurkacz awaits Pospisil in the second round after the eighth seed’s 6-4 6-1 victory over Antoine Hoang.

Marin Cilic came from a set and a break behind to beat qualifier Ilya Ivashka 3-6 7-6 (7-5) 6-4 and book a second-round meeting with Denis Shapovalov.