Home » News » ATP » Stefanos Tsitsipas: “I just put too much pressure on myself”

Stefanos Tsitsipas: “I just put too much pressure on myself”

Stefanos Tsitsipas joined Alizé Lim on our weekly video show, Major Talk, to discuss his current status and explain why he feels that he needs to talk less about winning majors and enjoy the process of enjoying and growing his game. 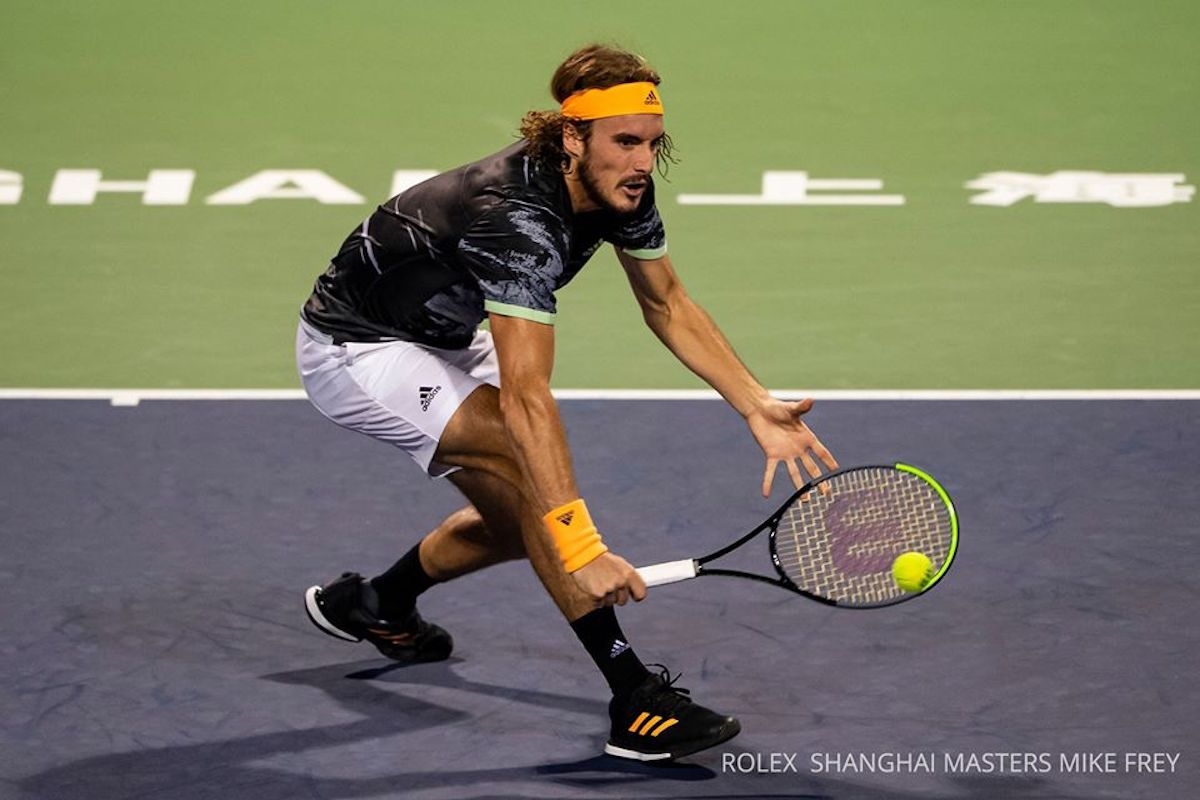 Stefanos Tsitsipas doesn’t want to talk about winning major titles. He’d rather just do it.

The Greek believes that now is the time for action, and he said he learned his lesson after telling reporters he was really close to winning his first Grand Slam title when he won the Nitto ATP Finals in London last November.

“Looking back to that I think this was too big of a statement to be taken seriously. I shouldn’t be looking so far so soon,” he told host Alizé Lim in a recent appearance on Major Talk. “For sure, I want it to come, but I should be talking about stuff like this less often and concentrate on the present. I guess I just put too much pressure on myself, aiming so high and I just have to take it step by step, not think too much about the future and be irrational.”

Tsitsipas, who became the youngest player to win the ATP’s prestigious year-end championships since Lleyton Hewitt in 2001, says nothing has really changed in his mind – he’s still driven to win and admits winning a Slam is his primary goal. He just doesn’t want to create any additional pressure for himself.

“I say it every single time like it’s the only thing I want to achieve in my life,” he said. “For sure it is. My theory behind it is that if you think about it too much it might as well never happen, so just relax and enjoy the process.”

The world No 6 has already earned wins against Roger Federer, Rafael Nadal and Novak Djokovic, but he knows that winning a major title is an entirely different challenge. He’ll likely have to beat two of those names at the same event, and in a best-of-five format no less. 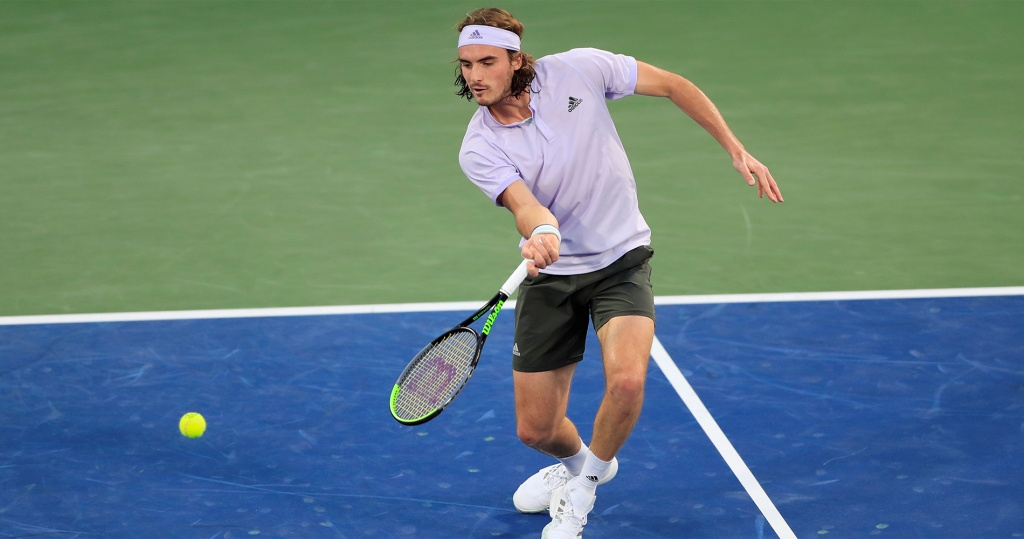 “I feel it’s going to come if you wait, you don’t have to ask the same question every single time. For sure the Big Three are still doing a great job staying where they are and being so committed to what they do. And they are for sure difficult to beat. I won’t lie, they are very difficult to beat and they still play the same level, maybe not even the same but even better tennis than what they played five or six or seven or eight years ago.

They are always improving, they are always learning, they are much much more experienced than us, maybe physically they are not the same because of course their age is getting more away with time than our age, because we are still very young for tennis standards.”

In the meantime, Tsitsipas says he is enjoying the process of getting back on the tennis courts to start polishing his game again. He is working with his coach and father Apostolos, and also practising with fellow young gun Alexei Popyrin of Australia.

Tsitsipas has also started an new hobby: taking French lessons. He says that he hopes to give proper post-match speeches at Roland Garros, a tournament that he clearly would like to win someday.

“I started having lessons three days ago with a teacher from Cambodia,” he said. “She’s French, she teaches French. I’ve started three days ago, I really hope I can proceed and get better, and I am really looking forward to the day I’m going to speak French fluently, so I can give good speeches at the French Open.”